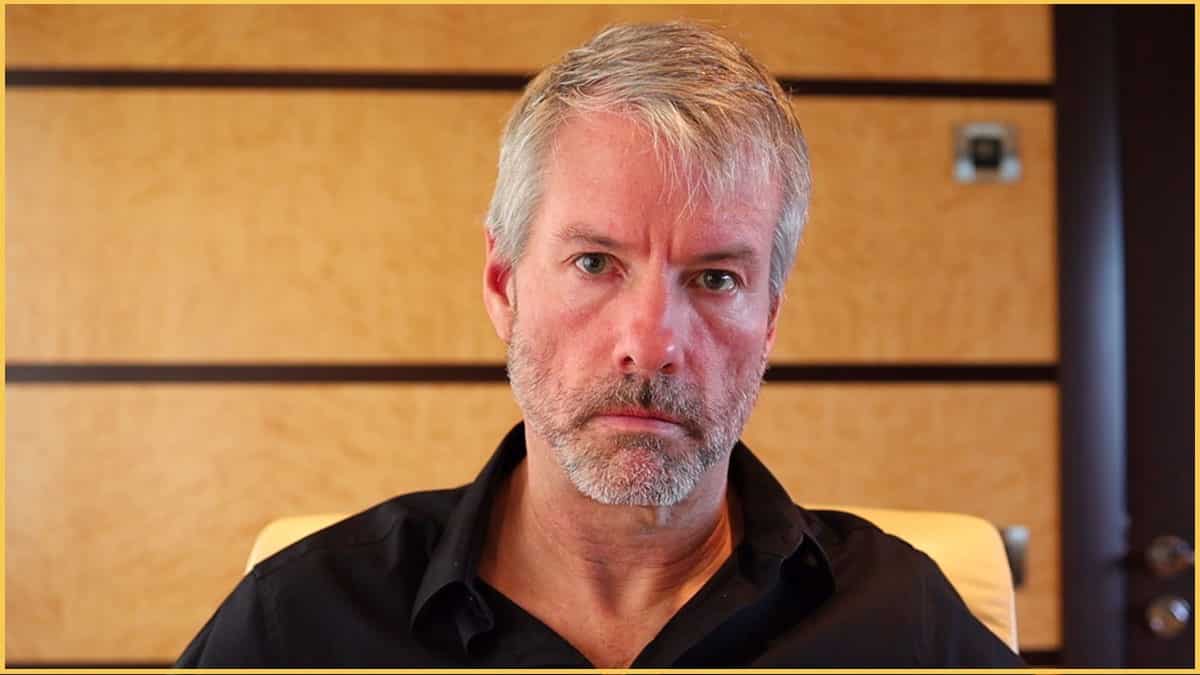 Michael Saylor, CEO of MicroStrategy, explained the merits of Bitcoin amid the rising inflation to members of the Economic Club of New York on Monday. Saylor said the most prominent digital currency Bitcoin can be a hedge against inflation and a store of value, especially under the current conditions.

However, most economists either question bitcoin’s inflation hedge and store of value, or are slow to embrace them. He also believes Bitcoin is better to invest in rather than traditional assets like gold and real estate.

On March 14, the Economic Club of New York welcomed Bitcoin evangelist Michael Saylor to address the group of economists about the rise in the popularity of bitcoin and cryptocurrencies. Furthermore, the discussion looked at how the U.S. economy and physical currencies can be impacted by the use of digital currency and digital property.

Saylor claimed that Bitcoin is better than gold and real property as it is scarce and scarcity is preferable to a commodity or security.

“Real estate is a better idea. If your grandmother or grandfather was smart enough to buy New York City real estate and it’s still in the family, you’re probably doing OK.”

During the discussion, Saylor posed a rhetorical question to the audience explaining how bitcoin is superior. Cryptocurrencies like bitcoin could be more beneficial than gold or real estate in the event of geopolitical crises, like the Russian-Ukraine conflict. He said:

“What if there’s a war and what if you own a building in Kyiv or Moscow right now? “If your property is not safe out of your country and it’s not safe in your country, where can you go?”

Impact of War on Inflation Rate and How Bitcoin Can Help

Recently, on March 9, Michael Saylor tweeted that the rise in digital assets creates an opportunity for the U.S. to maintain its leadership in the global financial system and technological innovation.

War will accelerate the adoption of #Bitcoin.https://t.co/k6ius6kz4t

Moreover, Saylor has always believed war will increase the adoption of Bitcoin, as history proves. The traditional inflation hedge such as gold and real estate has failed during the war, but cryptocurrencies prevailed.

He said that his firm MicroStrategy has invested in Bitcoin many times. Most recently in January 2022, the company purchased 660 bitcoins for around $25 million in a month period.