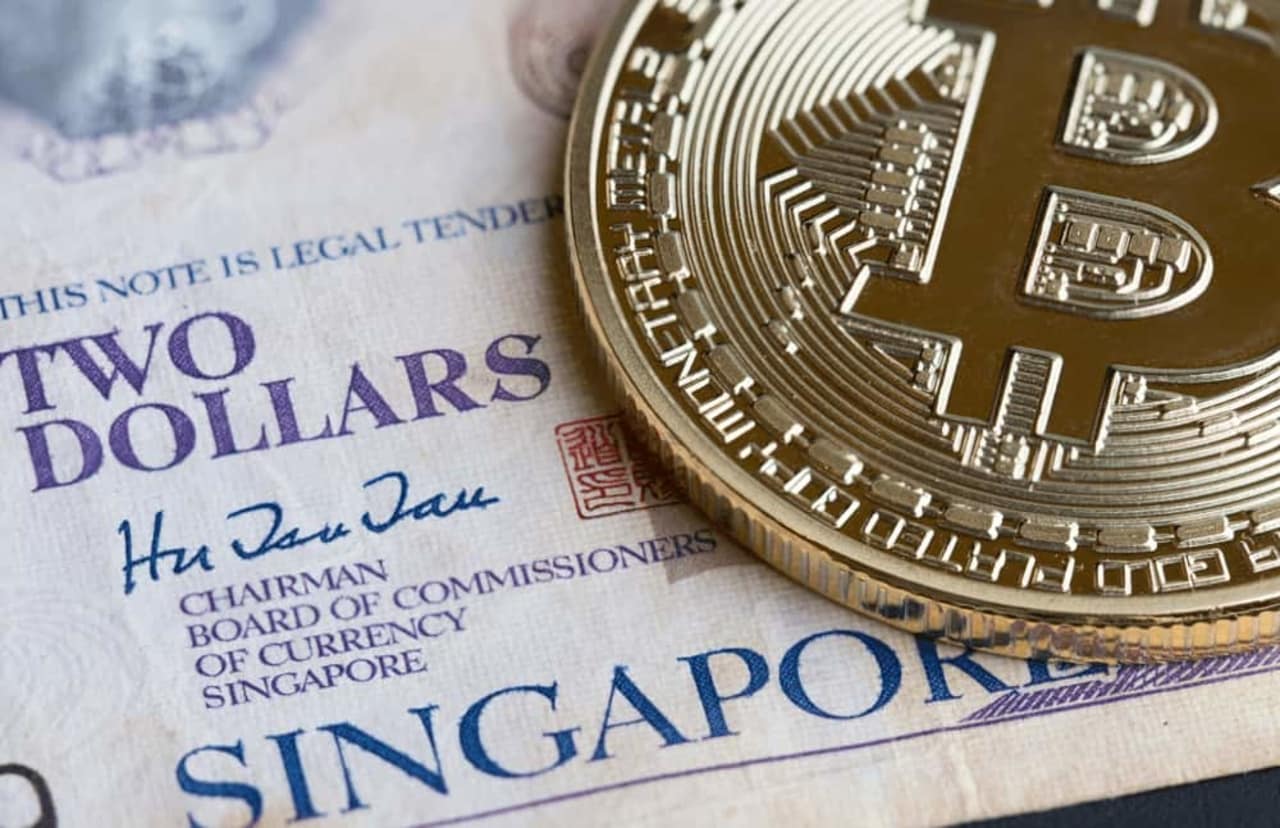 Current income tax rules in Singapore will apply to transactions involving non-fungible tokens (NFTs), Finance Minister Lawrence Wong reportedly said on Friday. But their application will depend on the nature and use of the token.

Specifically, individuals who depend on NFT transactions or trading as a source of income will be subject to deductions, The Business Times reported. But capital gains on NFTs will not be taxed, given that the country has no such regime. The United States, which has among the largest number of crypto holders in the world, levies both income tax and capital gains tax on crypto and NFT trading.

Singapore has some of the lowest income tax rates in Asia, with the maximum rate going up to 22% for high earners. By comparison, Indonesia has a maximum rate of 45%, while Philippines is 35%.

While the island state’s 2022 budget intends to raise taxes for high earners, its lack of a a capital gains tax makes it a haven for many high-value individuals.

The island state also has some of the most accommodative laws for cryptocurrencies in the world, making it a hotbed for crypto startups. Digital currencies are not accepted as legal tender, but are allowed to be used in regulated trading. The Monetary Authority of Singapore also has strict laws in place to protect crypto investors.

China’s crypto crackdown last year had pushed a bulk of the country’s exchanges and firms into Singapore. Huobi, once China’s largest crypto exchange, had picked Singapore as its regional headquarters after the crackdown.

This has also seen crypto adoption accelerate in the country. According to Statista, about 15.8% of the country’s population holds crypto, as compared to the global average of 15.5%.

Piyush Gupta, CEO at Singapore’s largest bank DBS, said he expects crypto to grow as a meaningful store of value, although he does not expect them to replace fiat currency any time soon.