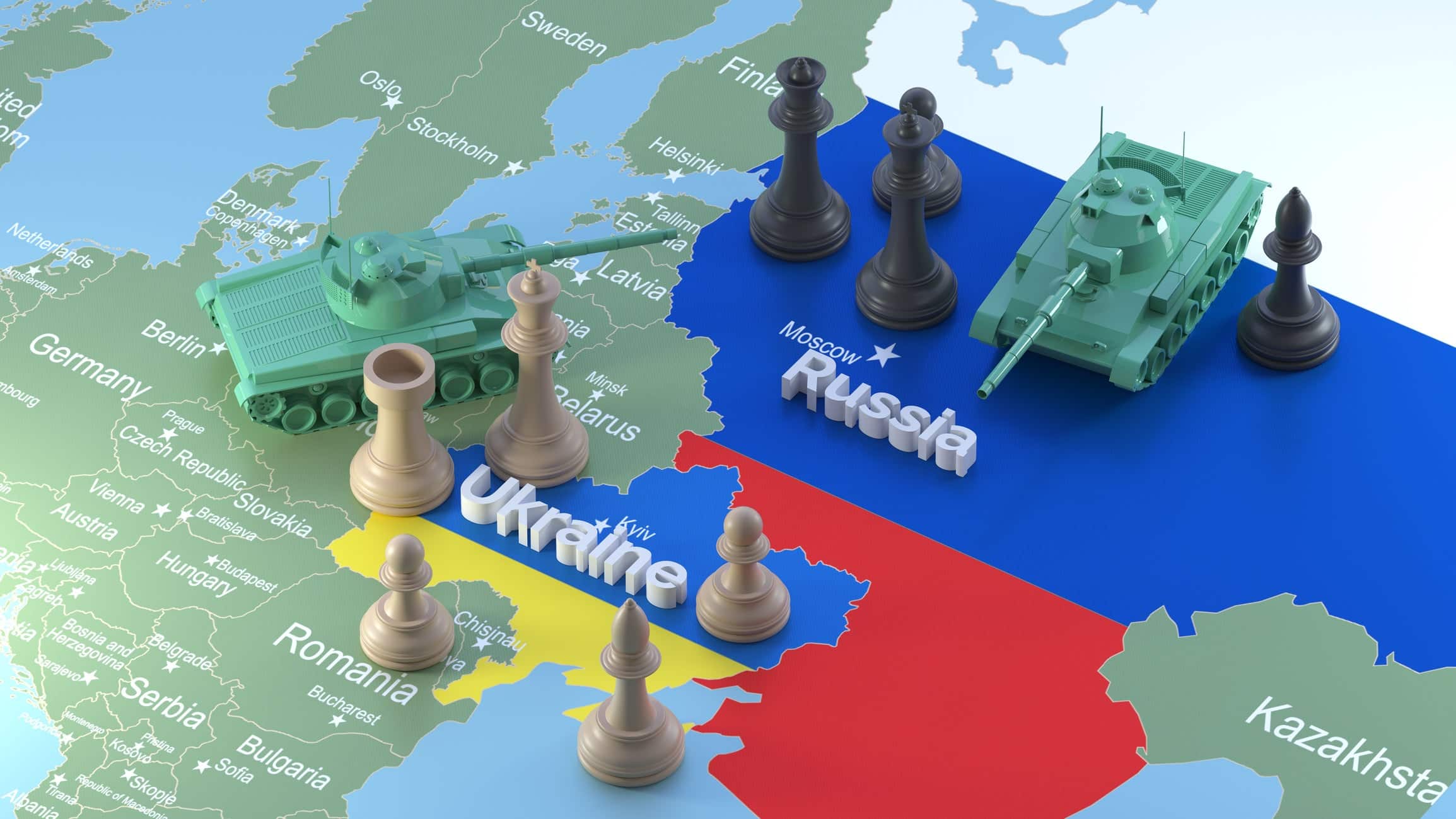 Ukraine’s government plans to launch a collection of Non-fungible Tokens (NFT) to serve as a digital museum to symbolize Russia’s attack on Ukraine; and by extension, the war at large. This move is seen by some as another of the country’s moves to finance its military activities in the ongoing war through the use of digital assets.

Alex Bornyakov, Ukraine’s Deputy Minister of Digital transformation claims the country wants to preserve history; and tell the world their story through NFTs. He furthered that the projects may take time as they want them to be popularly acceptable while making them look appealing.

According to Alex, each NFT will be gotten from reports made by trusted news outlets concerning the war. These NFTs will contain unique pieces of art from those selected stories, obtained from “trusted sources”.

This new development comes after the Ukrainian government has received about $100 million worth of crypto assistance in its official wallets. In a tweet, Alex Bornyakov appreciates those who have contributed to the crypto fund of Ukraine; while also giving a breakdown of how some of the money was spent.

The announcement of an NFT project comes after Mykhailo Fedorov, Ukraine’s Vice Prime Minister and also Minister of Digital Transformation; made known the country’s plan to stop airdrops.

This airdrop was Ukraine’s way of compensating people who have donated cryptocurrencies to aid its military activities.

The Vice Prime Minister said in a tweet that; the country has carefully considered and has decided to cancel the airdrops; citing the increase in the number of donors and volunteers as reason. That the announcement of NFTs would come soon.

Remember on March 1, the government of Ukraine using their official twitter handle announced the confirmation of airdrops; which was scheduled for March 3. Even though the details of the airdrop remain mysterious, Ukraine received over $7 million in donations following the announcement.

Airdrop is the process of sending free tokens to people to enable them to take action concerning such tokens. It usually help builds a token’s adoption.