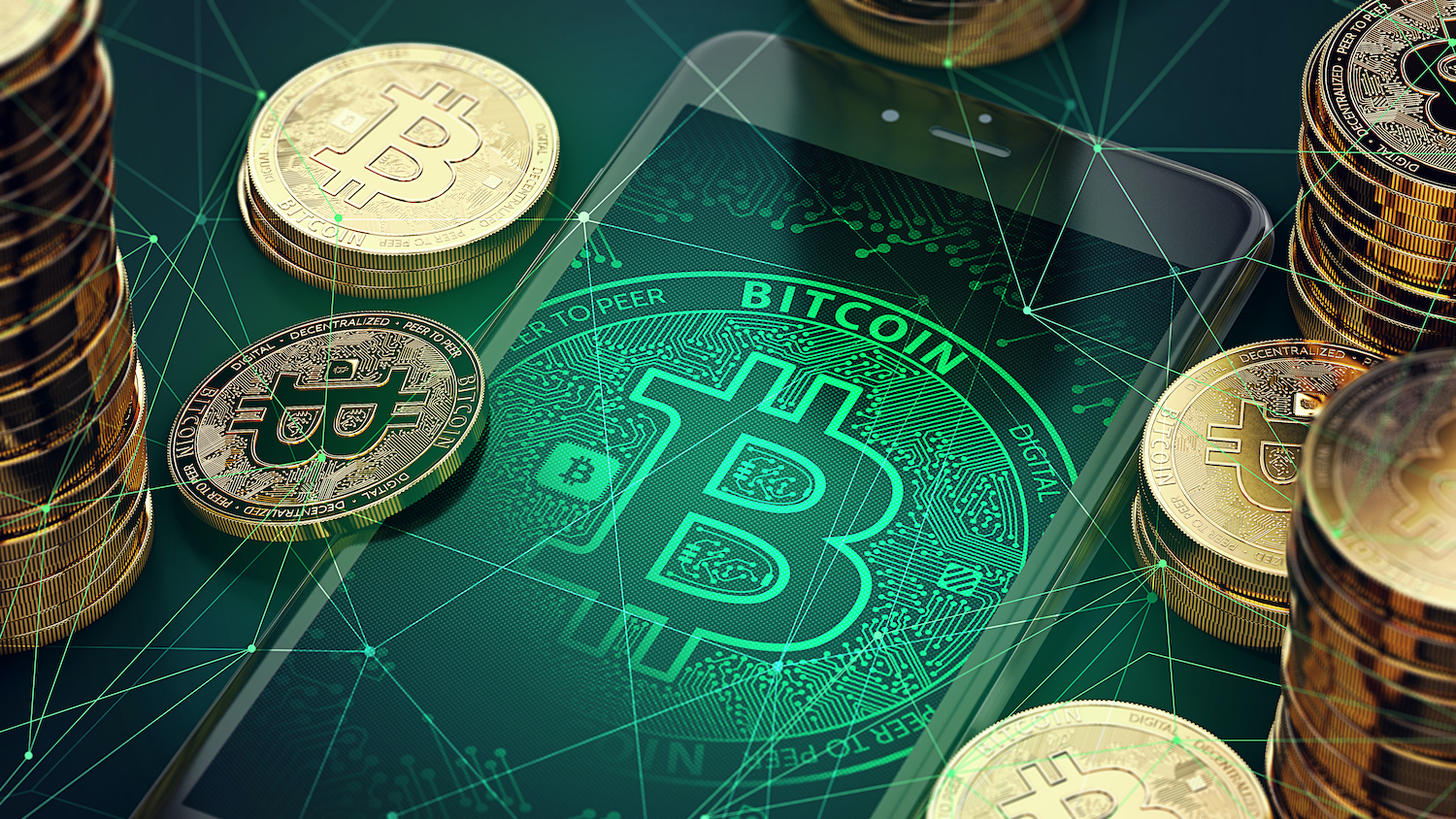 The on-chain data aggregator highlighted that Bitcoin exchange balance had reached levels last reached in 2020 in its recent weekly report. Only about 2.5 million BTC is currently held across major exchanges.

The week in review also saw Coinbase emerge as the biggest source of outflows. The US-based crypto exchange saw net outflows totaling 31,130 BTC (worth $1.18 billion) during the week.

With the week’s bleeding, Coinbase’s Bitcoin holding is now around 649.5k BTC. This is a 375.5k BTC or 36.6% decline of the exchange’s holdings since April 2020. The current balance Coinbase has is at a level it was last at during the 2017 bull market top Glassnode stated.

Glassnode argues that the trend is highly bullish for Bitcoin. The report noted that it has been a consistent trend for Coinbase which is a favorite crypto on-ramp site for US institutional Bitcoin investors.

As the largest exchange by BTC balance, and a preferred venue for US based institutions, this further supports the adoption of Bitcoin as a macro asset by larger institutions, Glassnode enunciated.

It is also one of the more obvious signals of longer-range Bitcoin demand, the analysis added. Supporting this premise, the analysts pointed to the Illiquid Supply Shock Ratio (ISSR) metric. The on-chain measure which tracks the addition of coins to wallets with “little-to-no-history of spending” has been seeing a marked uptick recently.

Specifically, the ISSR is at 3.2, which means that the amount of supply held in dormant wallets is 3.2x larger than liquid and highly liquid wallets combined.  “This metric does indicate that a persistent demand is present, despite struggling prices,” Glassnode surmised.

Glassnode’s latest findings back its previous observation of dwindling Bitcoin exchange balances over the years. The on-chain data boutique also opined that for exchanges like Binance and FTX that are on the side of net inflows, their increasing balances were more likely related to their various derivatives products and not spot selling.

Meanwhile, the Bitcoin market seems to have gathered some steam after months of choppy trading. The last few days have seen the benchmark cryptocurrency closing the gap on its previous ATH. Bitcoin has crossed the $42,000 mark with a 0.57% uptick on the day per data from CryptoRank.