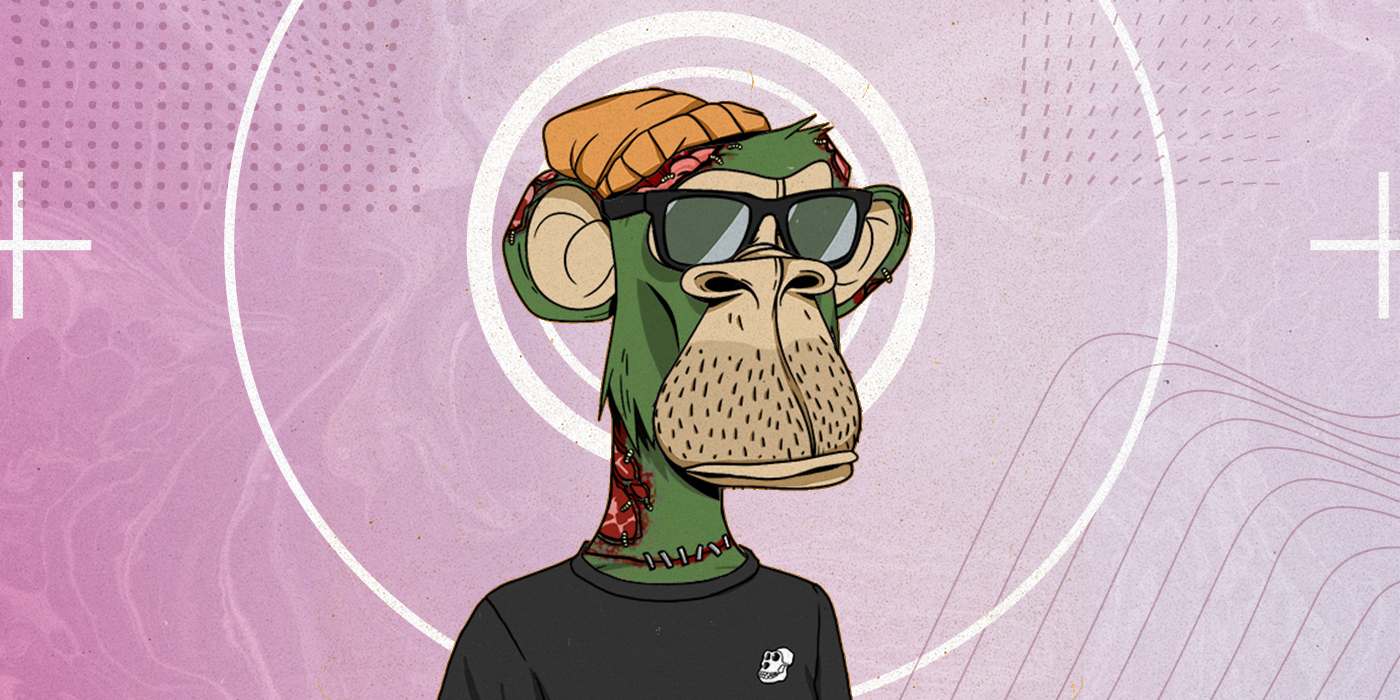 A bulk of the discourse appears to be centered around the seemingly suspicious acquisition of certain Meebits NFTs prior to the announcement of the deal. The NFTs had nearly doubled in value after the deal was revealed.

According to data from blockchain security firm PeckShield, 14 Ethereum addresses with no clear history of NFT purchases had bought 159 Meebits between March 5 and March 11. This occurred just before Yuga Labs said it would purchase the rights to Meebits and CryptoPunks from Larva Labs.

Some big news to share today: Yuga has acquired the CryptoPunks and Meebits collections from @LarvaLabs, and the first thing we’re doing is giving full commercial rights to the NFT holders. Just like we did for BAYC and MAYC owners. pic.twitter.com/lAIKKvoEDj

The deal effectively made Yuga the largest entity in the NFT market, given that it now owns the rights to the two largest NFT collections- Bored Ape Yacht Club, and CryptoPunks. The two collections have a combined value of about 1.4 million ETH, or $4.1 billion.

The news has spurred debate over whether the Meebits purchases can be classified as insider trading, given that NFTs are technically not considered to be securities. While the Securities and Exchange Commission (SEC) has hinted at bringing NFTs under its fold, no legislation has been passed so far.

But while the Meebits deal may not be technically illegal, it has been called out for being ethically irresponsible by Twitter users. @NFTethics has been vocal in calling out Larva Lab employees over the alleged market manipulation. Neither Yuga nor Larva have issued official statements on the matter.

Crypto no stranger to market manipulation

Given that crypto regulation is still in its nascent stages, the medium has been host to several scams. Terms such as “pump and dump” and “rug pull” have become common lingo in the community, given the prevalence of such scams. Several initial coin offerings are also potential festering grounds for market manipulation, given that the issuer is able to control the token’s supply.

Yuga Labs recently faced some allegations of an attempted pump and dump, with its unveiling of the ApeCoin (APE) token. Criticism was aimed at the fact that Yuga and its founders would still hold a majority of the token’s supply, while allowing the rest to trade on the open market.

APE had encountered wild price swings in its trading debut.