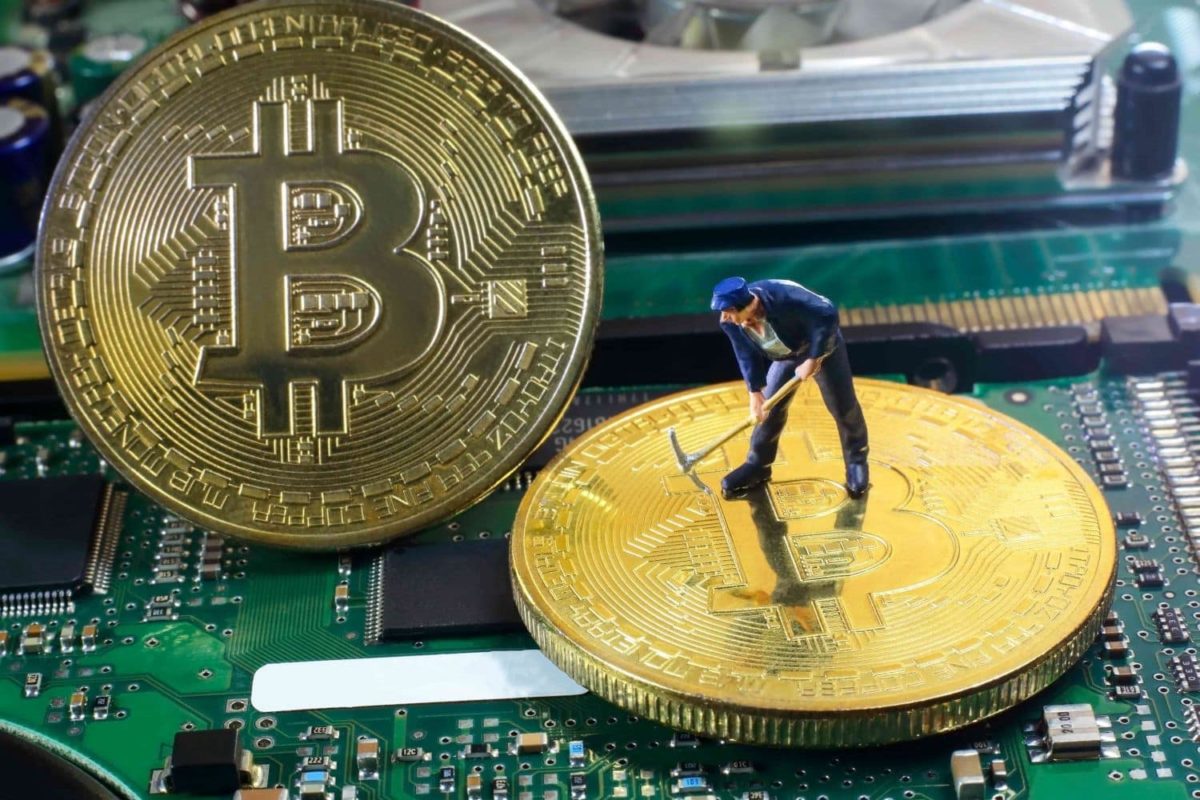 European lawmakers successfully voted against a proposed ban on proof-of-work (PoW) cryptocurrencies last week. But as per regional law, the proposal could be revived this week to face a second round of voting.

PoW ban could be reintroduced

After being approved by the EU Parliament’s economic committee last week, the Markets In Crypto Assets (MiCA) proposal will now be subject to negotiations in the parliament, before it is passed. But it is in these negotiations that the PoW ban could be reintroduced.

Specifically, the parties that had sought to pass the PoW ban can contest its removal, and initiate another vote on the ban if they have at least one-tenth of European parliament members on their side, MiCA’s rapporteur Stefan Berger explained in a tweet.

The parties have until Wednesday, March 23, to veto the proposal, and if they do, the PoW ban will have to be voted on again during the EU parliament’s next plenary session in April.

If a majority of the plenary is against the trilogue mandate, #MiCA would be voted again by the plenary. Problem: The last attempt to stop MiCA in its current form (without PoW) could be made here.

And according to Patrick Hansen, Head of Strategy at Unstoppable Finance, the parties in favor of the PoW ban already have the required votes. It is now a question of whether they will choose to veto the MiCA bill.

That would bring the discussion around POW into the high-level policy arena. As we can’t predict how that would play out, it should be prevented. Even if it doesn’t change the vote on POW, it would unnecessarily delay the regulation for at least a couple of months.

An initial vote on the MiCA bill in February was postponed after the crypto community decried the intended PoW ban. While the ban was then dropped ahead of a vote last week, it was added in at the last moment.

The key motivation behind the PoW ban is the high energy cost of Bitcoin and Ethereum mining, which can rack up a large carbon footprint.

But crypto proponents argue that this thinking ignores a shift to renewable energy by a bulk of crypto miners, as well as advances in technology that allow for more efficient mining. Several EU ministers also said that the PoW ban would greatly impair the EU’s adoption of crypto and web3.