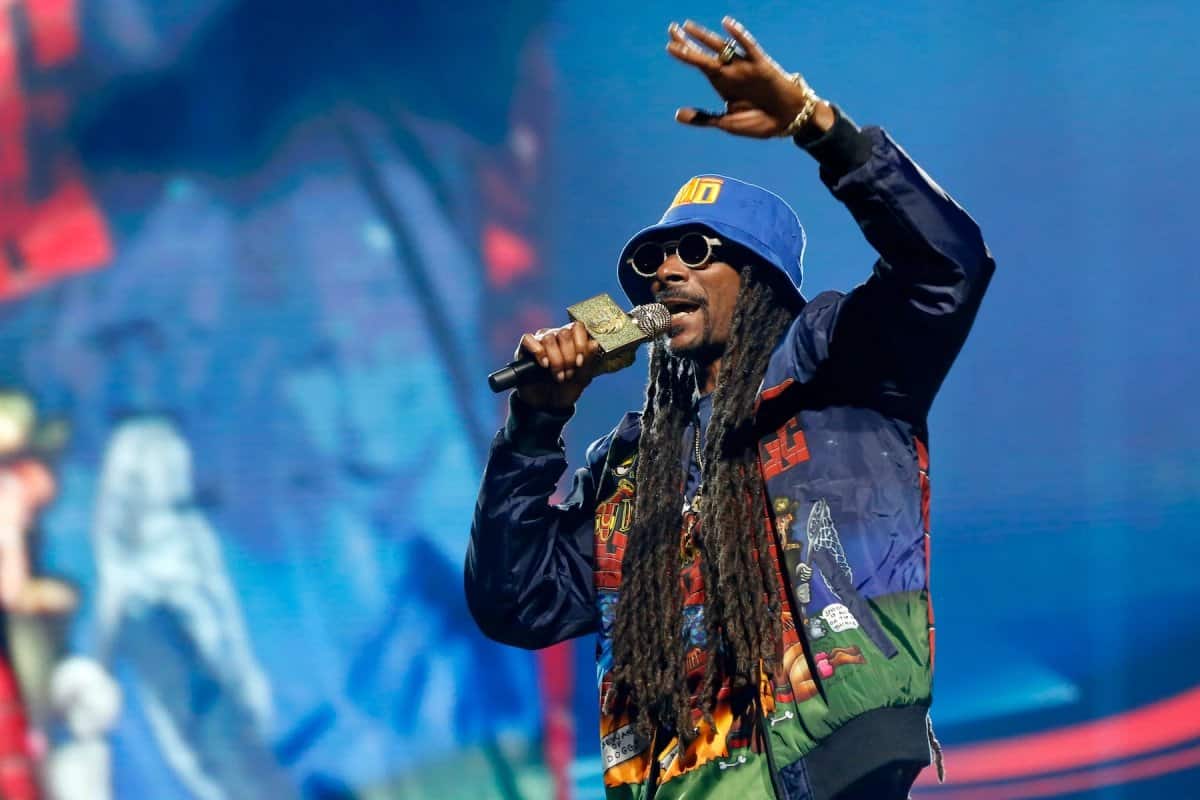 APE prices soared after the move, trading 17% higher at $13.8. The token has been on an uptrend since Wednesday, following news that BAYC owner Yuga Labs  raised $450 million in a funding round led by venture capital firm Andreessen Horowitz.

Snoop Dogg announced the sale on twitter. The tracks are available for purchase for two days, and can only be bought in BAYC’s APE token, which was released through an airdrop last week.

There appeared to be nearly 8000 NFTs available for sale in total, with prices for each token ranging from 12 APE to 15 APE. Based on the current exchange rate, the price of each token in the collection was between $165 to $210.

Users could also listen to each track before purchasing it. The collection was minted through Manifold.

One of the graphics featured in the “Ape Drop”

While graphics appear to be the most popular medium for NFTs,  music NFTs are picking up in popularity, with notable releases from artists including Grimes and Kings Of Leon.

Calvin Cordozar Broadus Jr, more popularly know as Snoop Dogg, is no stranger to the world of NFTs. The rapper is an active collector on OpenSea, and has launched several of his own collections, the most notable being “A Journey With the Dogg,” in collaboration with Crypto.com. Today’s “Ape Drop”, as the rapper called it, is his third collection.

Recently, the rapper tied up with metaverse operator The Sandbox to release 10,000 playable avatars for the virtual space- a move that had boosted Sandbox’s token SAND.

But Snoop Dogg is not the only celebrity that is active in the NFT space. Several artists, including Eminem, Justin Bieber, and Gunna, have launched their own collections, and are active NFT buyers.

Athletes including Lionel Messi, and more recently, Lebron James, were also seen venturing into the NFT space. Increased celebrity interest is a hallmark of 2021’s NFT boom, which saw market valuation jump to $24.9 billion  from $95 million in 2020, according to data from Dapp Radar.