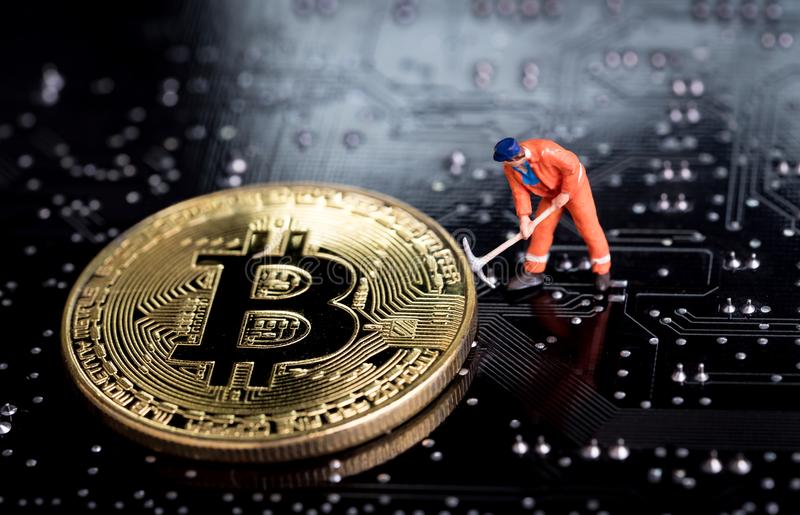 The relevance of the nascent Bitcoin industry keeps getting new highlights for its potential, which suggests that it will transcend just being a payment network or store of value. For some US Congress members, Bitcoin represents a solution to generations-old energy problems.

US senators say Bitcoin can help the US achieve energy independence

His assertion received near-instant backing by Senator Cynthia Lummis (R-WY) who has long been a crusader for Bitcoin within Congress.

Energy independence is a decades-old concept that keeps cropping up whenever a geopolitical crisis or market tumult leads to higher oil prices. Amid the Russia-Ukraine crisis, the price of crude oil has spiked. This in turn has led to an increase in the price of gas costs even though the US is a major producer of crude.

Earlier this month, President Joe Biden bemoaned the situation with fluctuations in energy prices due to external influences. He called on Americans to look more into renewable energy to promote energy independence and protect the country’s economy.

This crisis is a stark reminder. To protect our economy over the long term, we need to become energy independent…It should motivate us to accelerate the transition to clean energy,  he said.

How can Bitcoin mining help with the energy crisis?

Bitcoin proponents have long postulated that the pioneer cryptocurrency is a boon to achieving this goal for any country. Bitcoin mining demands high energy consumption for its operation. Many Bitcoin ardents have opined that this is a good thing for the US’s energy sector.

One reason is that Bitcoin mining operations are portable – they can be done anywhere and at any time. This flexibility means that the operation can overcome many bottlenecks that keep renewable energy generation low.

Bitcoin mining can be taken right to the source of trapped energy or renewable energy sources that would otherwise be wasted. US states like Texas have recognized this potential.

Senator Ted Cruz, who represents the lone Star state, previously noted that Bitcoin mining can remedy the failing infrastructure of the state’s power grid. He maintained that miners can be a consumer of electricity when household demand is low, and instantly reduce their consumption when other demands increase.

In his opinion, this would incentivize energy generators to build more renewable energy infrastructure for the grid.