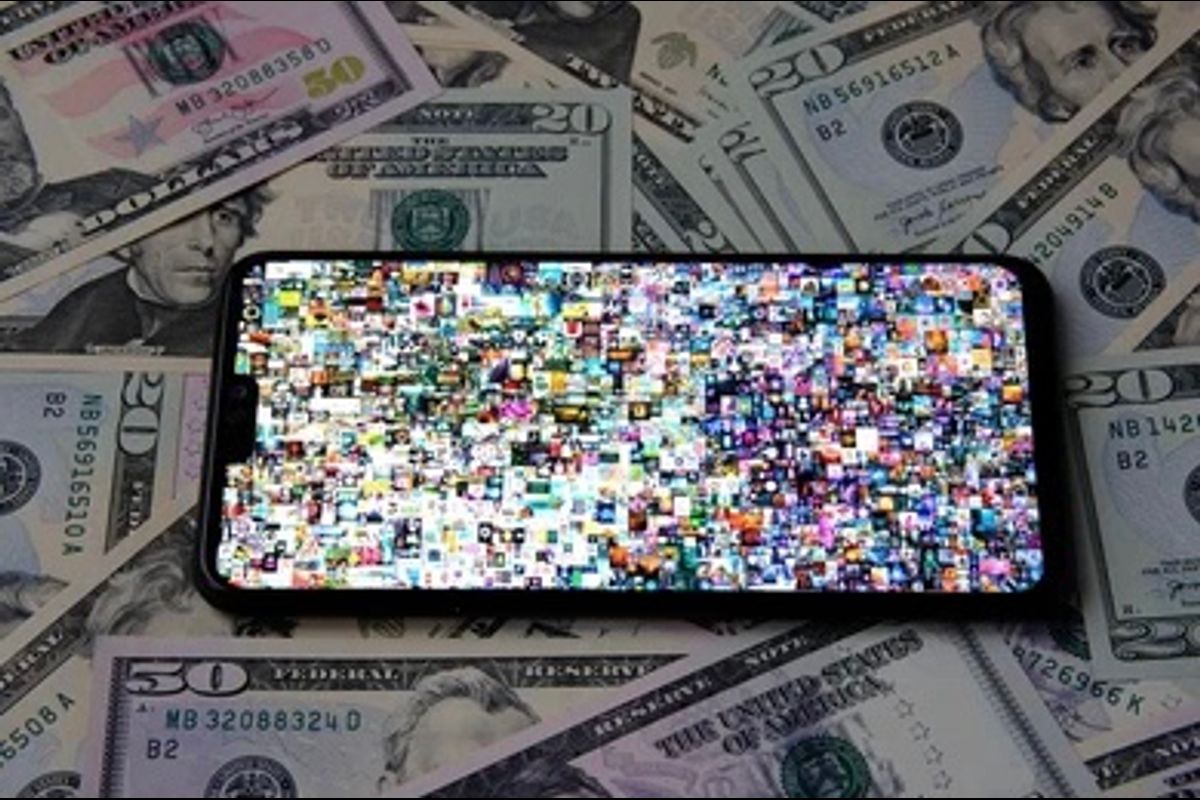 For the first time in a long while, the most traded NFT collection within a 24 hours time frame is not any of the collections from the staple of Yuga Labs.

According to data on CryptoSlam, an anime-inspired NFT collection of avatars named Azuki saw an over 80% increase in its trades within the last 24 hours to beat that of  Bored Ape Yacht Club (BAYC) and Mutant Ape Yacht Club.

A cursory look at the data would show that Azuki is one of the best performing NFT collections as its NFTs have recorded around 310% growth in its overall trading volume for the week.

On the other hand, Yuga Lab’s newest acquisition, Meebits, witnessed a staggering growth of over 1000% in its trading volume within the last 24 hours. The collection saw sales of over $10 million.

What is Behind Azuki’s Rise?

Azuki’s NFT is undoubtedly one of the most popular collections in the space.

Earlier this month, the collection made an experiment with Bobu factions, this will see the tokens being used for governance purposes over the NFT. Bobu is an Azuki NFT character that the company has described as a “core character in the Azuki universe.”

Its experiment with this NFT has drawn more attention to the collection as it is believed that the developers are trying to put more powers into the hands of the holders.

Apart from that, experts in the space have posited that the growth of Azuki collection can be tied to elements of wash trading which is predominant on LooksRare where Azuki NFTs are mostly traded.

Wash trading is a market manipulation technique where traders buy their own NFT asset using another wallet, thereby inflating its original value with the intent of misleading other investors.

Also, Azuki has become a rival of sorts to the Yuga Labs dominated NFT space which is the parent company of leaders like Bored Apes and CryptoPunks. Thus, Azuki is helping to provide the much-needed competition and options for investors in the space.