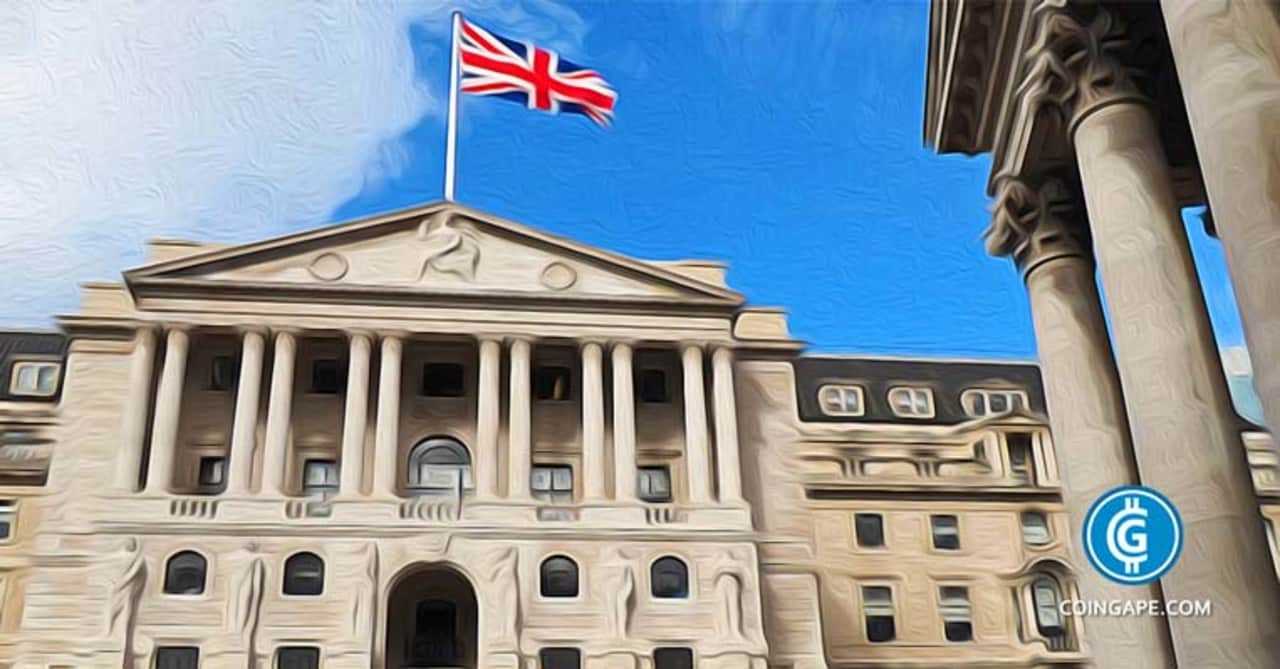 Britain’s central bank called on lawmakers to toughen regulations around cryptocurrencies, citing the potential for misuse of the technology in laundering money. In a summary of its March meetings, the Bank of England (BoE) noted that crypto market activity had risen since the Russian invasion of Ukraine.

The bank acknowledged that while crypto assets were unlikely to be used to circumvent sanctions in their current state, the prospect of such an occurrence called for better regulation to prevent wrongdoing and protect investors.

The BoE’s policy setting committee, the Financial Policy Committee (FPC),  will now make recommendations to the Treasury for the steps needed to address supposed gaps in UK’s approach to cryptocurrencies.

The BoE said in a statement that it saw a limited impact on financial stability from crypto assets in their current scope. But judging from their accelerated pace of growth, crypto could eventually threaten stability, the bank said.

While cryptoassets are unlikely to provide a feasible way to circumvent sanctions at scale currently, the possibility of such behaviour underscores the importance of ensuring innovation in cryptoassets is accompanied by effective public policy frameworks to mitigate risks.

The committee called for enhanced regulatory approaches at a domestic and international level. The BoE’s approach to crypto regulation appears to be far more measured than that adopted by UK’s Financial Conduct Authority (FCA), which has taken a tough stance on crypto firms operating in the country.

The FCA has repeatedly scrutinized cryptocurrencies for their potential use in money laundering, and has largely regarded them as a risk to investors. Earlier this month, the FCA declared crypto ATMs  illegal, and ordered their immediate shutdown.

Stablecoins could pose a risk

The BoE noted that stablecoins, if adopted at a large scale in their current form, could pose a great risk to financial stability. It recognized some benefits to users from their wider adoption, particularly the ease of transactions, but expressed concerns over the absence of safeguards to protect investors in the even of a default.

It is likely some non-systemic stablecoin issuers will adopt a model in which coins are backed with deposits at a commercial bank. This model poses significant financial stability risks if pursued at scale.

The bank said it intends to carry out further work on establishing a regulatory framework for stablecoins, and would begin consultations on its proposed model by 2023.