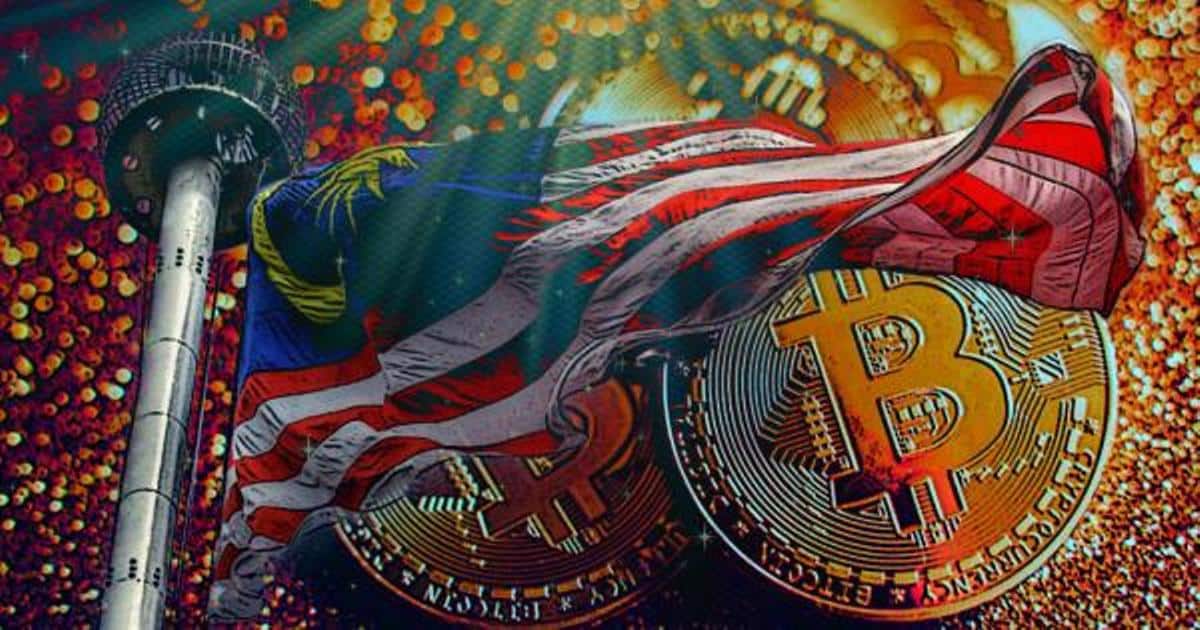 Malaysia’s Deputy Finance Minister I, Mohd Shahar Abdullah, in a parliament session on Thursday has stated that Malaysia will not be recognizing cryptocurrencies. However, the central bank of Malaysia, Bank Negara Malaysia, will continue to work actively for a central bank digital currency (CBDC), considering the growing technology and payment landscape.

Malaysian Deputy Finance Minister I has strongly rejected the proposed idea of considering cryptocurrencies including Bitcoin as legal tender, as reported by Bloomberg on March 24.

Deputy Communications and Multimedia Minister Zahidi Zainul Abidin had recently proposed the adoption of crypto as legal tender to the Malaysian government. The objective of the Deputy Communications Minister was to promote youth’s involvement in cryptocurrencies and NFTs in a well-established and regulated route.

However, Deputy Finance Minister I, Mohd Shahar Abdullah, has expressed a negative stance on cryptocurrencies such as Bitcoin. He said:

“Cryptocurrencies such as bitcoin are not suitable for use as payment instruments due to various obstacles including price fluctuations, exposure to cyber threats, lack of scalability, and negative impact on the environment.”

However, he has conveyed the interest of the Finance Ministry in the potential of central bank digital currency (CBDC).

As major central banks across the globe explore the benefits of central bank digital currency (CBDC), so does the central bank of Malaysia, Bank Negara Malaysia (BNM). The Malaysian central bank is actively exploring the potential use of CBDC in cross-border payments and boosting financial inclusion.

“The CBDC is different from cryptocurrency in that it is a digital currency issued by central banks to achieve public policy objective such as increasing efficiencies of cross-border payments and progressing financial inclusion,” said Mohd Shahar Abdullah.

Recently, Malaysia coordinated with the central banks of Australia, Singapore, and South Africa in the Dunbar Project by the Bank of International Settlements (BIS) to test international settlements through a shared platform.