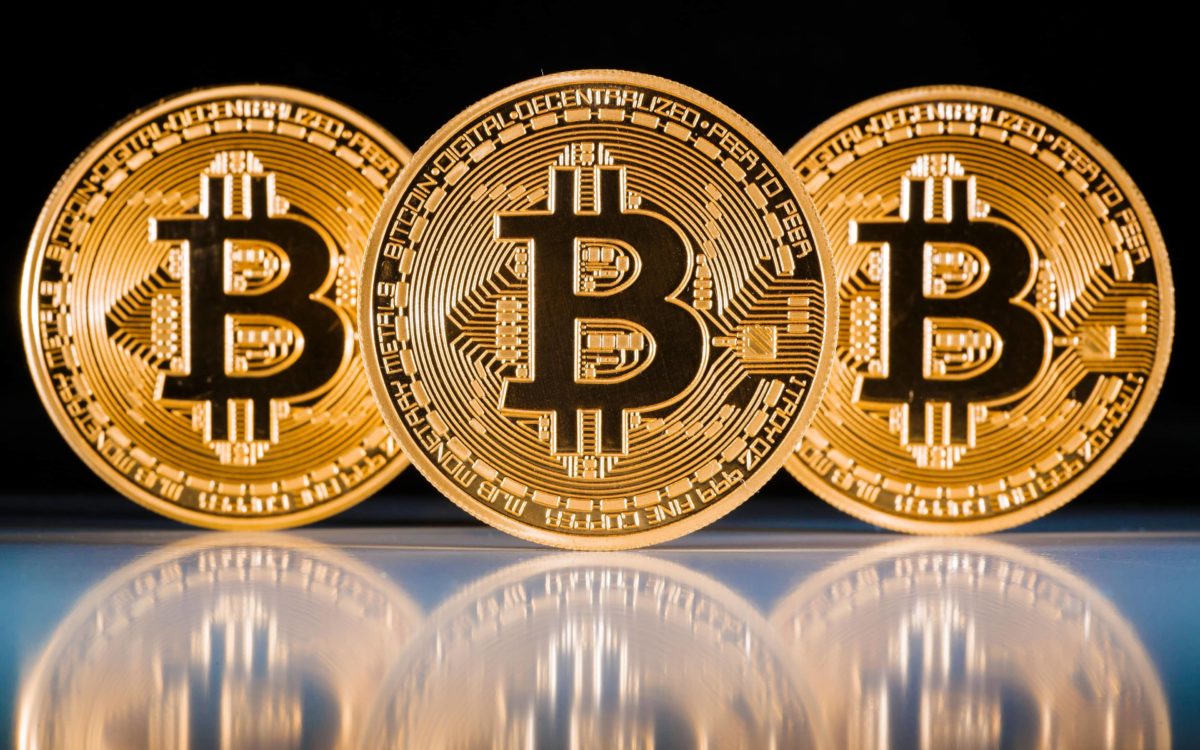 Bitcoin’s (BTC) latest rally saw the world’s largest token jump nearly 7% in seven days and briefly pass $45,000- an over one-month high. But recent data suggests that short-term profit taking may stifle the token’s advance to beyond $46,000.

Sentiment towards BTC had improved over the past two weeks following several indications of increasing adoption. A Russian minister said the country could possibly accept Bitcoin for its energy shipments, as it faces increasing restrictions from the West.

But Bitcoin’s strong run could attract some profit taking, which is expected to provide resistance in the near-term.

Data from blockchain research platform Glassnode shows the next major resistance level for BTC is at $45,900- the realized price for short-term holders. Specifically, it is the level short-term holders of the currency will need to sell at to break even on recent losses. The token is still trading down around 30% from an all-time high hit in November, and is also trading negative for the year so far.

This metric is the average price paid for $BTC by investors who purchased after the October ATH. Bearish resistance comes from STHs seeking to ‘get their money back’.

According to Glassnode, a short-term holder is an entity that has held BTC for less than 155 days, or nearly six months. Their frequent trading also makes them the main drivers of short-term volatility.

Traders were still seeking more conviction in BTC’s breach of the level, given that the token only briefly traded above $45,000. The token spending at least 24 hours above $45,000 would be a bullish signal.

The level, which would put Bitcoin at early-January highs, is widely expected to indicate a bull market for BTC, given that it would see the token break out of a narrow trading range seen over the last two months.

Russia-Ukraine tensions, along with fears of rising inflation and U.S. Federal Reserve rate hikes had all factored into BTC’s negative performance in January and February.