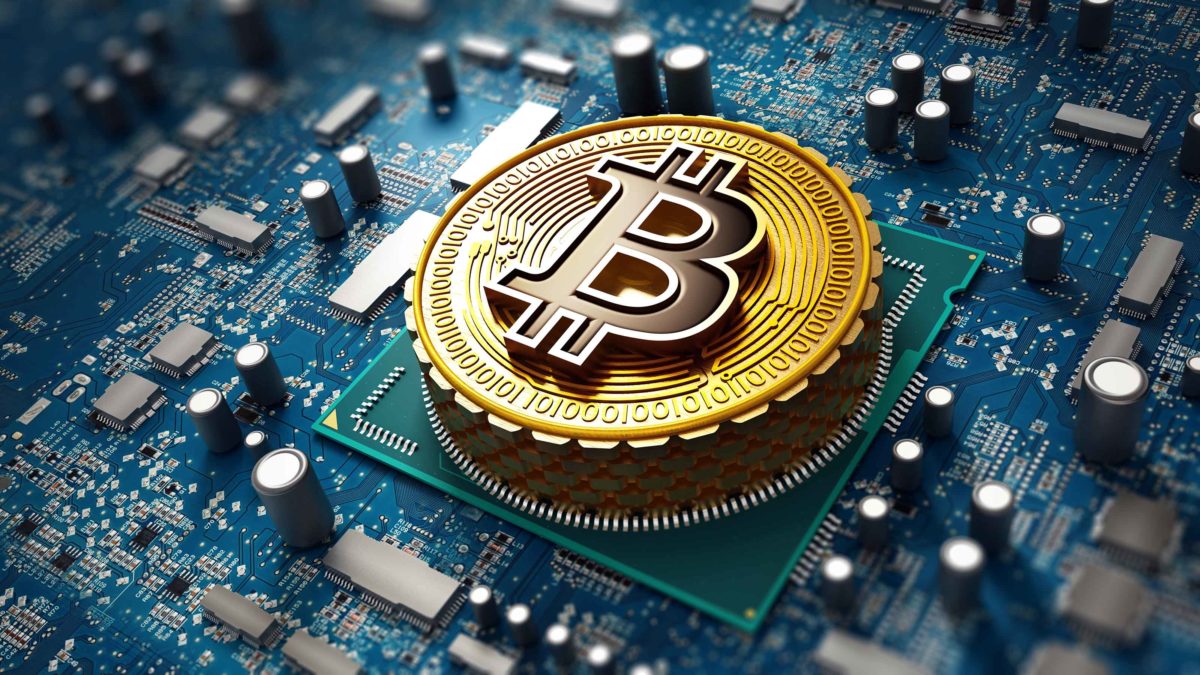 Here’s Why Bitcoin Correction Is Probably Over?

Famous on-chain analyst Willy Woo has explained some important details by keeping Macro headwinds against Bitcoin (BTC) Fundamentals. He hinted that demand for BTC futures is gaining momentum for the first time since November. He added that the market is completely reset, while, accumulation has already happened. Meanwhile, as per IntoTheBlock, for the first time, the number of addresses holding BTC has surpassed the 40 million mark.

Due to the Russia-Ukraine conflict both traditional and crypto markets saw a halt. As the uncertain situations increased, markets become more volatile. Now after countries have pulled the sanctions over the invader country, the crypto market looks fine.

Bitcoin recently crossed the $45K mark and analyst Willy Woo has suggested that on-chain (spot) demand is climbing upwards. Adding on he said that Risk-on/Risk-off correlations to equities are a short-term effect and BTC trades links with this due to short-term speculators. However, he suggested that decoupling may continue.

He also mentioned that the market has fully reset but in terms of market pricing vs on-chain demand coming from holders. In the end, Willy suggested that the BTC accumulation has already happened as coins sold by weak investors at a loss have been purchased.

Earlier, he noted that the size of accumulation in the past ended with a 4-year cycle due to strong capitulation. However, these days it is have become smaller and more frequent alongside the shorter and smaller bull/bear cycles.

The post Here’s Why Bitcoin Correction Is Probably Over? appeared first on cryptotimes24.com.