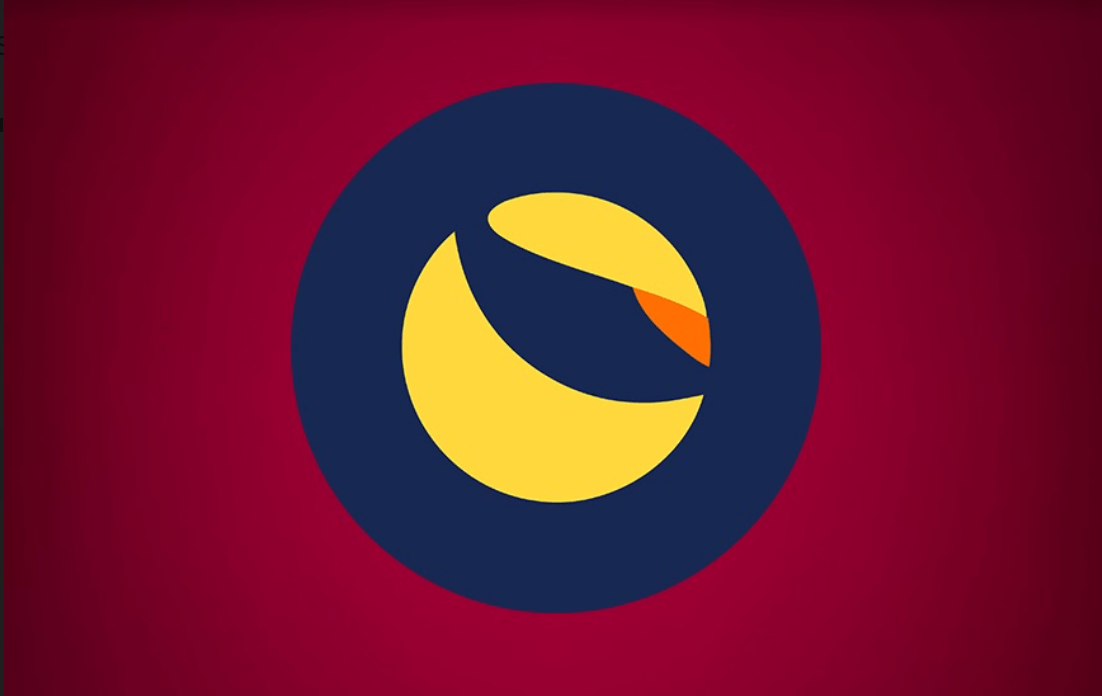 Amid the growing adoption of cryptocurrencies among institutional investors, Luna Foundation Guard (LFG) has purchased more than 11,700 Bitcoin. At the current price of $44,705.81, the Bitcoin investment by Luna is worth over $523 million. The Foundation is amassing the top digital asset as a Bitcoin reserve to help TerraUSD (UST), its stablecoin.

Following the news that the Luna Foundation Guard was planning on buying more Bitcoins to build its reserve for its stablecoin, rumors started swirling about a huge deposit of $125 million USDT into a Binance account. Shortly after, there were reports that the same amount convertible to BTC was deposited to an address. This address was confirmed as LFG’s through an email sent by Do Kwon, founder of Terraform labs.

Before Luna bought the crypto asset, the founder hinted at the BTC acquisition plans. During a Twitter Space held on the 18th of March, he talked about growing the BTC reserve to build a billion-dollar pool. He also said in a tweet that UST, with the backing of $10 billion worth of BTC, will give way to a “new monetary era of the Bitcoin standard.” He mentioned the ease of spending peer-to-peer cash rather than hodling BTC.

There are a few reasons behind Luna Foundation Guard’s decision on the Bitcoin acquisition. In the case of UST decline, holders will be able to exchange their holdings with Bitcoin. This way, they will receive the equivalent of the depreciated UST in BTC. It is no news that Bitcoin is considered a store of value for investors, and the Luna Foundation plans to provide the top coin to investors when there is a market crash.

Furthermore, LFG predicts that the accumulated UST they have received during the crisis will jump back to its initial peg of $1. As a matter of fact, the Foundation assumes that the stablecoin may spike above the $1 peg. If this happens, many traders will be interested in giving up their BTC for UST, which will then be higher in value. Fortunately for Luna, the project will be able to restock its Bitcoin at a profit.