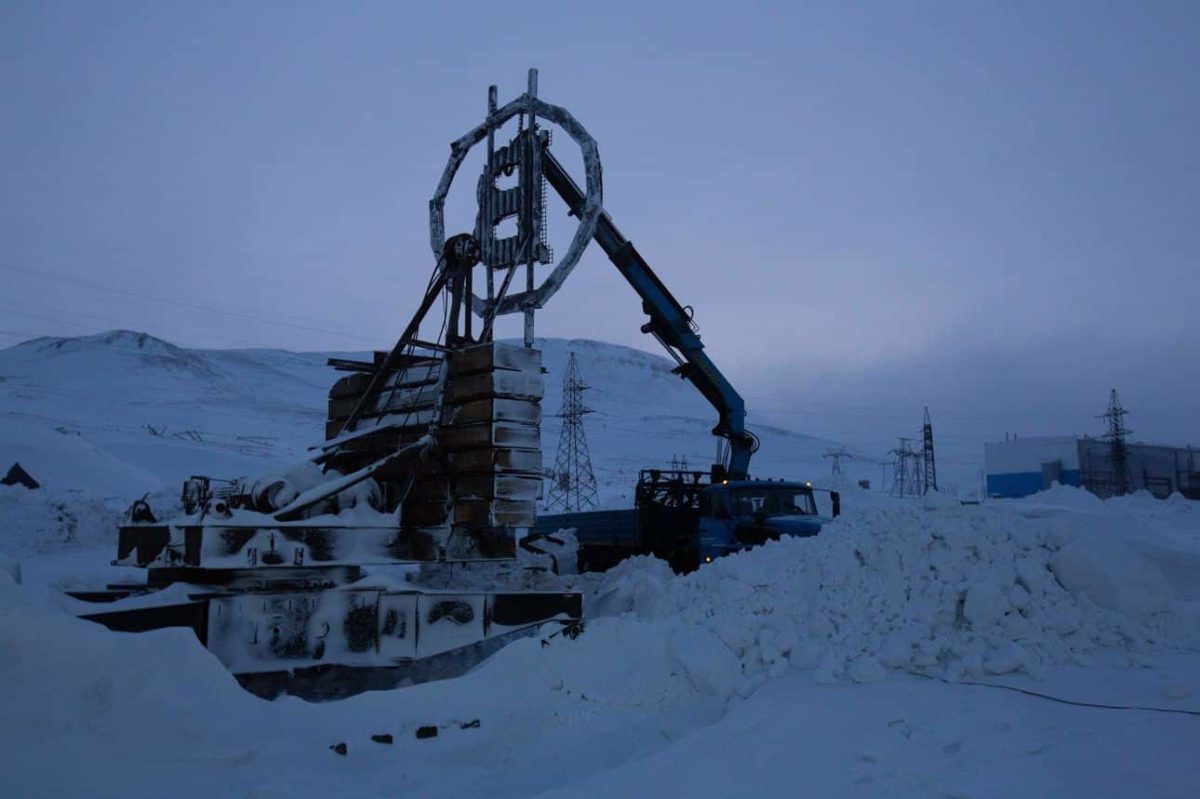 Regulatory uncertainty over crypto mining in Russia needs to be resolved as soon as possible, a Russian energy minister said recently. Deputy Minister of Energy Evgeny Grabchak called on the government to legalize the space, citing extreme economic pressure on the country.

Grabchak’s comments come in the wake of some of the strictest economic sanctions seen yet against Russia, over its invasion of Ukraine. The sanctions have effectively blocked Russia from the western financial system.

This legal vacuum needs to be [eliminated] as soon as possible. If we want somehow to get along with this activity, and we have no other options in the current reality, we must introduce legal regulation, adding the concept of mining to the regulatory framework.

Grabchak noted that it would be more efficient to regulate mining at a state and regional level, instead of federal, given that deciding on mining sites and energy allowances to miners would need to coincide with regional development plans.

Will Russia turn to crypto?

Speculation has been rife over whether Russia will use crypto to bypass recent economic sanctions. While experts have dismissed the idea that Moscow could use crypto to facilitate large-scale transactions, the notion has still persisted.

Recently, a Russian minister floated the possibility that the country could accept payments for its massive energy exports in Bitcoin (BTC). High volatility in the rouble has also seen Russian citizens pivot into crypto to protect their wealth, although the suspension of payment service operations in the country made this trend difficult to sustain.

The United States and its allies have also taken steps to ensure that the Russian government cannot move money through the space. Most major crypto exchanges, while active in Russia, have been made to comply with blacklists against certain Russian entities.

Russian crypto regulation in a flux

Cryptocurrencies currently have minimal regulation in Russia, but are a highly-divisive subject among government agencies. The Russian central bank has called for a blanket ban on the space, in sharp contrast to some attempts at legalization by the finance ministry.

Last month, the finance ministry proposed a bill outlining a regulatory framework for crypto trade and mining in Russia. The country has seen crypto adoption increase drastically this year, with a government report earlier this year showing Russians held about 12% of the world’s total crypto- roughly $240 billion.

The country’s abundant energy supply, coupled with its cold climate, make it an ideal destination for mining. Prior to the Ukraine conflict, crypto enthusiasts had pegged Russia as the next mining hotspot, following crackdowns in mining hubs China and Kazakhstan.