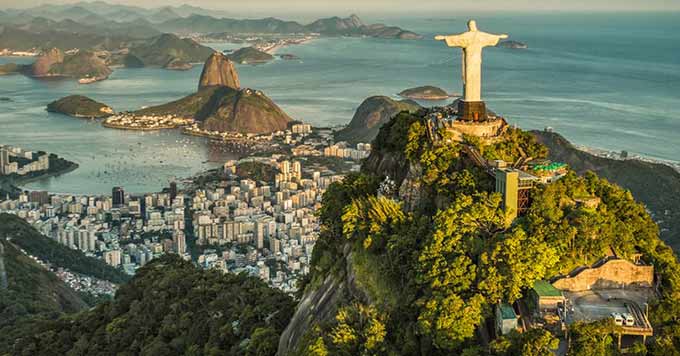 On Sunday, March 27, a report surfaced that crypto exchange Coinbase is all set to acquire one of Brazil’s biggest crypto unicorns 2TM. As per details, 2TM is a Brazilian holding company controlling Latin America’s largest crypto brokerage Mercado Bitcoin by the next month-end of April 2022.

This would be part of Coinbase’s efforts to expand its footprint in the increasingly competitive market of Brazil. However, we have yet to get an official word from Coinbase on this matter.

The acquisition will also allow 2TM to speed up its growth in Latin America and other countries such as Colombo, Chile, Mexico, and Argentina.

Its Binance Vs Coinbase in Latin America

One of Coinbase’s biggest competitors Binance is also looking to expand its footprint here in Brazil and Latin America. As per the local newspaper, Binance was looking out for acquisitions in Brazil.

Brazil provides a great opportunity for these crypto players as the country’s crypto market is likely to reach 120 billion reais ($25.3 billion). During his recent visit to Sao Paulo, Brazil, Binance CEO Changpeng Zhao spoke about the exchange’s plans of acquiring banks and payment processing companies in the country.

Besides, Binance has also signed an MoU recently for acquiring Brazilian securities brokerage Simpaul Investimentos. Furthermore, Changpeng Zhao has also visited El Salvador, the first country to make Bitcoin a legal tender. Certainly, Zhao has been exploring more opportunities in Latin America as the crypto market evolves. The presence of giants like Coinbase and Binance will further boost market participation.