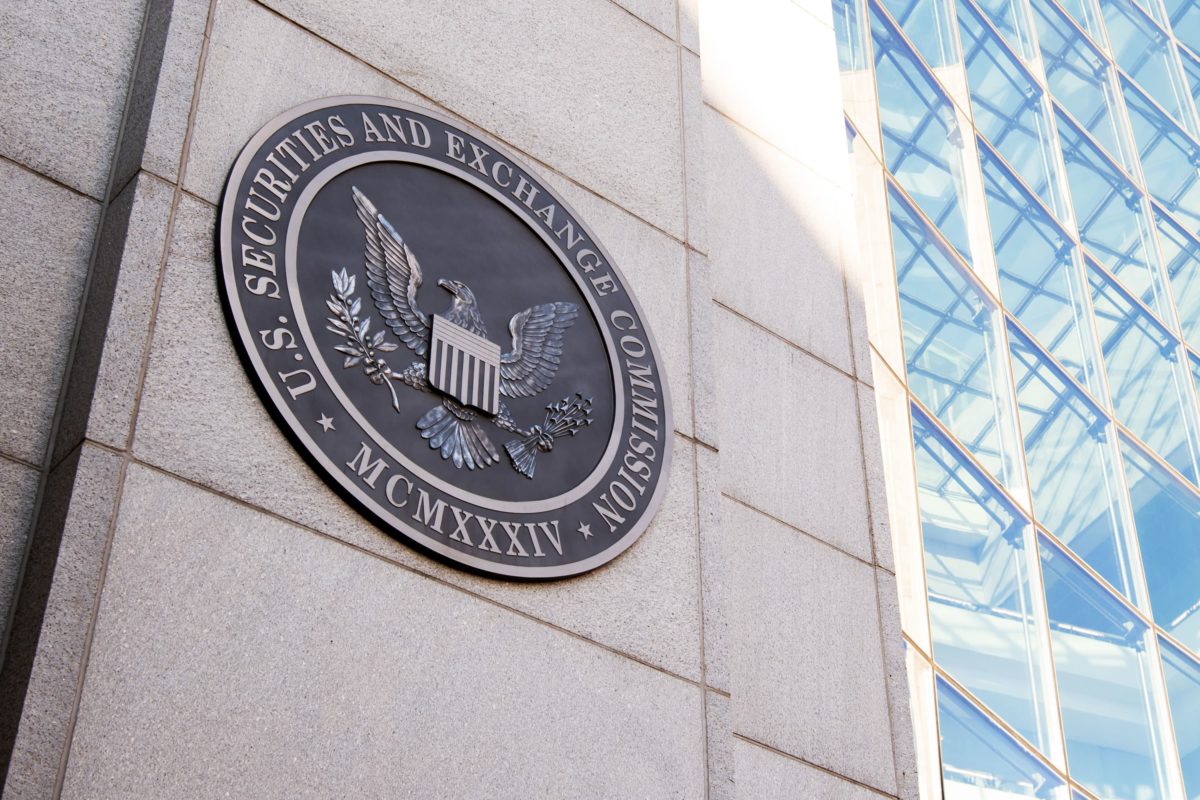 The U.S. Securities and Exchange Commission (SEC) under the leadership of Gary Gensler continues to maintain its stringent stance against the cryptocurrency market. The SEC on Monday proposed a new rule to include certain significant market participants as “Dealers” or “Government Securities Dealers,” which could impact the DeFi space, digital assets, and Ripple.

On March 28, the SEC has proposed new rules that aim to further define “dealer” and “government securities dealer” under Sections 3(a)(5) and 3(a)(44) of the Securities Exchange Act of 1934. Under the rule, market participants would be required to register with the SEC, become a member of a self-regulatory organization (SRO), and comply with federal securities laws and regulatory obligations.

To be precise, the rule will be forced on proprietary trading firms, liquidity providers, automated market makers (AMMs), and firms providing electronic trading of U.S. treasuries.

In addition, a footnote in the draft states that the proposed new rule would also apply to digital assets that are considered securities by the SEC.

Experts in the DeFi space, including Delphi Digital’s general counsel Gabriel Shapiro, have expressed concerns over the new proposed rule. If the proposal is accepted, the rule could kill the decentralized finance (DeFi) technological innovation. Moreover, the DeFi community thinks the SEC would designate DeFi and Bitcoin Lightning Node operators as registered dealers.

The SEC with its new proposed rule could also impact Ripple as a business and the Ripple v. SEC lawsuit. Since the proposed new rule would also apply to digital assets that are deemed to be securities, the SEC might be looking for another door to increase its dominance in the lawsuit. Moreover, if the plan becomes law, automated market makers (AMMs) and liquidity providers with assets of more than $50 million will be subject to the SEC’s registration requirements. This would create another problem for liquidity provider Ripple Labs.

Regulatory Uncertainty and Confusion by the SEC

The SEC through its regular proposed rulemaking and ambiguous demands has created confusion and uncertainty in the crypto market. Many experts in the crypto, as well as, in the financial market thinks the SEC’s powers are too broad and need to be constrained.

Furthermore, despite bitcoin ETFs being approved by many countries, the SEC has maintained its strict stance on bitcoin ETFs. Grayscale Investments after facing delays from the SEC in converting its Bitcoin Trust to spot Bitcoin ETF has now decided to sue the commission if it rejects the application.