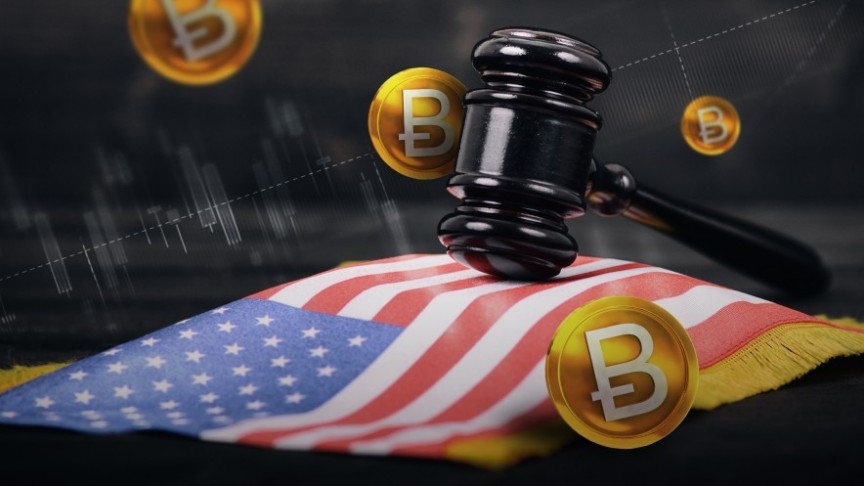 During a Politico Live event on the 24th of March, two US Senators revealed that they are working on a bipartisan framework for crypto regulation. This comes after several calls for a favorable framework for crypto regulation in the US. Senator Kirsten Gillibrand of the Democratic Party, and Senator Cynthia Lummis, a Republican, showed their concern for a regulatory framework for the crypto industry. According to Senator Gillibrand, the collaboration is projected to be a “very complex and intense review,” covering the different areas in the crypto industry.

Speaking further during the event, the member of the Democratic Party mentioned the regulators for the broad-based regulatory framework. According to her, the Commodity Futures Trading Commission (CFTC) will regulate some while the Securities Exchange Commission (SEC) will regulate some. The senator noted the need for some of the frameworks to be observed more broadly. In light of this, she said:

“…and we intend to have a regulatory commission that can look at these issues of first impression and make judgments and guidance.”

Senator Gillibrand’s speech shows that the politician wants regulators, stakeholders, and all industry experts to be part of the “legislative process.”

Furthermore, Senator Gillibrand identifies that she shares similar goals with Senator Lummis on consumer protection and market certainty. As for Senator Lummis, she made it clear that Bitcoin (BTC) and Ethereum (ETH) specifically are commodities. She made her belief known in response to a question if the CFTC will hold an upper hand in the upcoming crypto framework.

“The answer is definitely yes. When you look at Bitcoin and Ethereum in particular, it’s pretty clear to me that those are commodities.”

With the view that the CFTC will most likely have a significant role to play in the actualization of a regulatory framework for crypto, Senator Lummis expressed her pleasure. Notably, Senator Gillibrand is on the Ag committee with jurisdiction over the CFTC. and Senator Lummis sees it as “fabulous.”

Although the Republican referred to BTC and ETH as commodities, she clarifies that not all cryptocurrencies are commodities. Senator Lummis considered the increasing number of cryptocurrencies that currently stand at over 18,000. Therefore, the duo will utilize the old Howey Test of the 1940s. The Howey Test will help the senators define security as a commodity as they aim for proper crypto regulation.