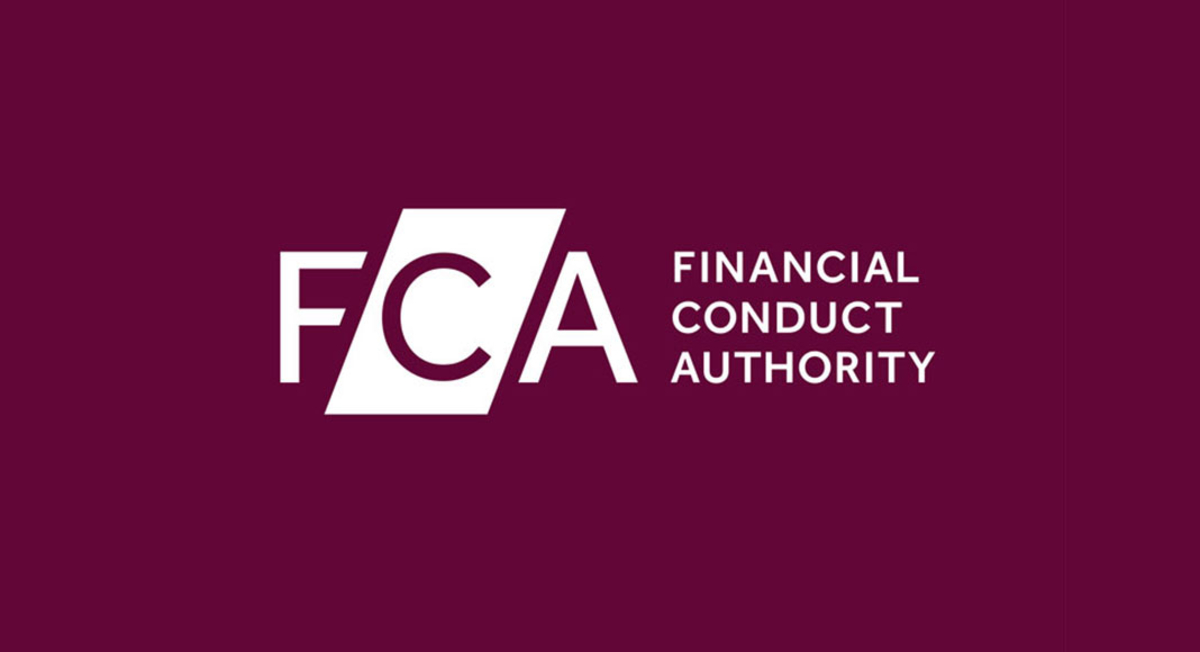 UK’s Financial Conduct Authority reportedly granted about a dozen crypto firms more time to apply for a permanent license in the country. The move comes just a day before the expiration of the temporary licenses held by the firms.

Firms included in the extension are digital bank Revolut, and crypto brokerage services provider Copper Technologies. The companies will be granted additional time to file their applications if they can prove they require it. Currently, the shortlisted firms only have temporary permission to operate in the UK.

The firms shortlisted for an extension can provide the FCA with more details on the applications, or appeal against the regulator’s decision.

Over a hundred companies had sought temporary approval to operate while the FCA processed their applications. Now, only 12 firms remain, Bloomberg reports.

The FCA has so far approved 33 firms for permanent registration in the UK, ie, they will be allowed to operate even after the March 31 deadline. The regulator’s tough stance on crypto firms has seen several major players wind down operations in the country over the regulatory uncertainty.

Most multinational crypto exchanges choose to operate in the country by keeping their trading overseas and beyond the FCA’s jurisdiction.

FCA has a tough stance against crypto

The FCA has repeatedly criticized crypto as a vehicle for money laundering and scams, and has warned consumers against venturing in the space.

If you invest in cryptoassets, you should be prepared to lose all your money

-The FCA in one of their earlier reports on crypto.

The regulator recently issued a ban on all crypto ATMs in the country for non-compliance with money laundering laws, and asked major operators to halt their businesses.

But the regulator’s stance is in contrast to somewhat moderate comments from other financial watchdogs in the country. The Bank of England recently said it did not see crypto markets posing a great risk to financial stability at the moment.

While the central bank still called for tougher crypto regulations to protect investors, it also said it was considering bringing the space under its regulatory purview instead of outright banning it. The central bank also did not regard crypto as a major medium for illegal activities.