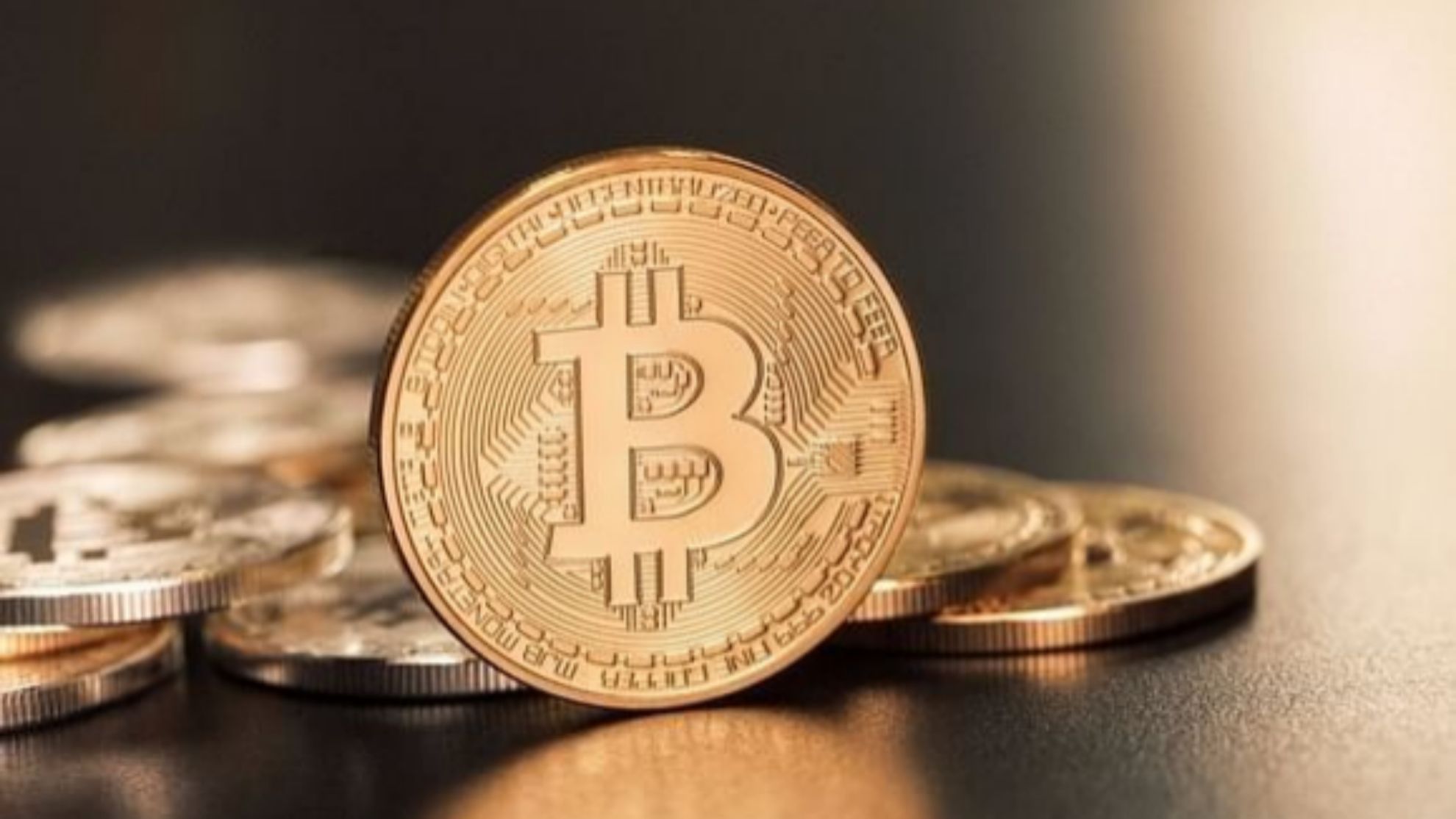 Bitcoin institutional funds balance has seen a massive trend reversal. In the last week, Bitcoin was the focus of institutional investors who poured in $98 million to the market according to CoinShares.

In its Digital Asset Fund Flows Weekly Report, the digital assets management firm states that the crypto market has recorded its largest week of inflows since December last year. Total inflows for the week reached $193 million.

Bitcoin’s run-up during the week brings funds inflows to the benchmark cryptocurrency to $162 million year-to-date.

This represents 36% of Solana’s assets under management (AuM) in institutional funds. With the surge, Solana is now the fifth “largest investment product and the largest single altcoin other than Ethereum” the report stated.

There were also inflows to other crypto assets including Cardano, Polkadot, and ATOM, as well as investment vehicles including multi-assets products and blockchain equities.

This is coming after two previous weeks of outflows from the market that were attributed to geopolitical concerns in Europe and the Americas as well.

The record institutional funds inflows have a strong chance of continuing to run higher going by market indicators. This week, the market has been noted to have picked up momentum on the back of several bullish events both off-chain and on-chain.

Highlighting a few, CNBC remarked that Goldman Sachs’s announcement last week of becoming the first bank to offer over the counter (OTC) Bitcoin options trading, and Ray Dalio’s Bridgewater’s announcement of investment in crypto funds made a positive impression on investor sentiments.

Spurred on by the change in sentiments, Bitcoin surged to an intraday high of around $48,200. At the time of writing, Bitcoin is changing hands at around 47,500, up 0.98% in the last 24 hours. The pioneer crypto is now posting positive returns in the year-to-date time frame as well.