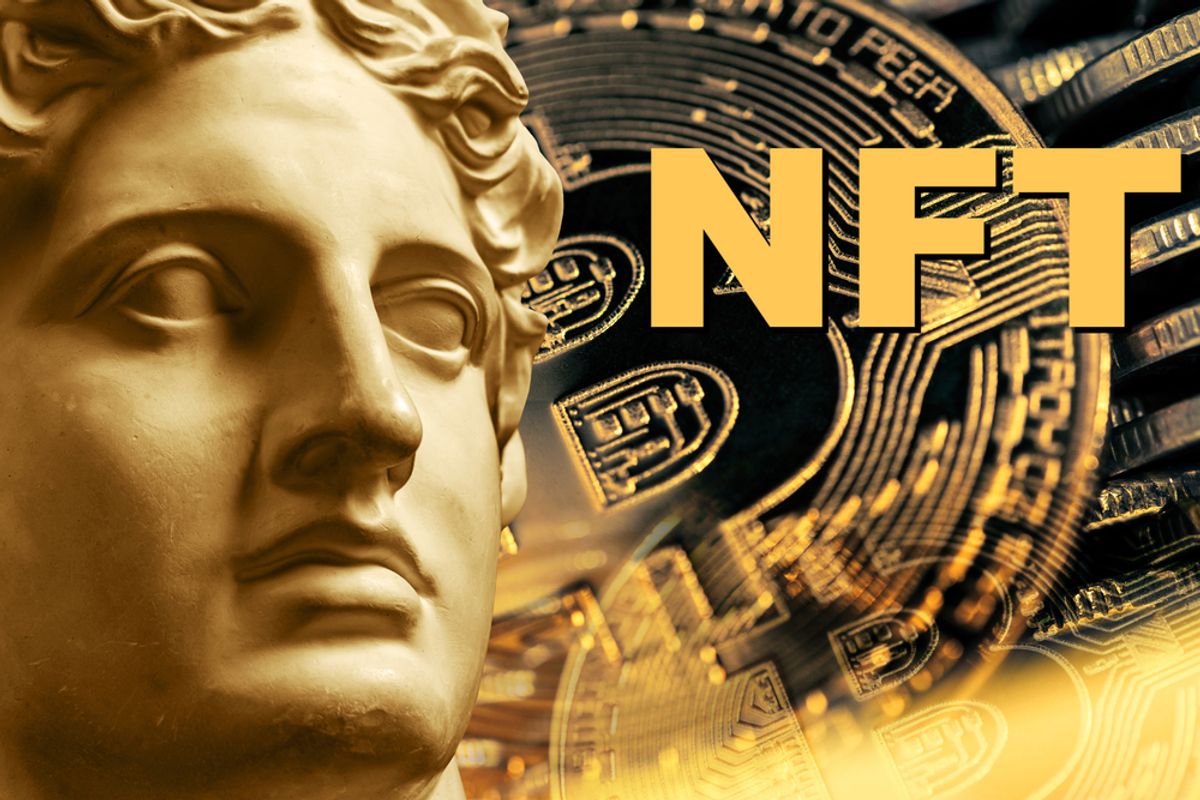 Alexandre Arnault, the son of the third richest man in the world, Bernard Arnault is now in the eye of the storm as questions about a recent NFT trade he was involved in begin to emerge.

The trade in question involves the sales of Hypebears, a set of cute, colorful digital bears that stand upright and are adorned with distinct apparel accessories like heart-shaped sunglasses, cowboy hats among others. Arnault, 29, recently won the bid for some of the rarest Hypebears in the world. But that’s not the issue.

The issue is that the factors surrounding how Arnault won this bid appear to be possible only in the event that a line was crossed, to be specific, he had access to insider information on the trade.

This is plausible because on the day the bid for the HypeBears was placed, Arnault, like other interested parties globally, placed their bid under what is known as pre-reveal, a special bidding session whereby none of the bidders is supposed to know what individual bears look like, or which of the hypebears being bidder has the rarest traits.

In other words, the bids placed during the period are like lottery tickets, and the chances of their success were very low.

In Arnault’s case, his bid for HypeBear #9021 and HypeBear #7777 were 32 and 58 percent higher than the growing rate for the respective bears. In total, he placed similar bids on a total of nine hypebears.

But when the identities of the bears were released, Arnault had very unusually placed a bid on five out of the ten rarest. And of these five, he won the bid for three.

To understand how unusual this is and the possibility of its occurrence without inside information, an analysis by Convex Labs indicated that it is possible only one in 440,000 situations, in essence, a miracle.

Renault would go on to sell the bears, reaping profits of almost 400 percent on some of the sales.

Though a spokesperson for the billionaire’s son told Forbes no inside trade was involved, the pattern of the trade follows that of several others like Meebits that have raised questions about how transparent the NFTs sector is.

NFT Space Lack of Regulation can Lead to Unsavory Situations

Interestingly, the issue with the sector is that even though inside traders are not welcome, it is not exactly illegal due to the absence of a legal framework and it would take new legislation for this to happen.

According to Ricardo Rosales, the CEO of Convex Labs, there’s a lot of promise in NFTs, but there are a lot of bad actors.

“We approach it from the perspective that if something can go wrong, it will, and if somebody can take advantage, they probably are,” Rosales added.