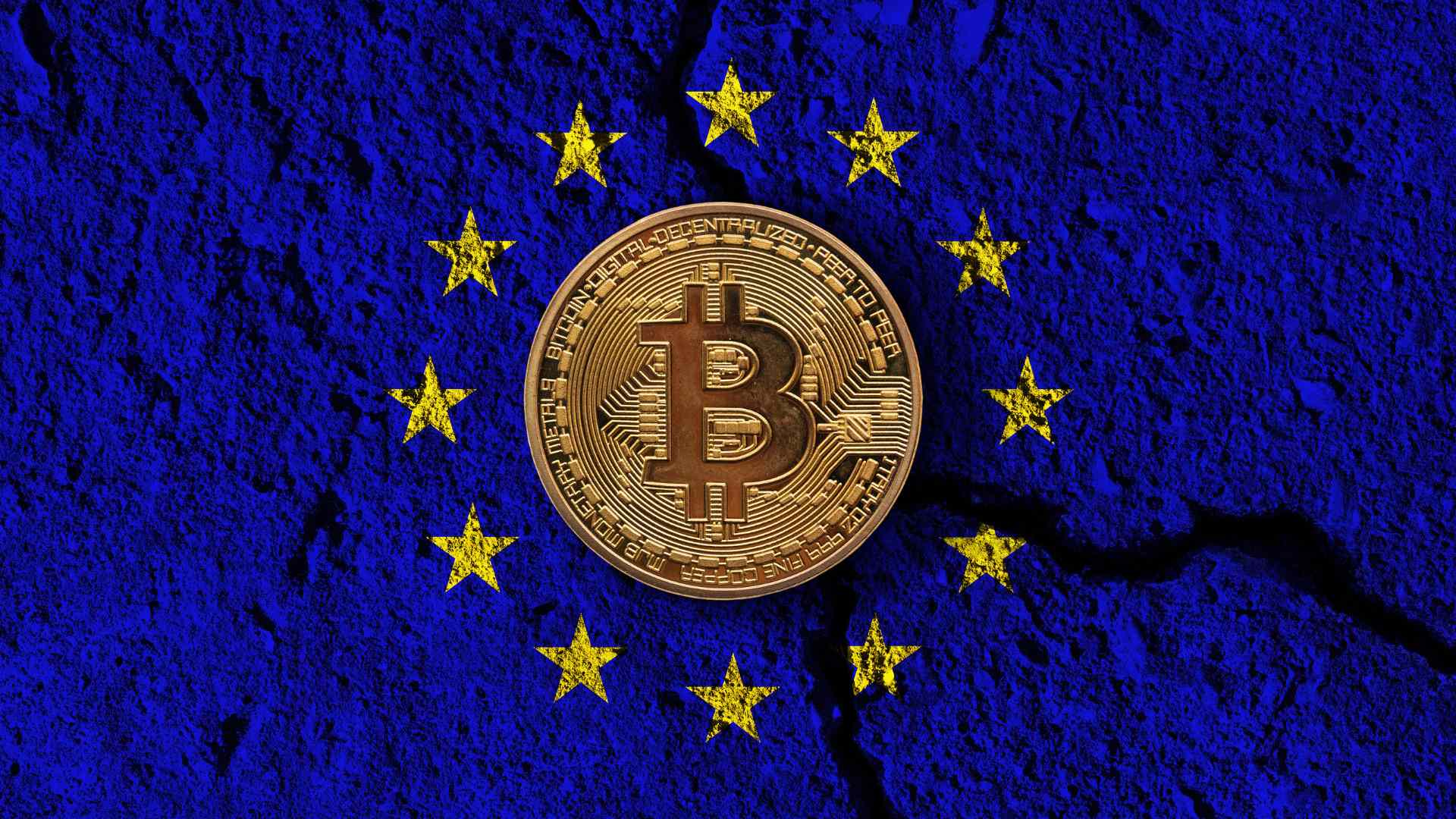 This reaction in the crypto space comes as the EU Parliament passes new rules calling for the crackdown of unhosted and non-custodial crypto wallets. On Thursday, March 31st, more than 90 lawmakers from the ECON and LIBE committees voted in favor of outlawing anonymous crypto transactions.

This comes as part of expanding the money-laundering rules in the crypto space. Under these new rules, crypto service providers and exchanges will have to mandatorily collect the personal details of individuals transacting more than 1,000 Euros using self-hosted wallets before facilitating the transaction.

The legislators said that these rules seek to identify possible suspicious transactions and block them. Self-hosted wallets are the ones wherein the individual maintains their own private keys instead of relying on other third-party institutions acting as custodians.

Some Lawmakers Have Opposed the Move

“We need to take AML risks in crypto seriously, but should not ban unhosted wallets. This would be the equivalent of banning cash — unnecessary and disproportionate!

Such proposals are neither warranted nor proportionate. With this approach of regulating new technologies, the European Union will fall further behind other, more open-minded jurisdictions”.

Furthermore, crypto industry proponents have also lashed out at the proposal. Coinbase CEO Brian Armstrong has called these measures “anti-innovation, anti-privacy, and anti-law enforcement”. He added that the rules disproportionately penalize crypto holders.