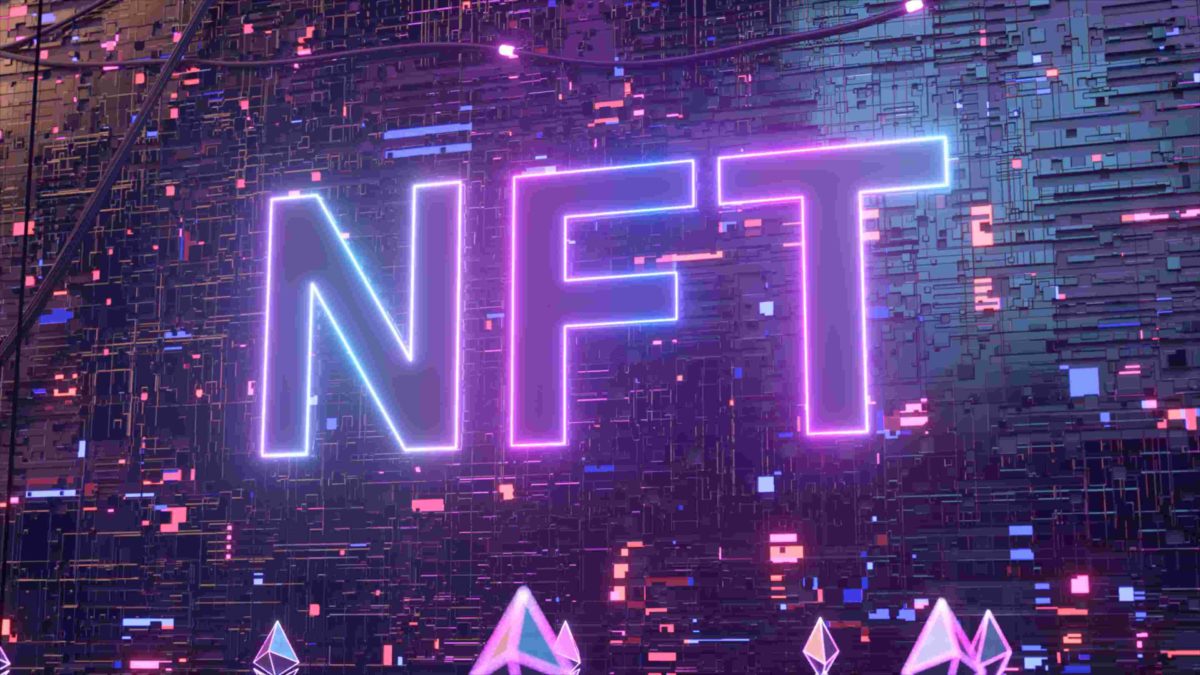 Binance CEO CZ Is “Shocked” By The NFT Craze

Binance CEO Changpeng “CZ” Zhao recently expressed shock at the exponential growth in the NFT market since last year. Speaking with Fortune, the CEO said people may have “lost their mind” when paying astronomical prices for NFTs.

CZ acknowledged that he wasn’t an art collector. But he also expressed some incredulity at the prospect of paying $69 million for a piece of digital art- the record-breaking amount for which artist Beeple sold the piece Everydays: The First 5,000 Days last year.

Still, the Binance CEO noted definite positives to the craze, stating that it allowed artists to easily monetize their work.

NFTs a bubble in the making?

Referencing Beeple’s sale, CZ noted that nothing could be worth that much, and likened the market to a potential bubble.

But if you have one person willing to pay for it, if that person suddenly changed their mind, then that is no longer worth that much, CZ told Fortune.

Beeple has also expressed concern that the NFT market is a bubble, comparing it to the dotcom boom of the 1990’s. But like the dotcom crash, he expects the NFT market to undergo a similar, rapid consolidation that will  favour high-quality work.

CZ noted that growth in the market will attract a better crop of artists, improving its overall quality.

The value of the NFT market had ballooned drastically through 2021 to $25 billion, from $95 million at the end of 2020. In traditional finance, such a large jump is usually followed by an equally drastic consolidation. It remains to be seen whether this will be the case.

The NFT boom has so far shown little signs of stopping this year, with several traditional businesses dipping their toes into the market. The space saw a large boost in popularity after Ukraine opened an NFT Museum covering its conflict with Russia.

Popular NFT projects such as the Bored Ape Yacht Club (BAYC) and CryptoPunks have drawn ire for being graphically uninspired. But the tokens still sell for vast amounts, with the lowest price one can pay to own a BAYC at 109 ETH ($381,670).

A large part of the appeal comes from the status of owning a BAYC or any other popular NFT. Several celebrities and media figures own such tokens, inherently boosting the perception of the NFT projects.

The space has also attracted short-term investors buying into projects on the hope that they can quickly flip the tokens for a profit.

The post Binance CEO CZ Is “Shocked” By The NFT Craze appeared first on cryptotimes24.com.