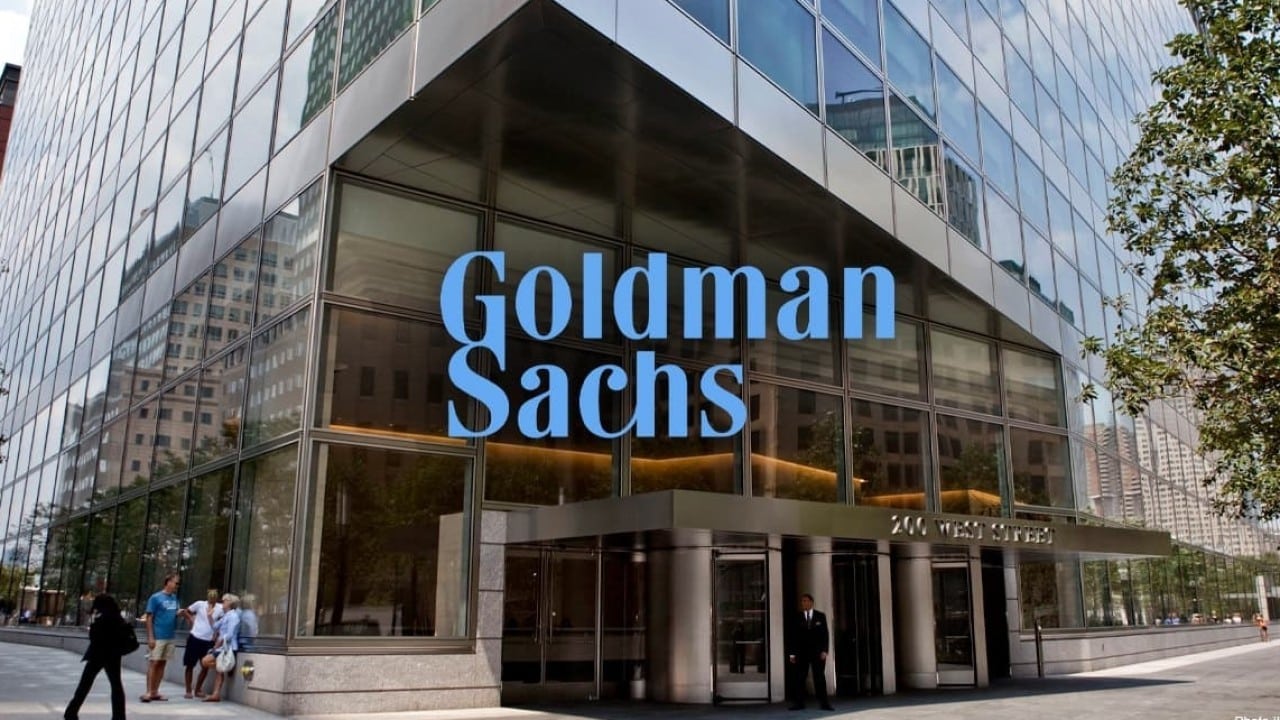 Leading global investment bank, Goldman Sachs has revealed that it is looking to present its clients with an opportunity to invest in Bitcoin and other cryptocurrencies.

In a recent CNBC interview, Mary Catherine Rich who was latterly appointed as global head of digital assets for the private wealth management division of Goldman Sachs, disclosed that the multinational investment bank plans to offer investments in BTC and other cryptocurrencies to its high net worth clients in the second quarter of this year.

Rich further noted, speaking with CNBC, that this move was majorly influenced by client demand. “There is a contingent of clients who are looking to this as a hedge against inflation”, she said.

It is unsurprising, though, seeing as economic events the past few years uncovered the shortcomings of fiat currencies regulated by central authorities.

Goldman Sachs Has not Been Bitcoin’s Biggest Fan

On the other hand, what really did come as a surprise to the financial community was Goldman Sachs’ U-turn in its stance on Bitcoin after 2020 and other cryptocurrencies, and its growing interest in virtual assets.

Goldman Sachs is a leading global investment bank headquartered in New York with $2.1 trillion worth of assets under management as reported in 2020.

The Wall Street giant had, in 2020, published a report in which it explicitly stated that it did not recognize cryptocurrencies as a type of asset.

Leaks of slides in the report titled “US Economic Outlook & Implications of Current Policies for Inflation, Gold and Bitcoin” stated that cryptocurrencies do not show evidence of hedging against inflation among other perspective views, also noting further that cryptocurrencies are a “conduit for illegal activities”.

Goldman Sachs has since grown in its outlook of Bitcoin and cryptocurrencies at large. The bank recommenced its cryptocurrency trading desk early last year amid growing institutional interest in Bitcoin.

And just this year, Goldman Sachs analyst Zach Pandl postulated that Bitcoin will compete with gold as a store of value in 2022.

It is welcoming the growth the investment bank has made with regard to its perspective on Bitcoin and other cryptocurrencies; and no doubt, this will massively influence the outlook of other financial giants when it comes to digital assets.