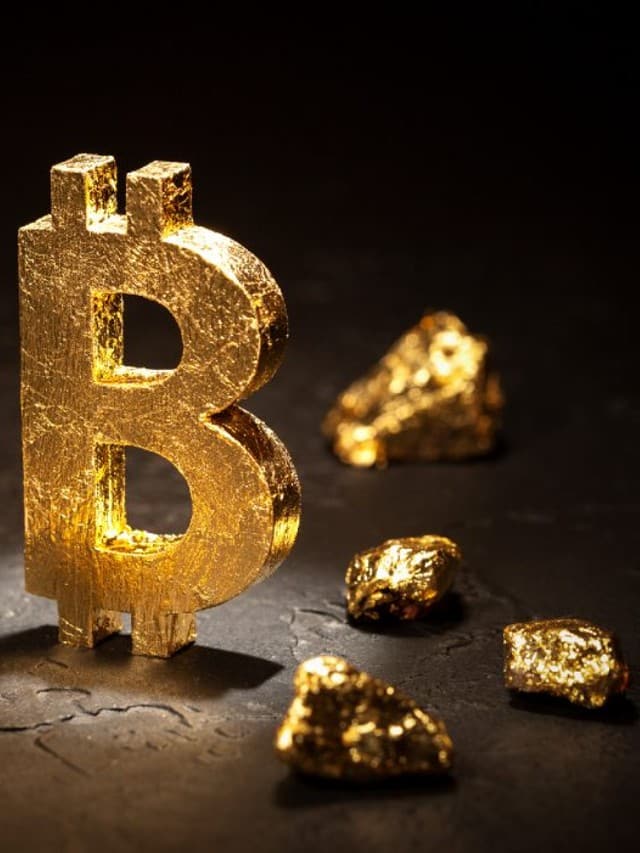 BTC Price Prediction: A Break Of The Ascending Trend line Aims $42,000 Next

BTC price opened the new trading week on a lower note. BTC gained nearly 30% in March. But it looks like the bulls are taking a breather near the higher levels.

On the daily chart, the Bitcoin price is trading near the crucial support zone of $45,000. A daily close below the level could witness more selling in the asset. The ascending trend line from the lows of $34,322.0 acted as a support for the bulls.

If BTC price breaks the bullish slopping line then it could reverse the prevailing price trend. Further, it would also coincide with the breach of the critical 200-day EMA (Exponential Moving Average) at $44,832.58.

On the flip side, a decisive close above the session’s high would invalidate the bearish outlook for the pair. In that scenario, an immediate upside target could be located at the horizontal resistance level of $48,000.

Bitcoin price surged 40% from the February lows and tagged the $48,000 mark for the first time since late December.

RSI: The daily Relative Strength Index sliced below the average line indicates a challenge for the bulls.

MACD: The Moving Average Convergence Divergence trades above the mid-line but with a neutral bias.

The post BTC Price Prediction: A Break Of The Ascending Trend line Aims $42,000 Next appeared first on cryptotimes24.com.