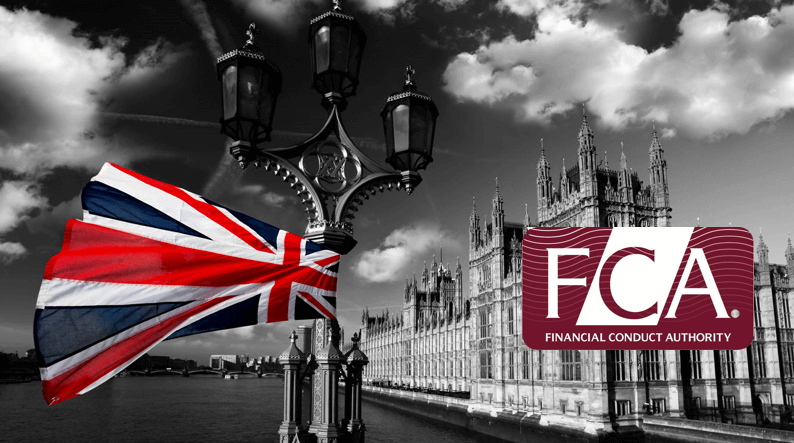 U.K Seeks to Become A Global Hub for Crypto With Plans to Mint Its Own NFT

On Monday, April 4, the United Kingdom has announced some major crypto plans as it seeks to become the “world leader” in the crypto space. U.K. Finance Minister Rishi Sunak said that the move will aim to attract further investment in the cryptoasset industry.

As a part of this, the U.K. plans to recognize stablecoins as a valid form of payment. Furthermore, the finance minister also announced a number of steps that will bring crypto under the country’s regulatory body FCA.

“It’s my ambition to make the UK a global hub for cryptoasset technology, and the measures we’ve outlined today will help to ensure firms can invest, innovate and scale up in this country. We want to see the businesses of tomorrow – and the jobs they create – here in the UK, and by regulating effectively we can give them the confidence they need to think and invest long-term”.

The United Kingdom Minting Its Own NFTs

The U.K. Finance Minister also announced that the FCA-led ‘CryptoSprint’ with work with the Royal Mint – the govt.-owned agency responsible for minting coins in the U.K – to create an issue an NFT by the summer. Besides, the government will also set up a Cryptoasset Engagement Group to work more closely with the industry.

Speaking at the Innovate Finance Global Summit today, Economic Secretary to the Treasury, John Glen said that they will be revealing more details going ahead. Glen further added that the government will proactively approach the benefits of using Distributed Ledger Technology (DLT) in the country’s financial ecosystem.

On the regulatory front, the government will ask the Law Commission to create a legal status for blockchain-based communities dubbed DAOs or decentralized autonomous organizations.

Besides, it will also examine the treatment of DeFi loans and “staking” “We shouldn’t be thinking of regulation as a static, rigid thing,” Glen said. “Instead, we should be thinking in terms of regulatory ‘code’ — like computer code — which we refine and rewrite when we need to.”

Glen also noted that the government is widening its approach toward Web 3.0. He added:

“No one knows for sure yet how Web3 is going to look. But there’s every chance that blockchain is going to be integral to its development. We want this country to be there, leading from the front, seeking out the greatest economic opportunities”.

The post U.K Seeks to Become A Global Hub for Crypto With Plans to Mint Its Own NFT appeared first on cryptotimes24.com.