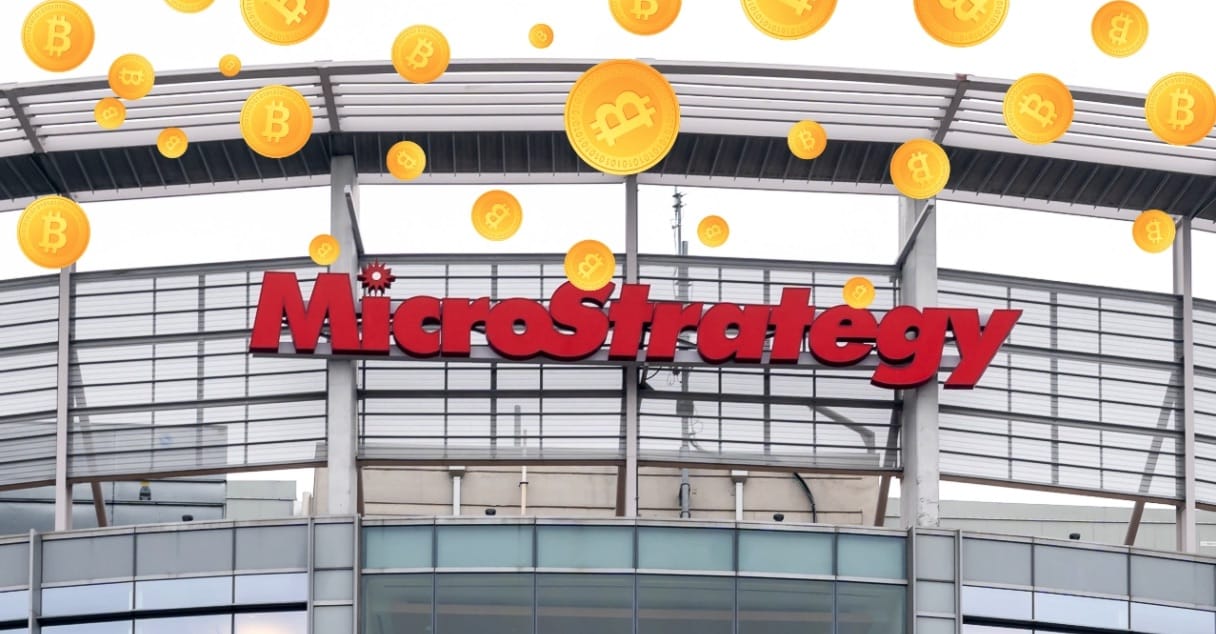 MicroStrategy, the software firm owned by Bitcoin (BTC)  proponent Michael Saylor, purchased an additional 4,167 BTC on Tuesday, a recent filing showed. The firm has the largest BTC holdings among any publicly-listed company.

In a Twitter post, Saylor said the firm spent a total of $190.5 million on the tokens. An average price of $45,714 per BTC indicates that MicroStrategy has already made a profit on the purchase. BTC was last trading at around $46,610.

The acquisition brings MicroStrategy’s total BTC holdings to 129,218 tokens- valued at roughly $6 billion, based on today’s price. The figure is nearly thrice the number of tokens held by Tesla, which is the second-largest holder of the token on Wall Street, according to data from CoinGecko. The electric carmaker owns 48,000 tokens.

The acquisition comes on the heels of a recent announcement from the software firm that it had borrowed about $205 million to purchase more BTC. The loan agreement was with crypto bank Silvergate Capital, and used MicroStrategy’s existing BTC holdings as collateral.

Given that the software firm said it would use part of the loan as working capital, it seems likely that the remaining $15 million from the loan was used there.

MicroStrategy is one of the earliest Wall Street firms to accumulate crypto in its balance sheet, having started the trend in 2020. Saylor is himself a vocal proponent of crypto, and has repeatedly supported the token’s potential as an inflation hedge.

BTC rally set to heat up?

BTC was on a tear through March, reaching its highest level for 2022 so far. Recent technical indicators also show that the token may be set for further gains.

A bulk of the token’s rally has been driven by large institutions accumulating BTC. Mass token buying by the Terra community has also contributed to the token’s strength.

As of April 1, the Terra community had bought 30,727 BTC to bolster their stablecoin reserves.