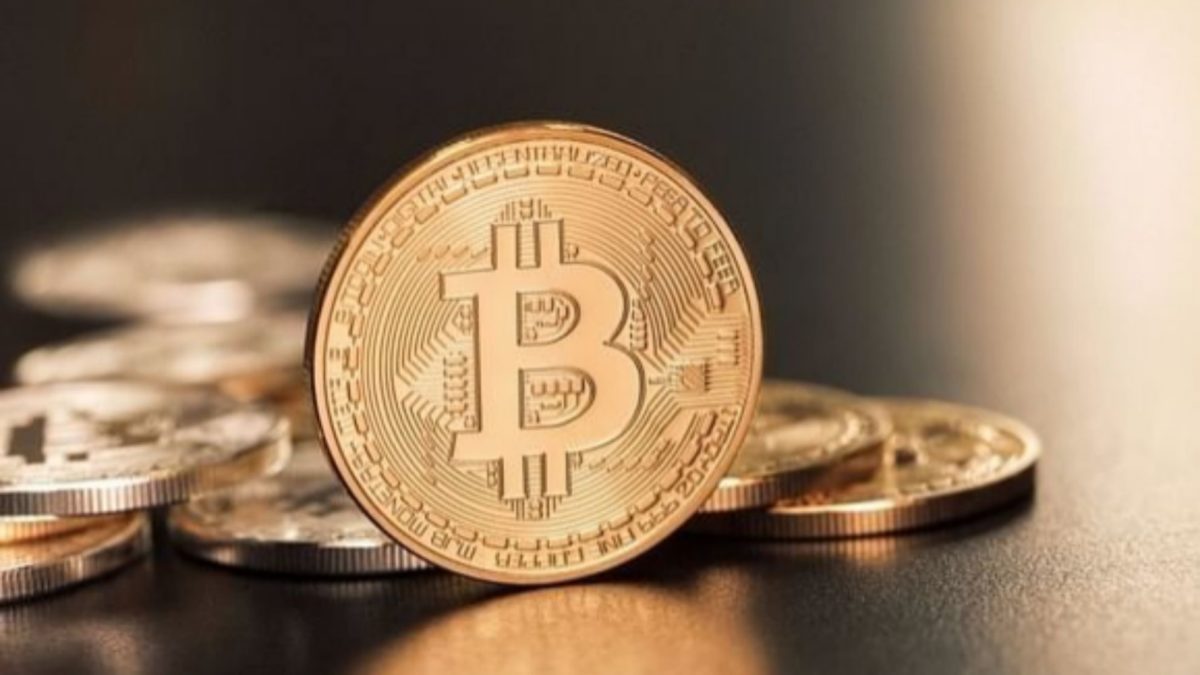 On-Chain Data Suggests Higher ‘Buy The Dip’ Interest In Bitcoin, Is $50k Next?

Bitcoin (BTC) price is currently under consolidation after hitting a 2022-high of $48,086 in March-end. However, there is significant ‘Buy The Dip’ optimism seen on social platforms in the last 24 hours, creating the largest spikes since March 14. The optimism is building due to increasing FOMO in the last two weeks when Bitcoin (BTC) price surpassed the $45,000 resistance level.

BTC Sees ‘Buy The Dip’ Optimism Amid FOMO, Will It Surpass $50K?

On-chain data platform Santiment announced in a tweet on Wednesday regarding higher interest in buying Bitcoin at the current price levels. The social volume and social dominance on-chain metrics recorded the highest spikes in the last 24 hours. It happened as the Bitcoin (BTC) price dropped briefly below the $45k level.

“This may not be a major price drop with Bitcoin down -1.3% over the past 24 hours. However, after quite a bit of FOMO over the past 2 weeks, there is some major ‘buy the dip’ optimism on social platforms. This is the largest crowd spike in 3 weeks.”

The Bitcoin (BTC) price has been rising continuously in the ascending channel pattern since March 14, creating FOMO among Bitcoin investors, including whales and institutions. Moreover, the trading volume is also increasing in the week, indicating higher Bitcoin demand among traders.

Also, as the Bitcoin cycle moves near the mid-having event next week, the daily on-chain BTC transaction volume in profit is rising in comparison to transactions in loss, reported Santiment. However, the chances of Bitcoin price moving higher are stronger this time because of higher daily active addresses and redistribution of Bitcoin supply.

The Bitcoin (BTC) price is currently trading at $45,405, down nearly 2% in the last 24 hours. Despite the fall in price, Bitcoin is trading above the $45k level and attracting interest from traders, institutional investors, and whales.

Whales and institutions are taking advantage of these price dips at current levels to accumulate more bitcoins. For instance, on Tuesday, MicroStrategy had purchased an additional 4,167 BTC worth $190 million. And today, Terra’s LFG has bought 5040 BTC, increasing its Bitcoin treasury to 35,768 BTC.

The on-chain data and demand from investors suggest the price could rally higher from the current levels. However, surpassing the $50k level becomes critical before a significant bullish movement can be seen.

The post On-Chain Data Suggests Higher ‘Buy The Dip’ Interest In Bitcoin, Is $50k Next? appeared first on cryptotimes24.com.