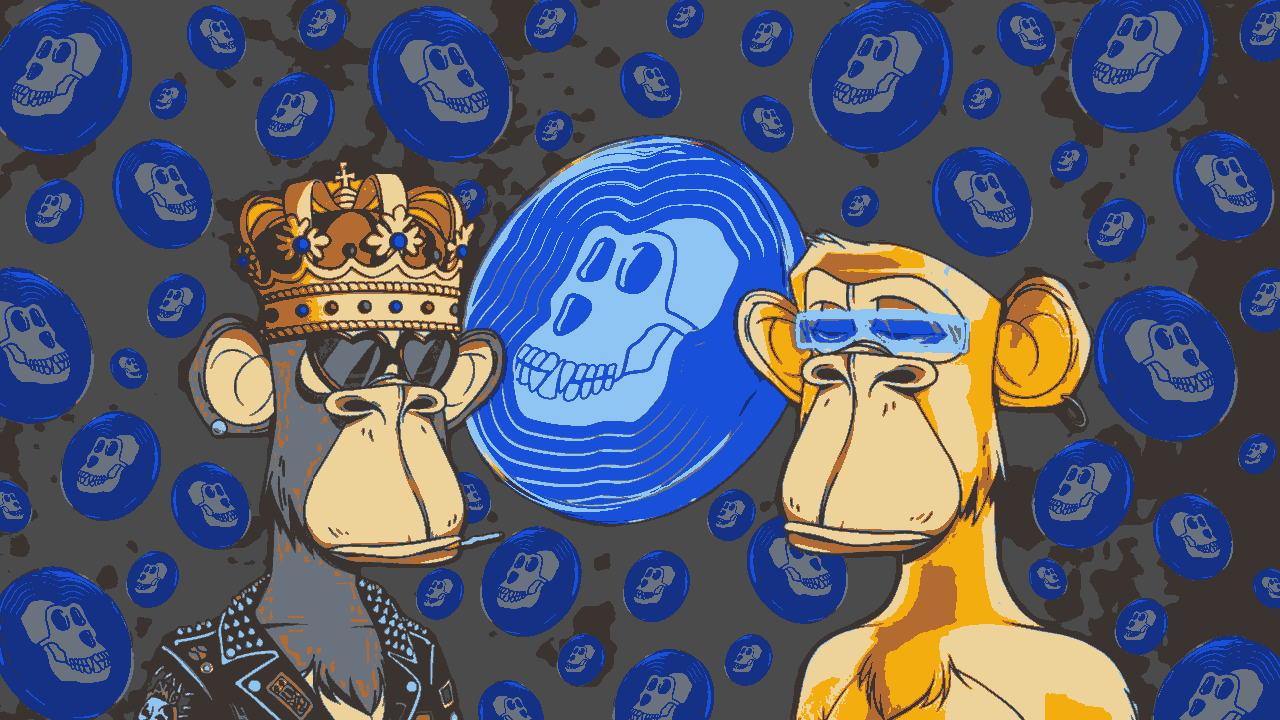 The ApeCoin (APE) Community believes APE needs to be on the Ethereum blockchain for the time being. The proposal AIP-41 has received 99% votes in favor to keep ApeCoin (APE) within the Ethereum ecosystem and avoid migrating to any L1 chain or sidechain.

The proposal opposes the idea of “Bored Ape” owner Yuga Labs to move ApeCoin to its own chain to improve scalability. Yuga Labs pitched the idea after the much-anticipated Otherdeed for Otherside NFTs mint pushed Ethereum gas significantly higher.

At the time of writing, the proposal has received 99.94% votes in favor, and 0.06% against. In fact, 285k APE have been since used to vote in favor, while only 174 APE to vote against the proposal.

The ApeCoin DAO believes migrating to a different chain is costly, risky, complex, and could lead to unseen circumstances. Moreover, the possibility of abandonment by Yuga Labs and other entities is also in consideration by ApeCoin DAO.

In fact, migrating to a different chain may cause Yuga Labs to drop support and use of ApeCoin (APE) for its NFTs including Bored Apes, Mutant Apes, or Otherside Deeds. Despite the concerns over Ethereum gas fees and transaction time with Ethereum, moving away from the Ethereum ecosystem may be harmful to ApeCoin, its holders, and the interests of the DAO.

The proposal also shares meaningful Layer 2 solutions such as optimistic rollups such as Arbitrum and Optimism, or zk-Rollups such as StarkNet, zkSync, and Polygon Hermez. The DAO believes the solution could help improve fees and the speed of transactions.

Proposals from Chains to Migrate ApeCoin

ApeCoin has received proposals from many chains, including Avalanche and Immutable X, to move ApeCoin to their chain. However, the community is strongly against Avalanche and pro-ETH L2. Users would rather have assets backed on ETH L2 than EVM chains.