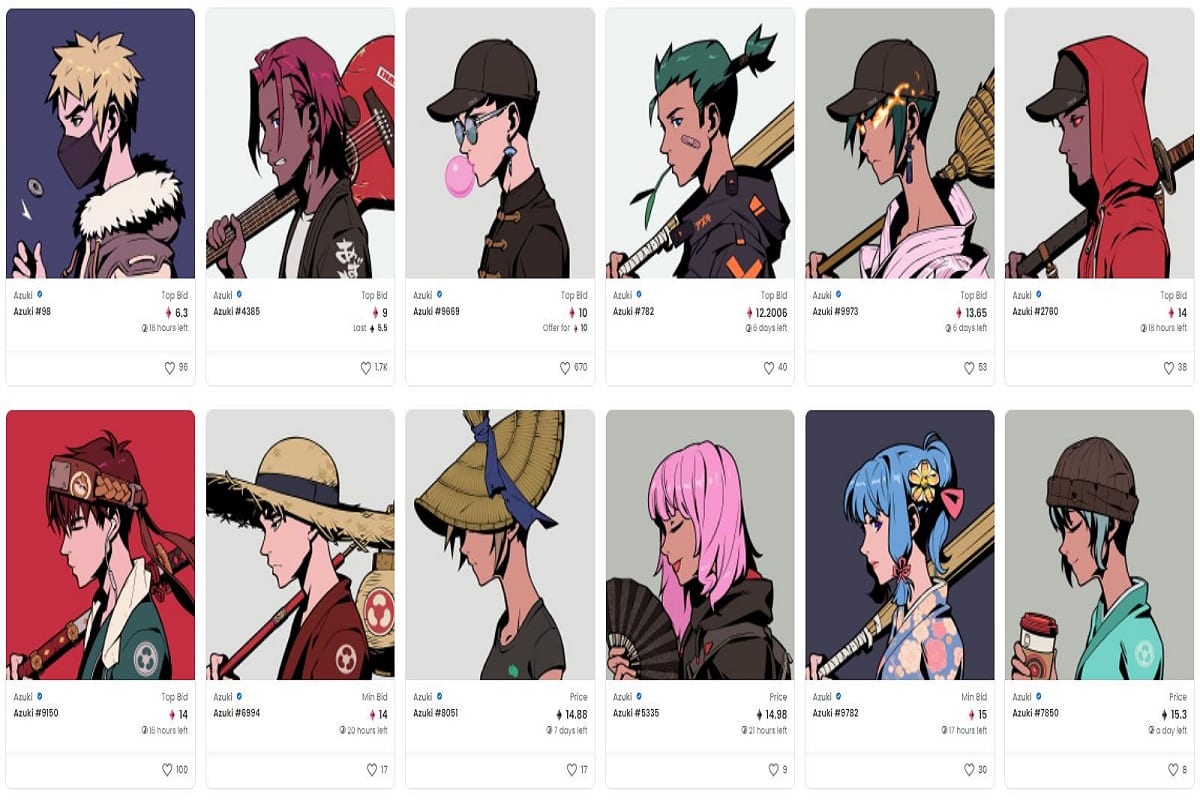 Azuki, one of the most popular NFT collections, saw its prices tumble after its founder revealed a past affiliation with abandoned NFT projects.

In a blog, Zagabond revealed that he founded and literally abandoned 3 projects within a year. The fictitious founder disclosed his involvement in the dumped projects like CryptoPhunks, CryptoZunks and Tendies. Azuki faced a huge backlash over the internet. While this has caused uncertainty related to the projects among the buyers and holders.

This comes after a recent boom in the project’s prices, which saw it briefly overtake no. one NFT collection the Bored Ape Yacht Club.

Zagabond still bullish on the project

Meanwhile, some developers believe that the Zagabond didn’t come out with this announcement emotionally. He may have done this to protect its projects as this news would have leaked in anytime soon.