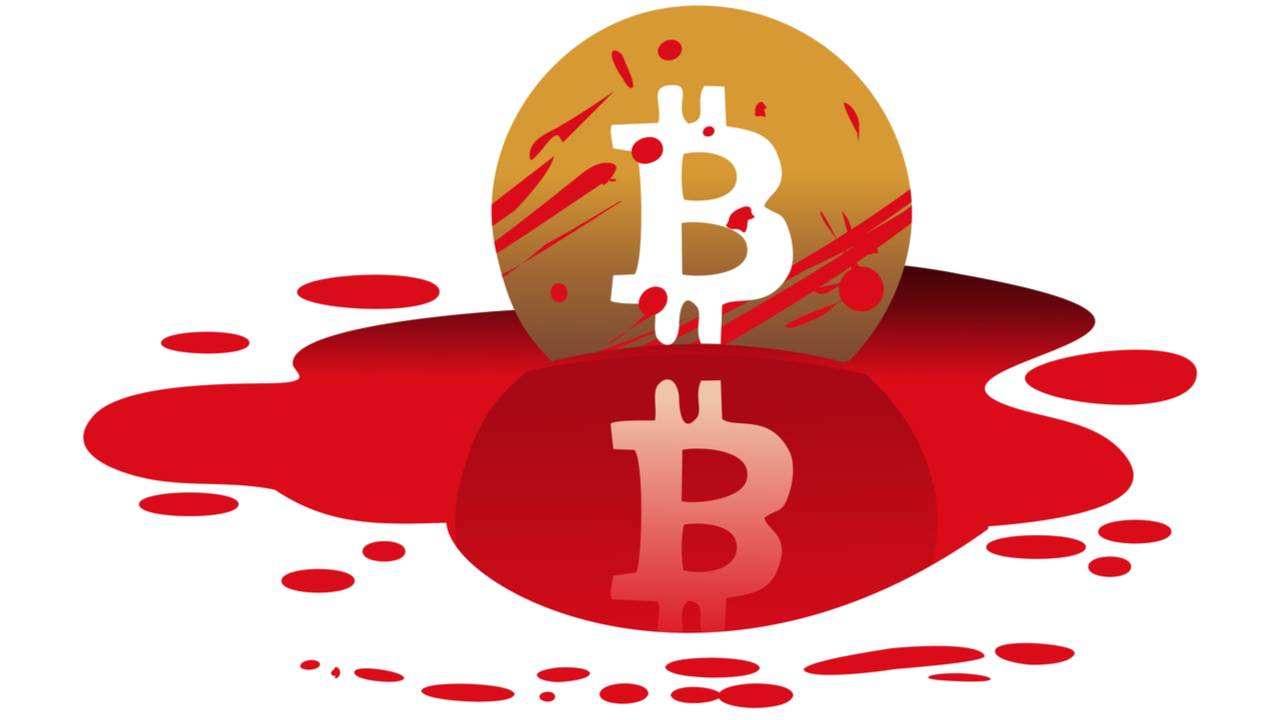 Bitcoin (BTC) failed its latest breakout attempt from the $32,000 range, and fell substantially in the past 24 hours.

BTC is down over 5% at $29,535- sticking to the same tight range seen for over a month. There also appear to be few factors encouraging any price gains in the short term.

Rather, technical indicators show that BTC could slump to below $24,000 in the next few weeks. The token is expected to see increased selling pressure ahead of key U.S. inflation data due this week.

Other factors, such as increased regulatory scrutiny of crypto, could also spell more losses for BTC.

BTC to capitulate below $24k

According to popular crypto analyst @SmartContracter, BTC is trading in a bear flag structure, with the pattern set to play out in more losses.

The analyst expects the token to capitulate below $24,000- which could represent a buying opportunity. They also noted that BTC’s recent price action is playing out very similar to that seen in 2018- where the token had traded in a tight range for several months before sharply tumbling by over 50%, to as low as $3,000.

BTC is also likely behaving similarly to 2018 given that the year was the last time the Federal Reserve raised rates, before 2022. As such, with more interest rate hikes on the horizon, BTC could see more capitulation.

U.S. inflation data for May, which is due this Friday, is expected to play a core role in defining market sentiment in the coming weeks. After inflation cooled slightly in April, traders will be watching for any further reduction in prices through May.

Data from MarketWatch shows the general consensus is for a 8.2% yoy reading in May, compared with a 8.3% reading in April.

Any reading lower than the general consensus is likely to spark a BTC rally. But the opposite could spark an even more severe decline in markets.

Anticipation of a major crypto bill, which is set to be released this week, could also define BTC price action.

The post Bitcoin (BTC) Back Below $30K, Here’s Why A Crash To $24K Is Possible appeared first on cryptotimes24.com.