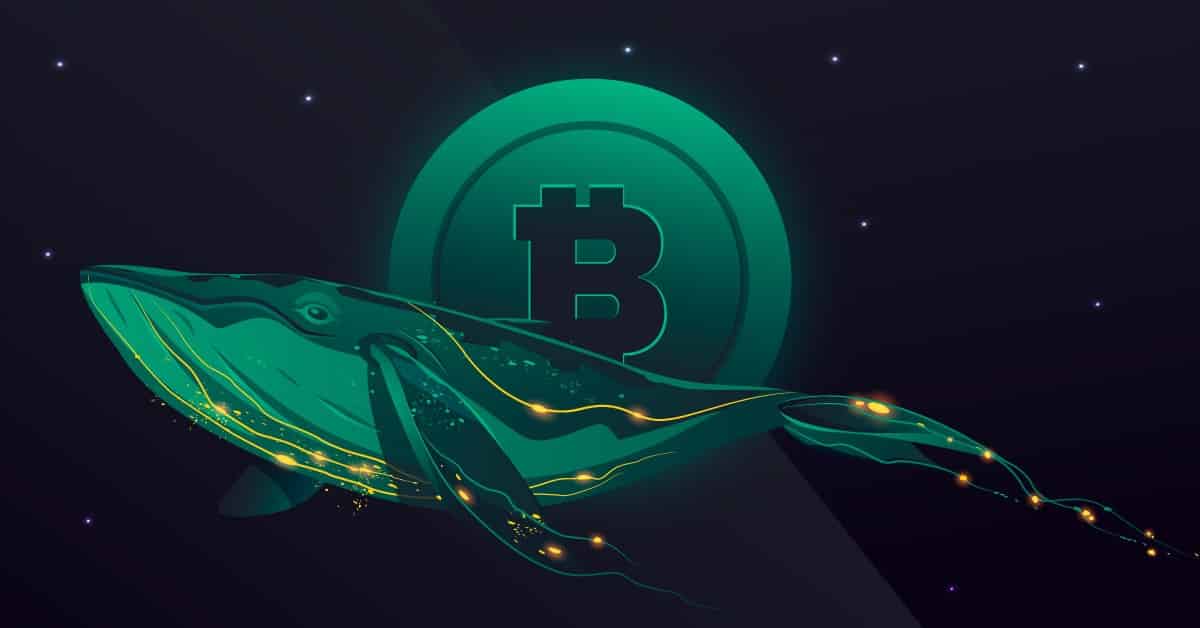 In a surprise recovery, the world’s largest cryptocurrency Bitcoin (BTC) managed to give a successful weekly closing above $30,000. This was the first-ever positive close by Bitcoin over the last ten weeks.

As of press time, Bitcoin is trading 4.32% up at a price of $31,096 and a market cap of $589 billion. On-chain data provider Santiment notes that the total whale holdings by Bitcoin have touched their one-month high. It states:

The mega whale addresses of Bitcoin, comprised partially of exchange addresses, own their highest supply of $BTC in a year. We often analyze the 100 to 10k $BTC addresses for alpha, but accumulation from this high tier can still be a promising sign.

Currently, there’s been an intense battle going on between the Bitcoin bulls and the bears over the last week. As a result, the BTC price has been fluctuating below and above the $30,000 level. In a note to clients last Friday, Katie Stockton, co-founder of Fairlead Strategies, said:

“Bitcoin has stabilized over the past few weeks on improved short-term momentum.  A short-term counter-trend buying signal was logged by Tom DeMark’s TD Sequential model, increasing the probability of a more pronounced oversold bounce. We assume the 50-day moving average will provide resistance.”

Bitcoin has been strongly following the momentum in the U.S. equity market. Furthermore, the major uncertainty in the global macro scenario is also weighing on the crypto market.

For the last month, several miners started selling their Bitcoins even at these lows, in order to cover the cost of operations. This includes big mining companies as well as small miners.

“We have spent the last several weeks restructuring our balance sheet and operations to ensure Cathedra is well-positioned to endure a prolonged economic downturn”.

Many have been predicting a major economic downturn in the U.S. over the next 12-18 months. In this case, BTC can go crushing under $25,000 and even more.