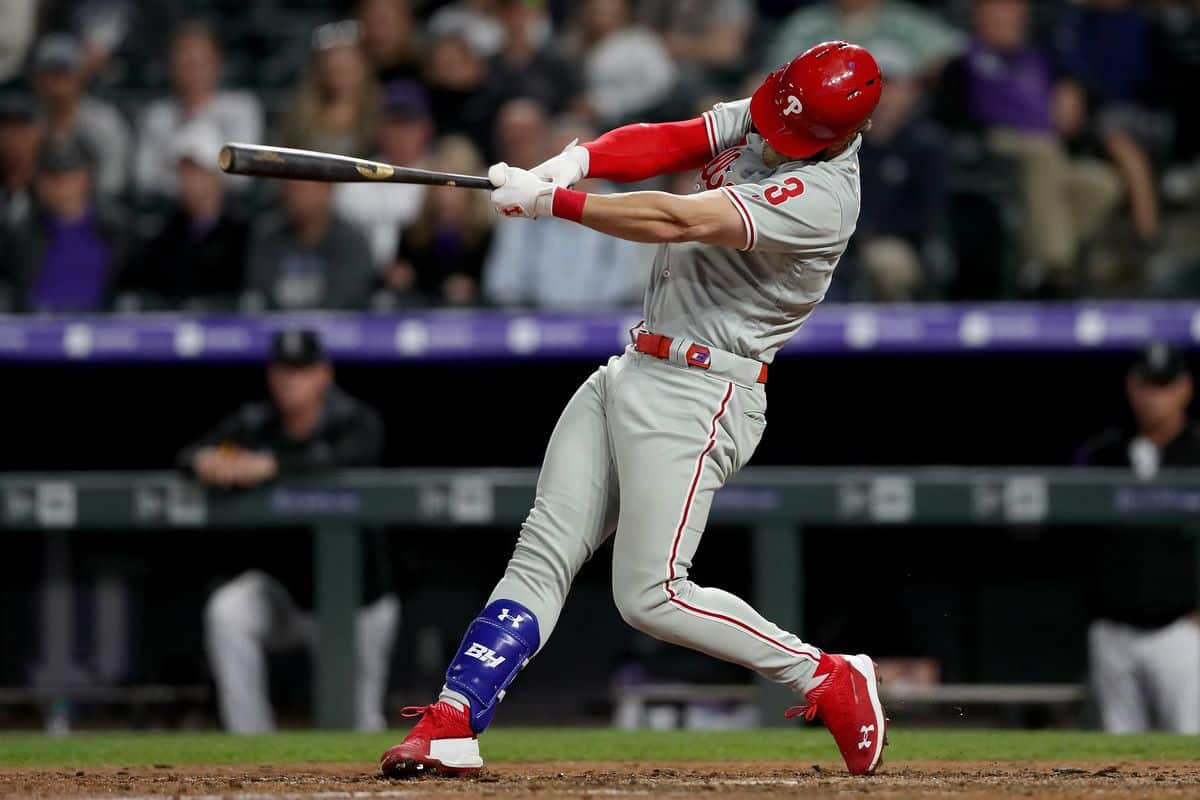 In its capacity of the official NFT Baseball game partner of MLB, Sorare’s platform will allow fans to celebrate and share their passion through gaming. This is Sorare’s first gaming venture beyond soccer.

Nicolas Julia, co-founder and chief executive officer, Sorare, said MLB has been at the forefront of interactive games for decades, while baseball has some of the oldest and most established forms of sports memorabilia. Today, as digital engagement and technology evolves for a new generation, our partnership will help a new and broader fanbase to connect with America’s pastime, he added.

“The connection between Americans and baseball is enduring. And baseball has always been on the cutting edge of new technologies and innovations, so we’re proud that MLB and the MLBPA have chosen Sorare to deliver an NFT MLB Game to fans globally.”

In the MLB game, fans can create the best team of NFTs representing Major League players and connect with athletes, clubs and the league further during the live experience of baseball games. From its inception, Sorare has developed an experience that goes beyond simply collecting NFTs. By combining digital assets with free-to-play games, Sorare is designing an experience where fans can manage their favorite players, hone a passion and win weekly rewards, unlocking utility for NFTs.

A Larger Fan Base

The new NFT game is an opportunity for the league to engage new fans globally and to introduce existing baseball fans to Sorare’s 1.8 million registered users across 185 countries.

“The connections we build with our fans are vital and Sorare understands the importance of that bond,” said Robert D. Manfred, Jr, commissioner of Baseball.