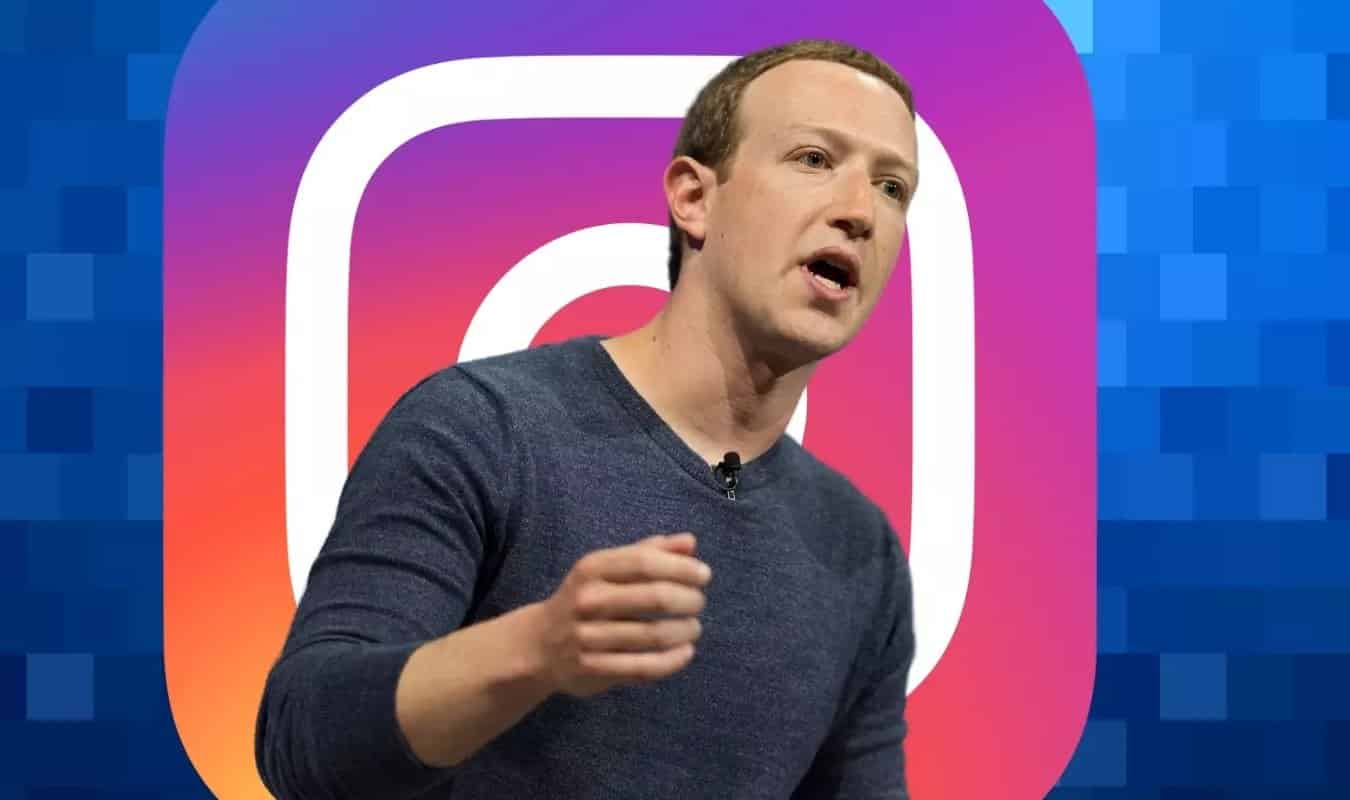 The news was covered in several reports over the weekend. On Monday, Meta confirmed the news, adding that only a select group of creators will be initially allowed to share their collectibles on the platform.

The move could help launch a fresh wave of interest in non-fungible tokens. But it also comes on the heels of a nearly 30% drop in NFT volumes over the past week.

The social media giant is planning to integrate NFTs from Ethereum, Polygon, Solana and Flow. Ethereum and Solana by far are the biggest blockchains for NFTs, with the former featuring some of the most valuable collections.

Instagram will also add support for crypto wallets, including MetaMask and TrustWallet.

The launch could see interest in NFTs skyrocket to 2021 highs, given that Instagram has over 1 billion users. NFTs in general are also far more palatable to non Web3 users, based on the popularity of sports and historical tokens.

The move could also provide serious competition to established NFT platforms such as OpenSea and Looksrare- both of which are dwarfed by Instagram in terms of users.

But Instagram’s launch would also come at a time when interest in NFTs has drastically fallen. Data from NFT data aggregator NFT Go shows that daily volumes in the space have consistently fallen since late-April.

A large reason for this is because of ongoing weakness in the crypto market, which saw nearly $500 billion in market capitalization erased in recent weeks. Given that a bulk of trading happens through cryptocurrencies, this could be a possible reason.