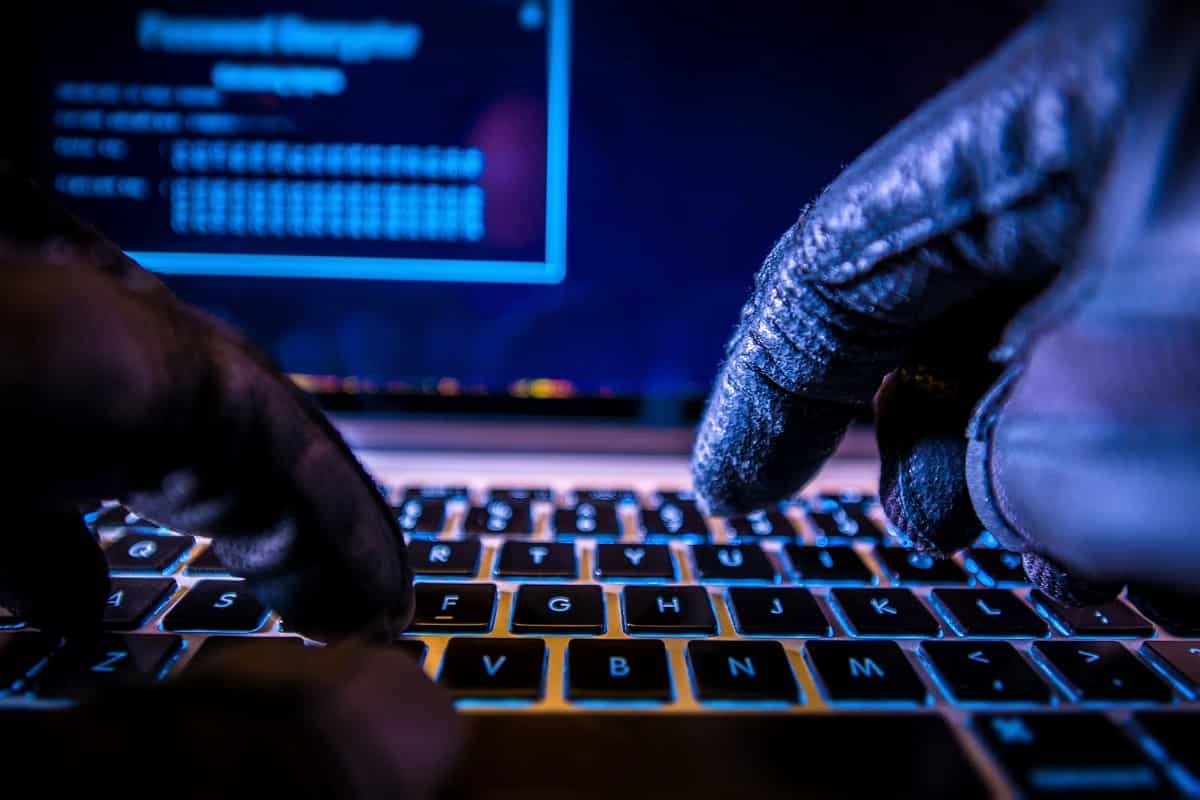 OpenSea, online NFT marketplace, has once again experienced another hack, this time targeting its official Discord channel. The official Twitter Support handle for the NFT marketplace revealed that they were currently investigating a potential vulnerability in their discord channel, discouraging users from clicking on any links for the meantime as they could be phishing sites.

However, it seems the hack was not quite “potential” as Chinese crypto journalist Colin Wu, via his WuBlockchain handle, reported that the Discord channel had indeed been successfully hacked and a link to a phishing site allegedly partnering with YouTube was posted on the channel.

The hackers announced in the post that they had partnered with YouTube to bring the YouTube community into the NFT space, and that they were offering a limited mint pass on a first come, first-served basis, encouraging users to take advantage of the opportunity by clicking on a link to mint their projects.

OpenSea has been one of the most popular go-to marketplaces for NFT minting and sales, yet the platform has been plagued by hacks for some time, the majority of which have resulted in asset loss for customers.

In February of this year, OpenSea admitted to an email phishing hack that saw 17 users lose 254 assets listed on the platform with a combined value of $1.7 million. Besides the 17 identified users, others appeared to have interacted with the mail but little is known about whether or not they were also affected.

Three lawsuits have been filed against OpenSea by several Bored Ape NFT owners, alleging negligence that allowed for distinct attacks which led to the loss of valuable assets for users on the NFT marketplace.

Despite these hacks, OpenSea seems to record a large influx of users to the platform partly due to its popularity and the growing interest in NFTs.

It has been revealed that a large number of Shanghai residents, amounting to hundreds, listed assets on OpenSea during the region’s COVID-19 lockdown.

Additionally, recent data from Token Terminal revealed how OpenSea’s generated revenue of approximately $74 million was competing with Ethereum’s at $87 million within the same period being only $13 million short.