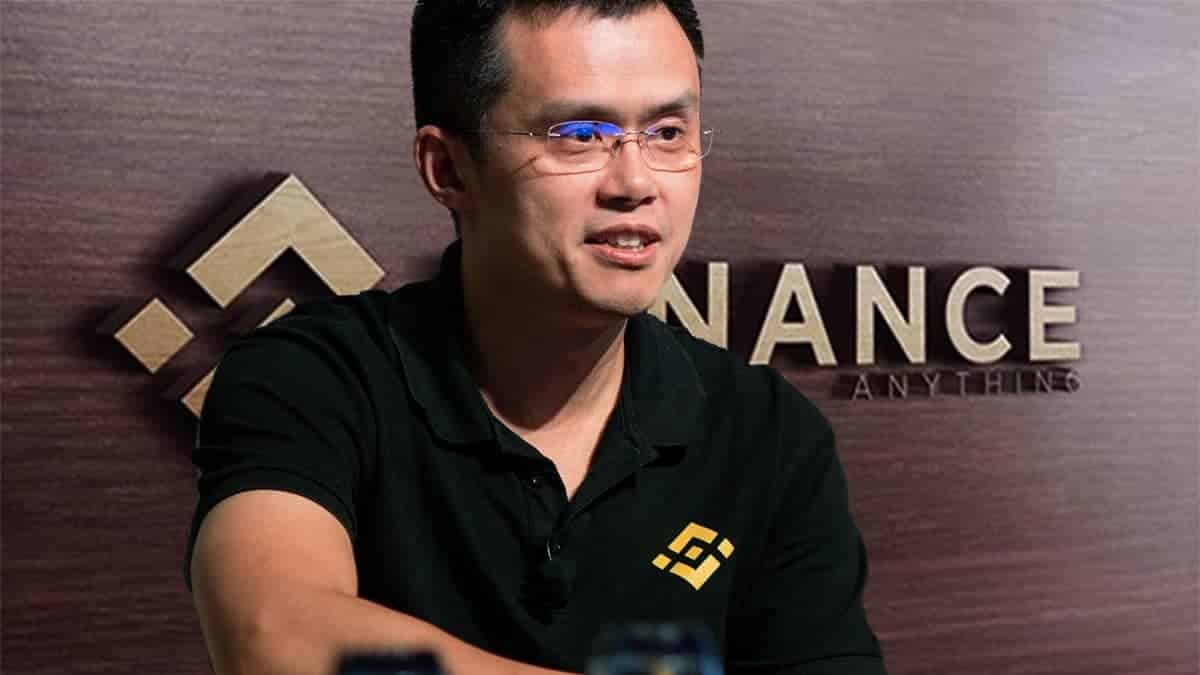 CZ Reveals Why He Shutdown LUNA And UST Trading On Binance

Changpeng Zhao, popularly referred to as CZ, is the founder and Chief Executive Officer of Binance. Speaking from his official Twitter handle, he revealed what prompted the decision to take LUNA and UST off Binance.

TerraUSD (also referred to as UST) and LUNA are the two most popular stablecoins in the crypto community with UST being dependent on LUNA.  Typically, stablecoins are a way of evading high volatility which is a common element of the crypto market by maintaining relative price stability through either the use of collaterals (fiat or cryptocurrency) or algorithms. Binance shutdown all forms of LUNA and UST trading on its platform following a huge decline in the crypto world which saw LUNA getting depegged.

A few questions were raised about the sudden fall in the value of LUNA and why Binance delisted it off its platform. Changpeng Zhao, or CZ as he’s popularly known, took to his Twitter handle to give reasons for making the decision.The decision was taken in line with Binance’s policy of users protection in an event of excessive volatility.

He explained there was a glitch in Terra’s protocols and the decision was made to prevent Binance users from buying the newly minted LUNA which could’ve most likely led to a crash in accounts.

He expressed his anger and disappointment when he refrained from Binance’s position of neutrality and bashed the Terra team for their negligence to duty and failure to give a reply to Binance. He cited a previous case and commended their swift reaction and cooperation with Binance and ended with a promise to keep a close eye on things and get users updated on any and every development.

What future holds for Terra after nightmare decline and shutdown?

In the wake of UST and LUNA crashing, Terra blockchain announced in the early hours of Friday, 13th May, 2022 that it was halting operations. The tweet further revealed the shutdown was necessary in order to allow the validators arrive with a plan of reconstitution and while it is uncertain what the plan is presently, there is a promise of updates. Terra LUNA had previously had an all time high of $119.18 back in April but at the time of publication, stood at just only $0.00002934.

The post CZ Reveals Why He Shutdown LUNA And UST Trading On Binance appeared first on cryptotimes24.com.