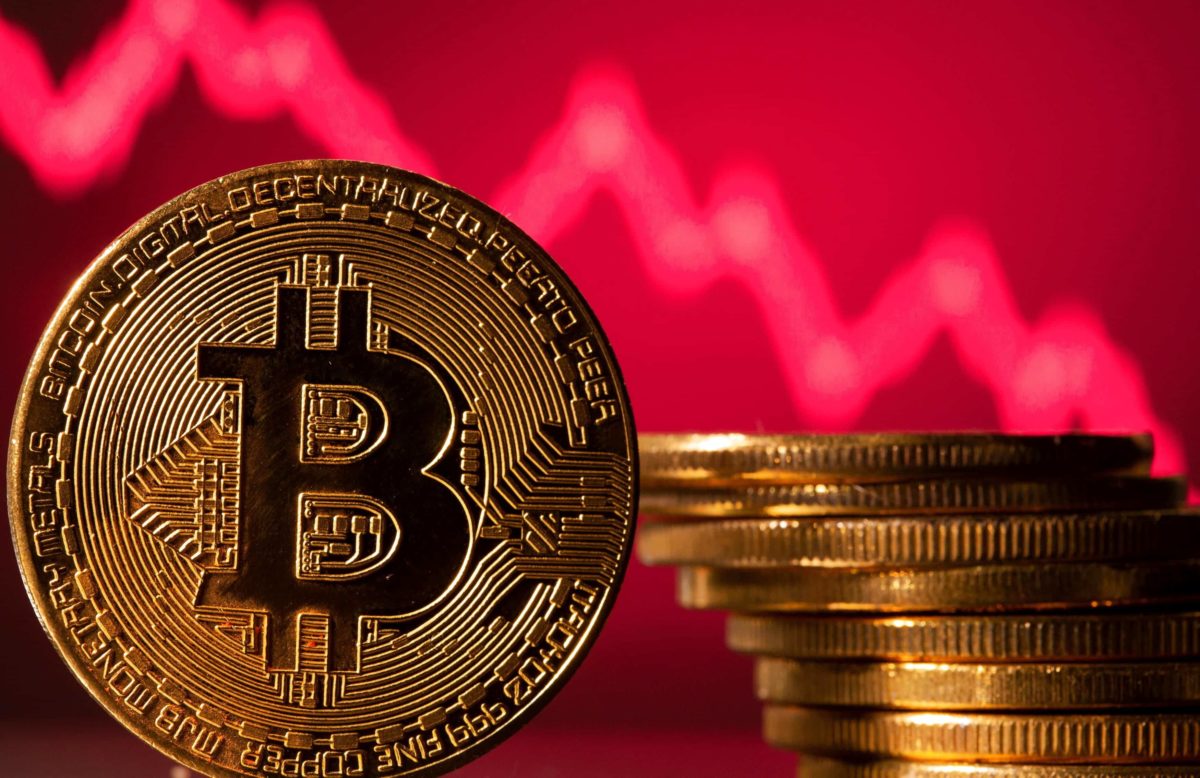 Did Bitcoin Bottom Out Already? This Is What Traders Predict

Just as Bitcoin’s price movement begins to entice investors after three weeks of lull, experts believe more is yet to come. From a low of $30,329 in 24 hours, BTC’s price is now trading at $31,949, the highest recorded since May 11. The positive momentum resulted in debate around whether Bitcoin bottomed out already or not.

The price momentum also reflects one of the strongest daily spikes witnessed in the recent past. Monday’s price increase of 7.7% in 24 hours is the highest recorded in nearly three months. Bitcoin recorded its biggest daily gain on Monday, which was the highest since March 9, according to CoinMarketCap.

Opening the day at $29,443 and closing at $31,949, Bitcoin’s price movement was an encouraging sign for investors. Interestingly, the price jump took Bitcoin’s market cap above $600 billion for the first time on Monday in over three weeks.

The Bitcoin market cap dropped to below the $600 billion mark on May 8, when the market crash began. As of writing, the total market cap of BTC stands at $604.51 billion.

A crypto trader who goes by the name Capo on Twitter, feels the bearish scenario is still in play. There are no reasons to be bullish yet, he warns.

“I have been checking dozens of charts and all I see is bearish retests or liquidity take. Confluence for the bearish main targets is insane, and that would be 40-60% down for altcoins. Hidden bearish divergences everywhere on htf (high frequency trading). No reasons to be bullish yet.”

Also, the analyst predicts another 25% to 30% price decline in BTC. Following that, the recovery period could span up to three months, he said.

Capo is not the only one to call out an even deeped BTC bottom. In fact, the overall sentiment in the market is bearish, going by the Twitter activity of active traders.

Around a week ago, another crypto trader Ash said he predicts a Bitcoin bottom at $14,000 in this cycle. “This cycle’s Bitcoin bottom will be around $13k – $14k.”

On the other side, there is a huge pool of crypto traders and analysts who feel Bitcoin bottom was already phased out in the range of $28,000.

The post Did Bitcoin Bottom Out Already? This Is What Traders Predict appeared first on cryptotimes24.com.