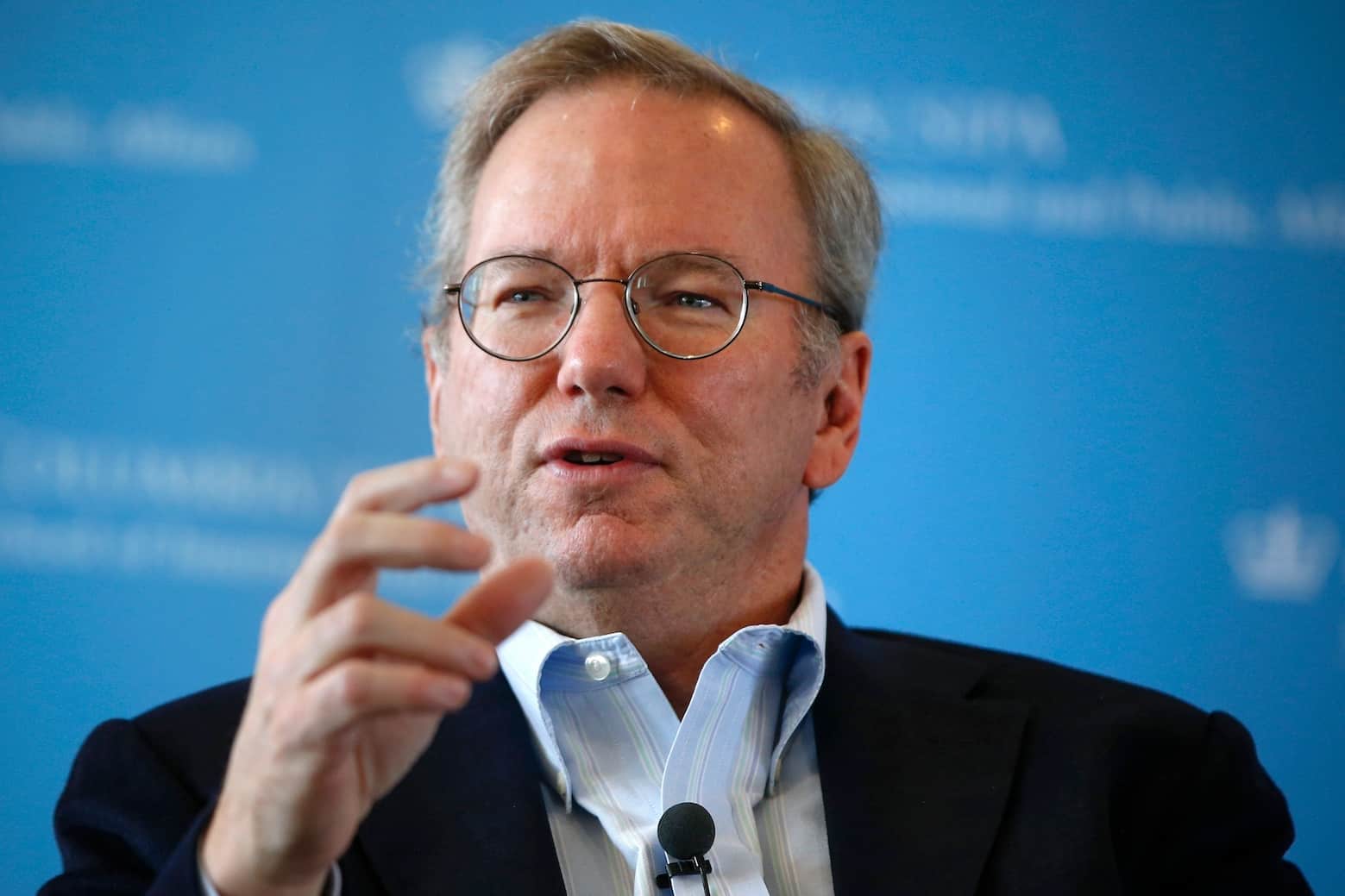 Former Google CEO Eric Schmidt has recently disclosed his views on the emerging blockchain industry. He said that what fascinates him the most is not cryptocurrencies but the future of Web 3.0. However, he disclosed that he has invested a “little bit” of money in digital assets. Speaking to CNBC, Schmidt said:

“A new model [of the internet] where you as an individual [can] control your identity, and where you don’t have a centralized manager, is very powerful. It’s very seductive and it’s very decentralized. I remember that feeling when I was 25 that decentralized would be everything.”

Web 3.0 commonly refers to the new age internet world wherein services are built using decentralized blockchains. Schmidt said that if he were to start his career as a software engineer today, he would focus on AI algorithms or Web 3.0.

He further added that his interest in Web 3.0 involves a concept called “tokenomics”. This relates to the supply/demand characteristics of digital assets. The former Google CEO is optimistic that Web 3 can bring along new models of content ownership and ways of compensating people. He added:

The former Google executive said that he’s just “starting” to invest in crypto. However, he didn’t disclose the cryptocurrencies currently that he holds. Referencing Bitcoin, Schmidt said that the problem with today’s blockchain technology is that people spend a majority of their time on those systems “making sure that nobody’s attacking them … they’re incredibly wasteful”.

A number of big-tech personalities have been dabbling into crypto off lately. The goal has largely been to understand the technology and the economics behind it. One of the biggest proponents of crypto is a tech geek and billionaire Elon Musk.