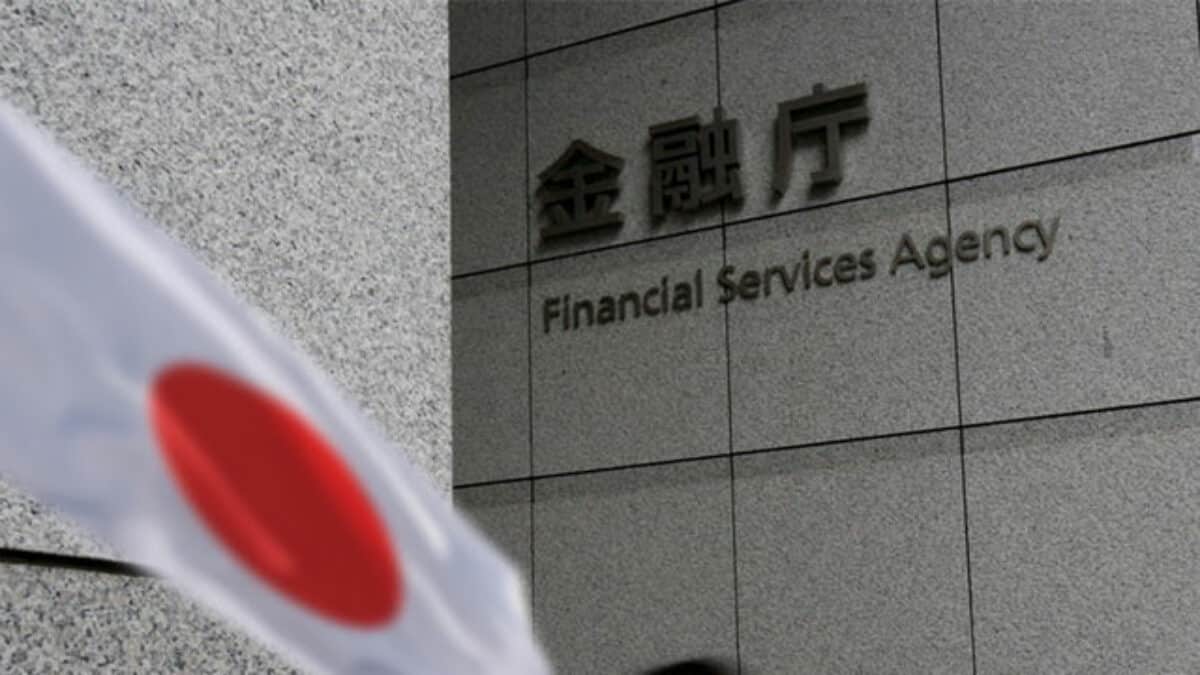 Japan Approves Stablecoins As Digital Money, But There’s A Catch

Japan became the first country to pass a bill surrounding stablecoins as major economies around the world look to introduce regulation after TerraUSD (UST) crash. Japan’s Parliament on Friday signed a stablecoin bill into law recognizing stablecoins as digital money. It allows holders the right to redeem stablecoins at face value.

Moreover, the law only recognizes stablecoins backed by yen or another legal tender. However, the law fails to mention existing asset-backed stablecoins such as Tether (USDT) and algorithmic stablecoins.

Japan is one of the top crypto-friendly nations witnessing growing crypto adoption by retail and institutional investors. Japan’s Parliament passed a stablecoin bill clarifying the legal status of stablecoins in the country, while defining them as digital money, reported Bloomberg on June 3.

The new law will be in effect from next year. Moreover, Japan’s Financial Services Agency will soon introduce rules and regulations for stablecoin issuers to approve stablecoins from only allowed banks and companies.

Mitsubishi UFJ Trust and Banking Corp. plans to issue its stablecoin, Progmat Coin, once the law takes effect next year. The Progmat Coin will be fully backed by yen reserved in a trust account. Moreover, it will guarantee redemption at face value.

Japan seeks to protect investors from the volatile crypto market as crypto adoption grows in the country. The crash of UST and LUNA caused a massive selloff across the crypto market. The crash even caused the largest stablecoin Tether to temporarily lose its peg to the US dollar. It resulted in investors around the world losing billions and urged governments to pass regulations surrounding stablecoins.

The post Japan Approves Stablecoins As Digital Money, But There’s A Catch appeared first on cryptotimes24.com.