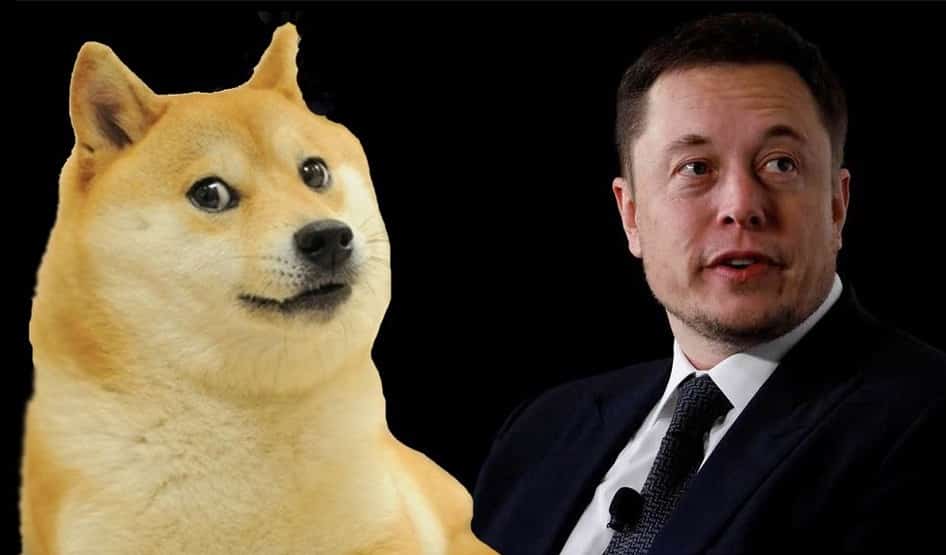 Just In: Elon Musk Decides Not to Join the Twitter Board, DOGE Fans Might Have to Wait

With new developments at Twitter, there’s a twist in the tale! Twitter CEO Parag Agrawal recently tweeted that Elon Musk has decided not to join the company’s board. The U-turn comes after Agrawal himself announced the appointment of Musk to Twitter’s board last week.

In his recent email to the Twitter team, Agrawal writes that he had many discussions with the board and even directly with Elon Musk. After Twitter appointed Elon to the board contingent last Tuesday, the tech billionaire shared the same morning that “he will no longer be joining the board”. Agrawal further writes:

“I believe this is for the best. We have and will always value input from our shareholders whether they are on our board or not. Elon is our biggest shareholder and we will remain open to his inputs”.

Elon has decided not to join our board. I sent a brief note to the company, sharing with you all here. pic.twitter.com/lfrXACavvk

Earlier this month, tech billionaire Elon Musk announced grabbing a 9.2% stake in Twitter becoming the largest individual shareholder of the company. The announcement came after Musk conducted a Twitter poll asking his followers whether the platform adheres to the principles of “Free speech”.

A staggering 70% of respondents voted negative. Probably, Musk thought that being a key shareholder of Twitter will help him suggest key changes to the board.

On Saturday, April 9, Elon Musk shared his idea of introducing a monthly paid subscription to the Twitter Blue services and thus verifying users accordingly. This could be a minimal amount as low as $3 per month.

This suggestion was to tackle the out-of-control bot army and the impersonators who have been misleading Twitter users for quite a while. Besides, he also suggested Twitter could be accepting payments in Dogecoin (DOGE).

But with the latest news, Dogecoin fans might have to hold their excitement for longer. However, as Agrawal said, Twitter could be considering Musk’s suggestion going ahead, and we might eventually see DOGE payments on Twitter in the future.