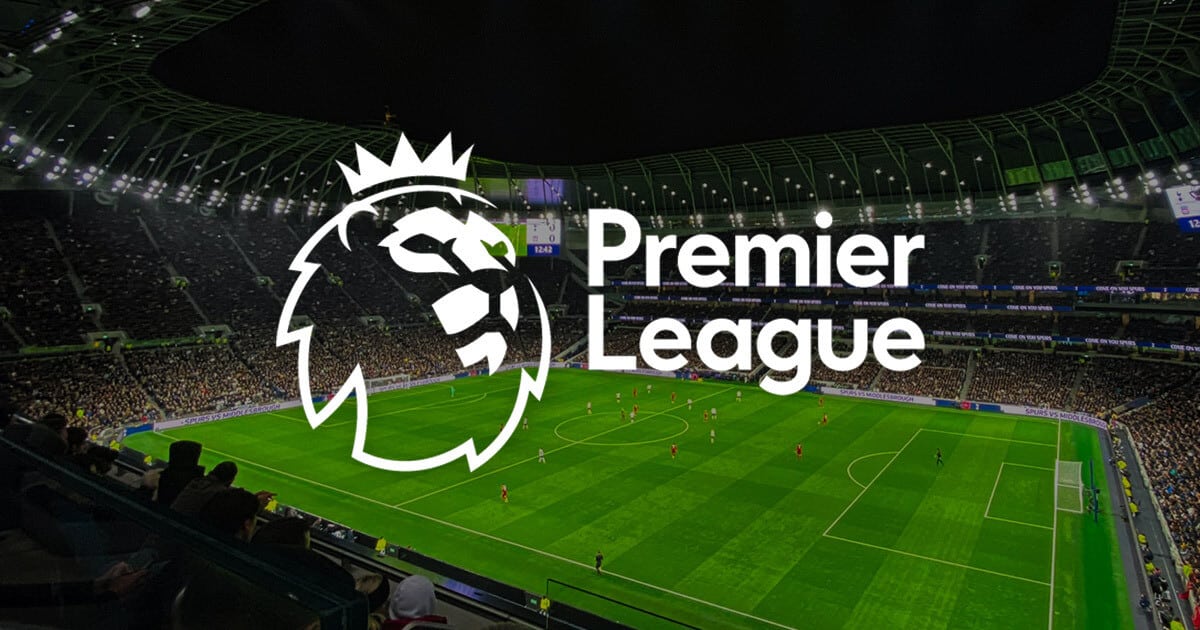 The English Premier League, the world’s most popular football league, has filed two trademark applications related to NFTs and digital asset trading with the U.S. Patent and Trademark Office (USPTO). There have been speculations in recent times over the launch of NFTs by all 20 Premier League clubs and paying some part of players’ salaries in cryptocurrencies.

Mike Kondoudis, licensed trademark attorney at USPTO, announces in a tweet on June 6 that Premier League has filed two trademark applications with the USPTO. The Premier League seeks to cover diverse crypto categories including NFTs, cryptocurrencies, and digital tokens-linked collectibles. Moreover, the football league seems to allow purchasing and sales of digital assets, referred to as digital asset trading.

Furthermore, the Premier League looks to manage financial and crypto services related to clubs, football players, officials, etc. as crypto adoption grows among clubs and players. Sponsorship and commercial deals have been growing between football clubs and crypto companies.

All 20 Premier League clubs have some sort of deal with a company in the crypto sector. For instance, Arsenal and Manchester City have signed up with fan tokens firm Socios to launch their own tokens. Recently, Chelsea entered a sponsorship deal with crypto firm WhaleFin.

Moreover, the football League’s trademark application also covers virtual clothing, footwear, and sports gear. Football clubs and players have been using NFTs, fan tokens, and merchandise for fan engagement. The clubs also offer rewards and fan tokens to their fans through their websites.

Is Crypto Adoption Possible Amid Uncertainty in the UK

While the football clubs in the Premier League continue to enter into deals with crypto companies and use NFTs for fan engagement, the regulatory tightening against crypto is rising in the UK. The Advertising Standards Authority’s ban on crypto advertising limited many clubs to withdraw their crypto ads. The ad by Arsenal Football Club was banned by the authority.

Premier League and its clubs are massively followed by people across the world. Thus, the entry of the Premier League into NFTs and crypto is a major milestone.