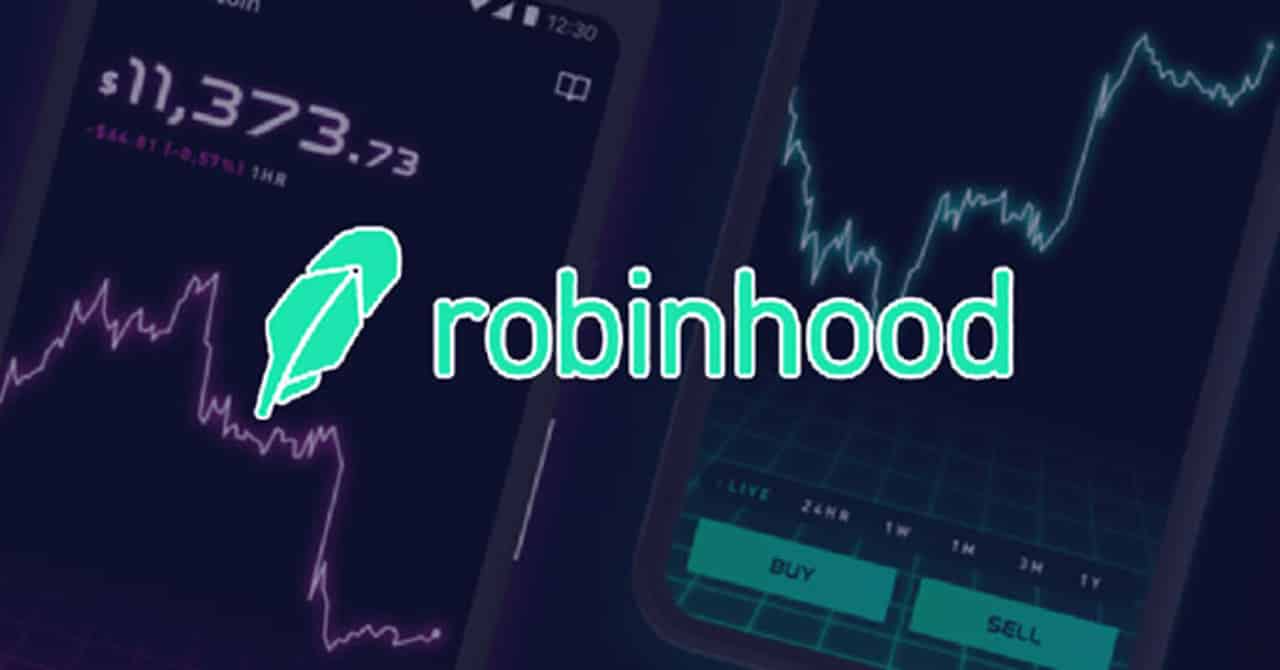 Popular investment app, Robinhood is working on releasing a web3 wallet to wipe out network fees. The web3 wallet aims to improvise NFT’s capabilities similar to its crypto wallet. Users can join the waitlist for early access to the significant release.

The Robinhood web3 wallet boasts to allow trading and swapping of crypto with no network fees at all. The brand new digital wallet will be non-custodial allowing full control of crypto to the customers. Additional perks include seamless access to the decentralized web and every other opportunity that crypto will offer.

“Customers will be able to hold the keys for their own crypto and access dapps to: Trade and swap crypto with no network fees, Store NFTs and connect to NFT marketplaces, and Earn yield Access a variety of crypto assets.”

The web3 multichain wallet will be launched as a stand-alone application. Keeping their focus on maintaining the simplicity and accessible design that they are known for is crucial to them. As the initiation of waitlisting has already created a buzz. The waitlisted users can expect invitations to join the beta program by this summer, said the team. By putting the beta version out before summer, the wallet is expected to roll out fully by the end of the year. Vlad Tenev, co-founder and CEO of Robinhood stated in the release:

“At Robinhood, we believe that crypto is more than just an asset class.”

A bid to attract users and boost volumes

Non-fungible tokens are currently well hyped. Incorporating the NFTs into their latest digital wallet will give them a major boost just as they hope. Earlier this year, Robinhood was keen on upgrading its crypto unit specifically. In the same interest, they worked on enabling transfers on the platform. Several desperate attempts were made to mark their space in the challenging crypto environment. One of the attempts included the release of a custodial crypto wallet earlier this year. Vlad announced earlier in the day, the brand new plans during the permissionless DeFi conference held in Florida.

“By offering the same low cost and great design that people have come to expect from Robinhood, our web3 wallet will make it easier for everyone to hold their own keys and experience all the opportunities that the open financial system has to offer,” stated by Vlad Tenev.

FTX founder, Sam Bankman-Fried is now tied to the trading app being the third-largest stakeholder. A regulatory filing on May 12th revealed his payment worth $648 million to acquire the shares. The crypto exchange billionaire is now a 7.6% stakeholder in Robinhood, just in time before the big release.