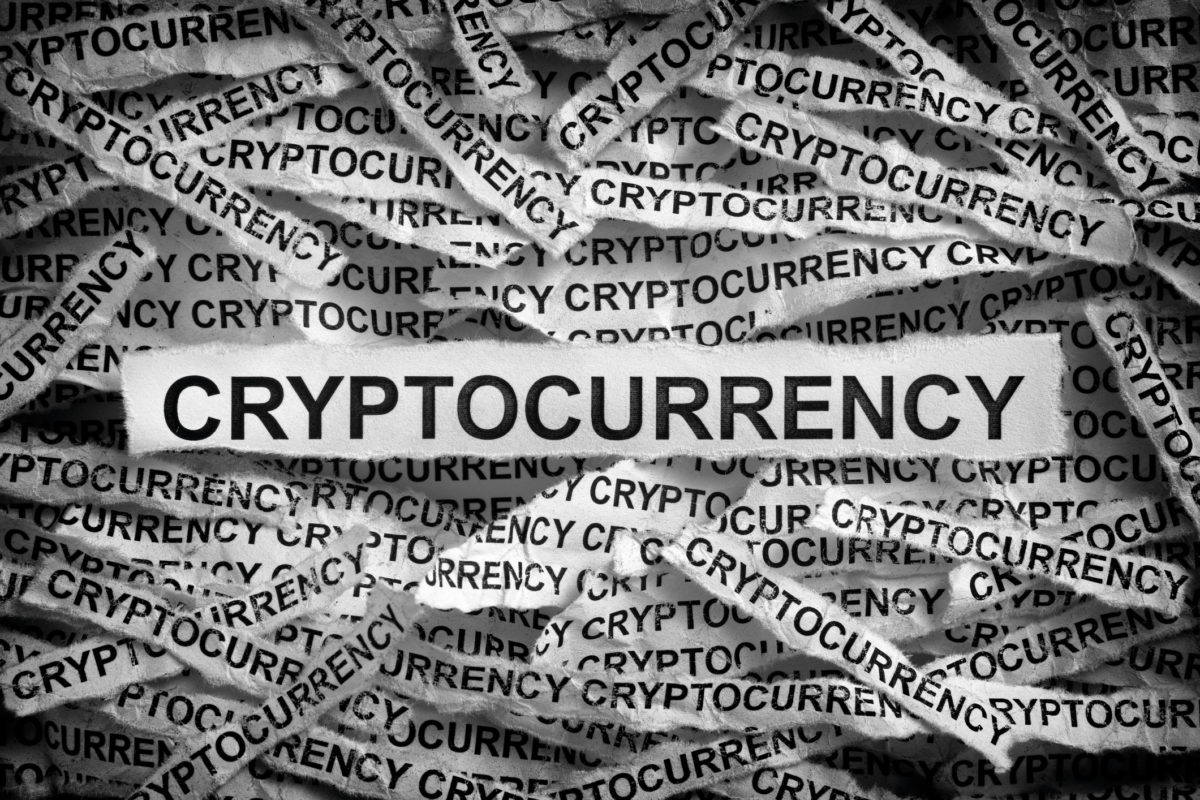 James’ comments came shortly before the New York Senate voted in favor of a ban on crypto mining in the state.

The Attorney General warned against recent volatility in crypto markets, which has cost investors billions in their funds. They also cautioned investors against potential fraud and theft in the space- a common occurrence in crypto.

Even well-known virtual currencies from reputable trading platforms can still crash and investors can lose billions in the blink of an eye. Too often, cryptocurrency investments create more pain than gain for investors.

Warning comes in the wake of the Terra crash

James’ warning references the Terra crash, which occurred in early-May. The project was the second-biggest DeFi player after Ethereum, valued at over $50 billion. But it crashed to a fraction of its value within a few days.

The incident is one of the worst single project failures in crypto history, and is now being used by lawmakers across the globe to push for more regulation.

Critics have also used Terra to highlight the shortcomings of crypto. James also warned against so called “unstable” stablecoins, stating that they offer no real guarantee of stability- this being in reference to the UST stablecoin.

The New York Senate on Friday approved a bill banning crypto mining operations in New York, specifically those that use carbon-based energy sources.

Supporters of the ban said that they are looking for the ways to curb the state’s carbon footprint. The ban is likely to be continued until crypto miners are able to more broadly use renewable energy sources.

One section of the bill involves conducting a statewide study of the environmental impact of proof-of-work mining operations on New York’s ability to reach aggressive climate goals, which require New York’s greenhouse gas emissions be cut by 85% by 2050.