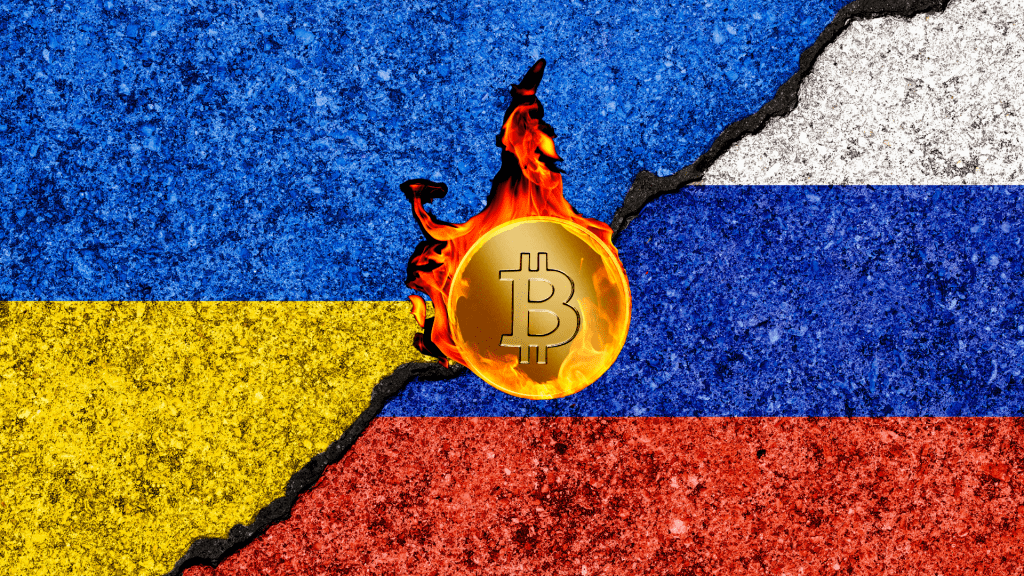 Russia To Regulate Crypto Mining Despite Surge In Electricity Consumption

Russian Deputy Head of the Ministry of Industry and Trade in a speech today at the United Russia discussion platform revealed the country’s move to regulate crypto mining. He was speaking on the development of blockchain technologies and the regulation of digital financial assets.

Crypto mining has reportedly been said to consume over 2% of Russia’s total electricity energy despite mining activities falling within the gray zone. That is, even more than the total energy supply consumed by Agriculture. Talks of legalizing mining of cryptocurrencies in Russia began after a proposal to ban all cryptocurrency activities in the country was published in a report by the country’s Central Bank.

Speaking early last month, Russian Prime Minister, Mikhail Mishustin, revealed the government and the Central Bank were in agreement over the prohibition of cryptocurrency as a legal tender, though mining activity was subjected to discussion.

According to Shpak, while cryptocurrency currently falls in the gray zone, its high electricity consumption makes it worthy of being considered an industrial activity. He believes “mining must be recognized, regulated and built into industrial activity.”

According to the website of the house, a bill “On Mining in Russian Federation ” was submitted to the lower house of the Russian parliament, the State Duma, on the last Friday of April.

The bill mandates all crypto users and miners in the country to register and only registered entities would be granted mining rights. An amnesty program was put in place to allow registered miners clear themselves with customs.

Less than a month later, the draft of the crypto mining bill has been remade. The new bill, which was presented to the house last Friday, has witnessed an omission of several key points from the first draft. From a general perspective, the text contained within the bills are unchanged but certain subsections have been found to be missing. Two outstanding subsections now missing are the provision of a mining registry for registered users and the promise of amnesty to those registered users.

The absence of a mining registry means there is a provision of a standard procedure for companies wishing to be corporately registered. The promise of amnesty has been written off as they could “possibly incur costs on the federal budget.”

The post Russia To Regulate Crypto Mining Despite Surge In Electricity Consumption appeared first on cryptotimes24.com.