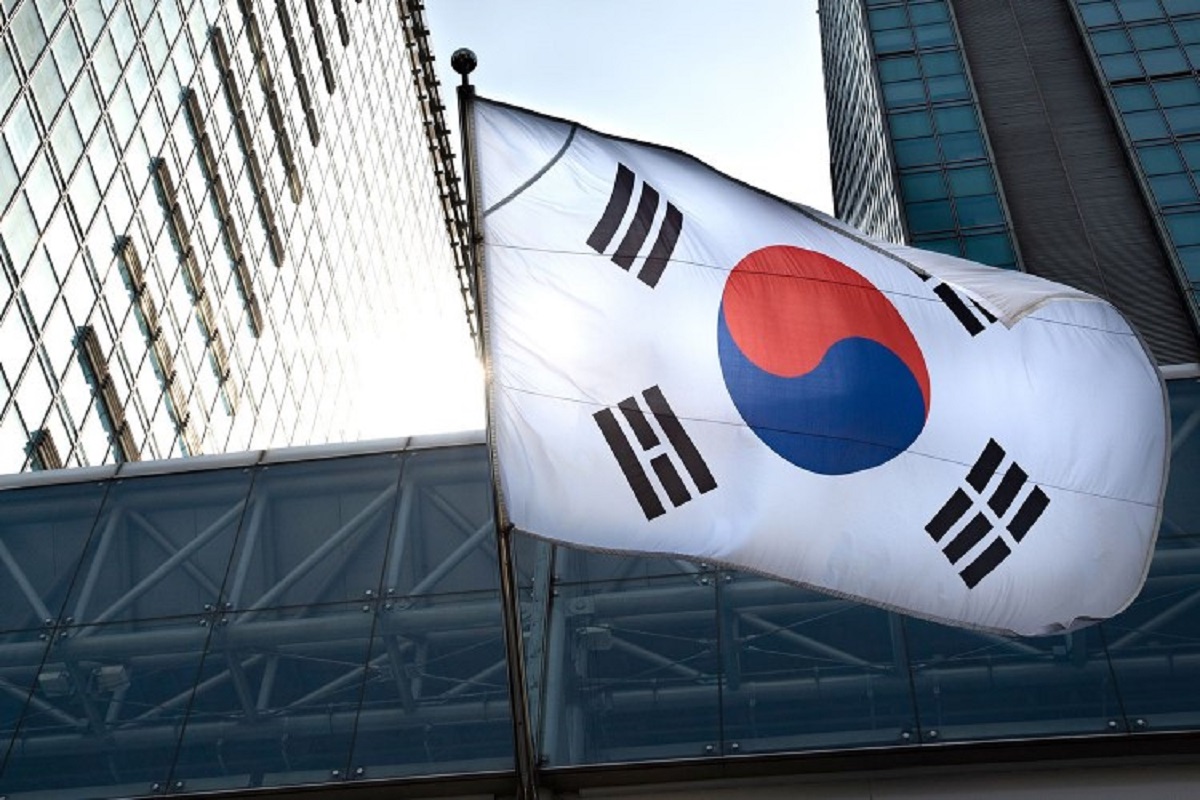 South Korea is planning to introduce a digital asset watchdog by as soon as June, according to local media reports.

The country will set up a digital asset committee to serve as a “control tower” for the space. The committee will oversee regulation of the space until the government is able to draft basic laws on digital assets.

The government has also fast tracked efforts to pass crypto regulation in the wake of the recent Terra crash, which spurred an increasing amount of calls for regulation.

According to a report by South Korean news outlet NewsPim, an official said the committee will be introduced by the last week of June.

Terra crash has seen the government speed up crypto regulation, and has also raised calls for crypto investors to have the same level of protection as equities.

The committee will monitor markets and establish guidelines on listing, disclosures and investor protection. It will also consult with a body comprised by the top 5 South Korean crypto exchanges- Upbit, Bithumb, Coinone, Cobit, and Gopax.

Still, even with the government speeding up crypto regulation, the passing of basic laws on the space is expected to take at least a year. In the interim, the government may amend existing laws covering financial disclosure to account for crypto.

Earlier reports had shown that South Korea is already consider tougher crypto regulations in response to the Terra crash.

The government has also ramped up its investigation into the crash, and recently called Terraform Labs employees to court.

The push for more regulation somewhat contradicts promises by recently-elected President Yoon Suk-yeol. The President elect had campaigned on pro-crypto regulation, given the space’s rising popularity in South Korea.

But South Korea isn’t alone in pushing for crypto regulation after the Terra debacle. Top officials in Europe and the United States have called for a tougher stance on the space.