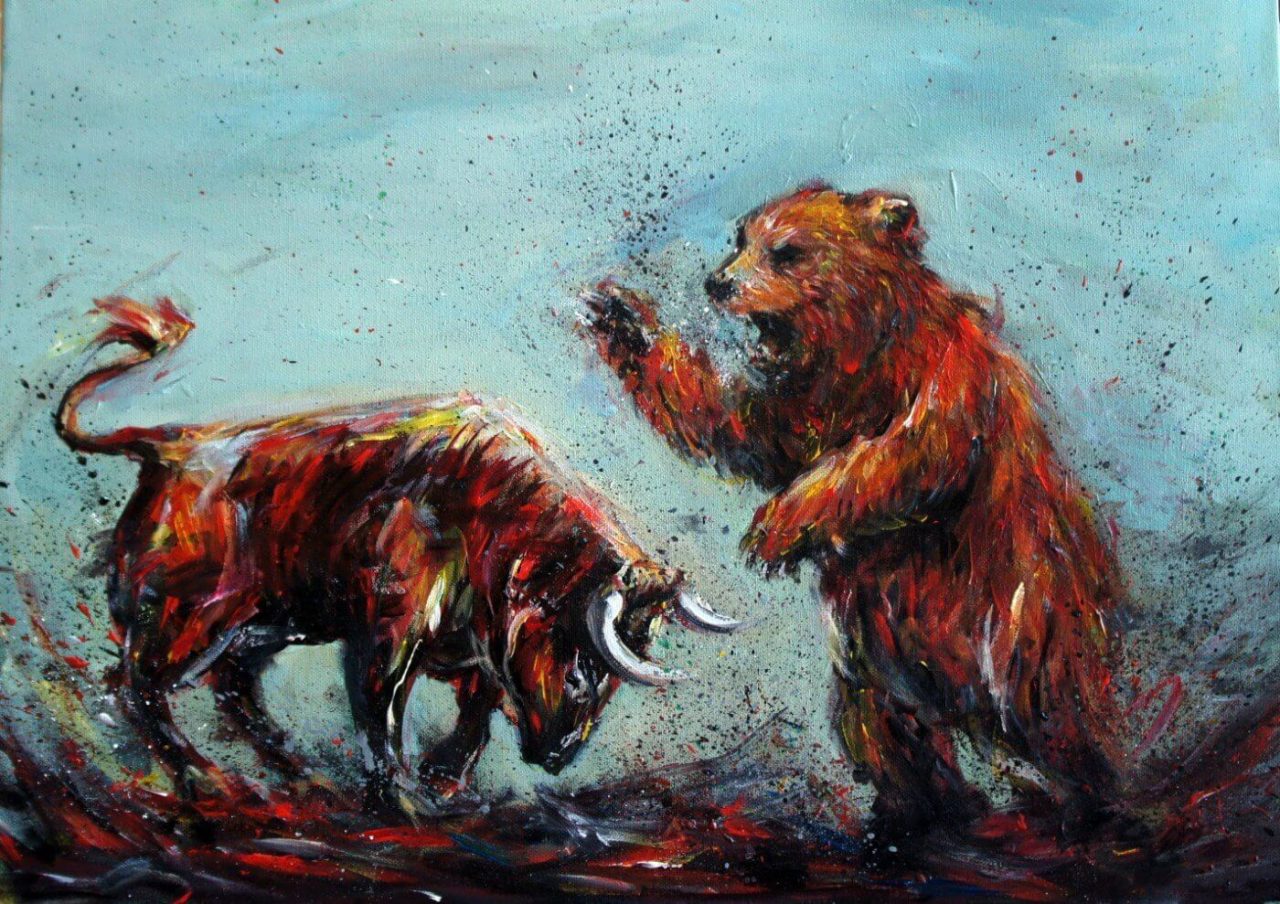 Warning: This Is Not the Start of A Bitcoin Bull Market But Just A Bear Market Rally

In the last three days, Bitcoin and the broader cryptocurrency have shown a major trend reversal gaining by 8% in a short time. After its major decoupling with the U.S. equities last week, Bitcoin has been trying to catch up in this relief rally.

As of press time, Bitcoin is trading at $31,744 with a market cap of $604 billion. However, investors need to be a bit watchful before thinking that this is the beginning of the next bull market. Instead, the market is showing signs of just another bear market rally at this stage.

Thus, it would be too early to say that BTC is heading towards a new all-time high. Does, this mean that the BTC price cannot go up from here? We can see Bitcoin touching more highs during the pullback rally of June 2022. However, one cannot ignore the possibility of a new low as well! A market analyst that goes by the pseudonym Pentoshi writes:

Bear market rallies can be brutal. They can go much higher than you think but almost always end in a 3D-1W LH or equal high. It’s easy to sell a LH and then pay for confirmation as opposed to round tripping something to new lows Don’t get fooled by emotions. This to me was an obvious bear market rally (we talked about 3840 SPX swing low before it even happened.

Key Levels to Watch For Bitcoin

The recent Bloomberg report also notes that Bitcoin’s recovery could just be a Blip before another major fall. Thus, one should not mistake this for a sustained reversal. If Bitcoin fails to hold its key support levels, it has every probability to tank to $22,000 levels. Jamie Douglas Coutts, senior market structure analyst at Bloomberg Intelligence, wrote:

The post Warning: This Is Not the Start of A Bitcoin Bull Market But Just A Bear Market Rally appeared first on cryptotimes24.com.