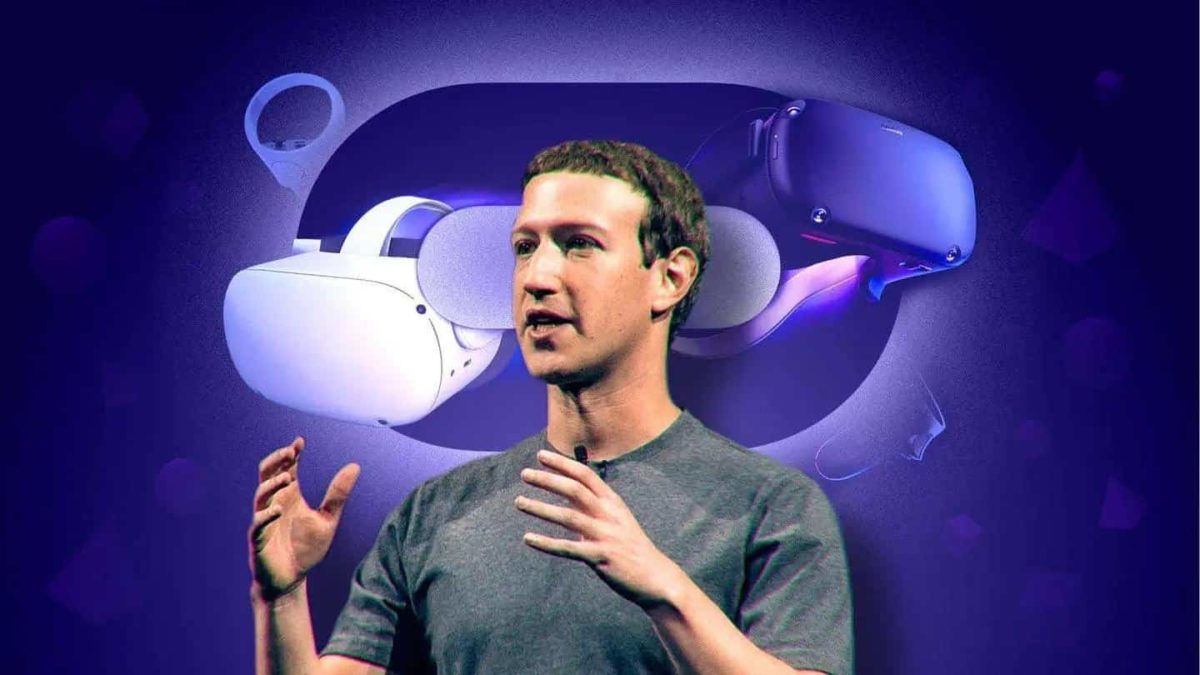 Why Facebook’s Former Crypto Head Is Starting His Own Crypto Startup?

Following his resignation from Facebook, David Marcus, the company’s former Crypto head has launched himself into the crypto world. The news was announced on his official Twitter handle on May 12th, 2022.

Marcus defends his move to launch a crypto startup

The news gained positive reactions with a lot of users commending the move and a few others even suggesting plans to make the move even better. Marcus reveals his key partners in this beginning phase and further unveils the project name as Lightspark. The project is David’s way of utilizing a downturn and turning it into something valuable and he’s made a promise to share more updates as they come.

Based on his tweet announcing the launch of the project, Marcus reveals Litespark intends to explore, build and extend the capabilities and utilities of Bitcoin. The first real criticisms about the project was inspired by the crypto community being skeptical about the project’s partners. In his defence, Marcus’ follow-up tweet showed a commitment to learning and partnering with the community.

David Marcus joined Facebook in 2014 following his departure from Paypal, whom he headed as President. He rose through the ranks to become Facebook’s crypto head and was one of a few people to propose a cryptocurrency for the company. He made the decision to exit the company at the end of 2021 mostly because of the failed attempt in launching the company’s cryptocurrency.

On 20th October, 2021, Mark Zuckerberg, Facebook’s CEO revealed the company was rebranding and unveiled a change of name from Facebook to Meta. According to him, Meta has a plan to shift the company’s previous focus on one product. He further explained Meta’s plan to be geared towards the future rather than the present.

Facebook, WhatsApp and Instagram are three social media platforms and key companies of Meta and despite the seemingly change in identity, they each reserve the licence to retain their names. Meta seeks to manage the metaverse which is in itself, a 3D virtual business environment. Facebook’s initial logo, represented by the letter ‘f’ was changed as a result of the rebrand and replaced by Meta’s which is an infinity symbol.

As with every innovation, Zuckerberg and Meta have had their fair share of criticisms. Zuckerberg says he wishes to eliminate monopoly by a single brand but not everyone is convinced.

The post Why Facebook’s Former Crypto Head Is Starting His Own Crypto Startup? appeared first on cryptotimes24.com.