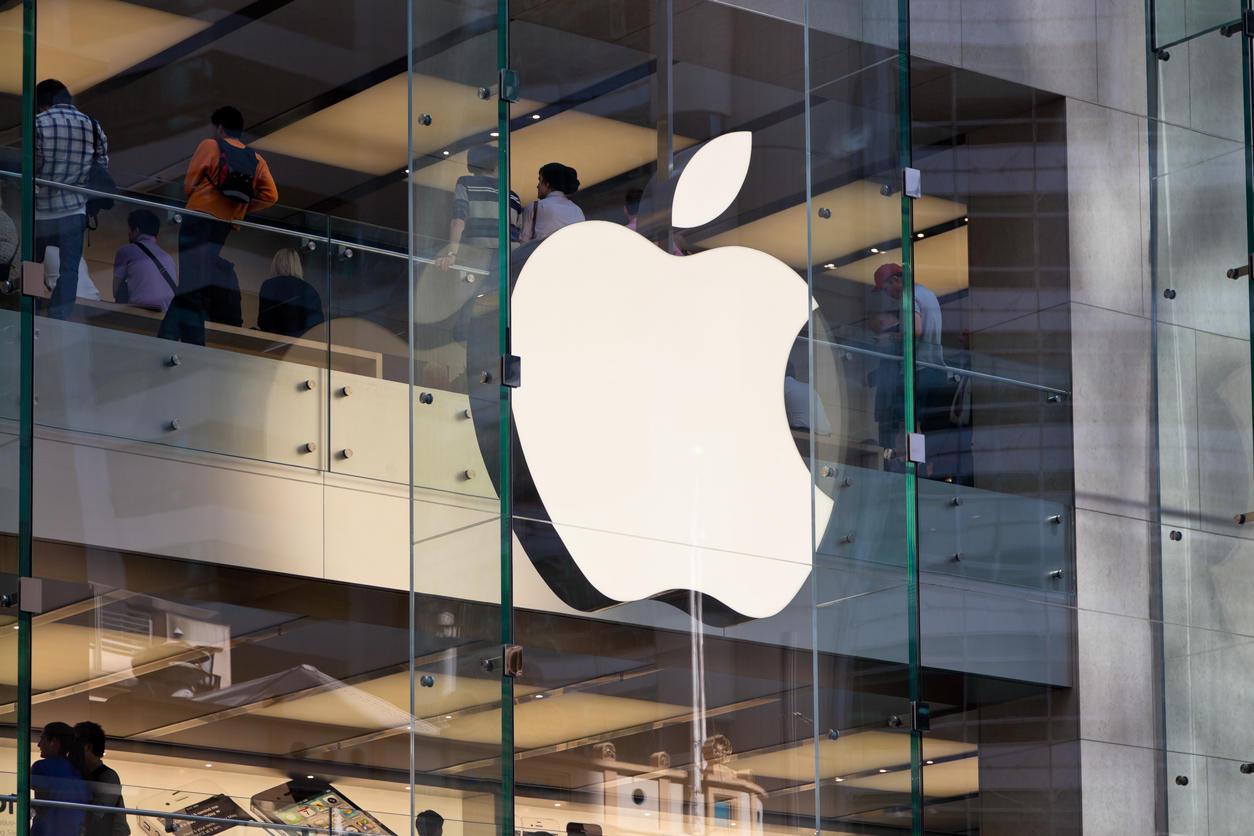 Going by its history, Apple is known to have a knack to spring a surprise. Thanks to an update shared by the tech giant, the NFT community thinks there a high chances of its entry into web 3.0 with Apple NFT cards.

As a result, the crypto community on Twitter has been hopeful of Apple’s entry into web 3.0. “Apple may launch NFT trading cards,” said an enthusiast.

Adding to this speculation was a claim by MacRumours that clicking on the Memoji characters could reveal an augmented reality mode featuring three claimable trading card characters.

Although the company is yet to officially confirm the claims, entry into the NFT space is not likely to be a big challenge. Apple has already worked on developing a mixed reality headset with VR and AR functionalities. This makes it even easier for Apple, which has been working heavily on the Memoji segment over the past few years.

Besides, Apple chief executive officer had last year revealed his interest in the cryptocurrency space. In fact, he said he had personally invested in crypto. He also made a comment on Apple’s NFT plans.

“NFTs are interesting but it will take a while to play out in a way that is for the mainstream person.”

However, Cook did not make any comment on Apple’s crypto investment plans. He clarified that there are no immediate plans to launch any crypto-related offerings. Also, Cook revealed at the time that there may be different things that Apple is looking at in the space.

Apple’s Worldwide Developer Conference will be held virtually between June 6 and June 10. The event could lead to the reveal of new developments in a range of Apple products. New devices and software models such as the iPadOS 15, MacOS Monterey, watchOS 8, and iOS 15 could come up for discussion.