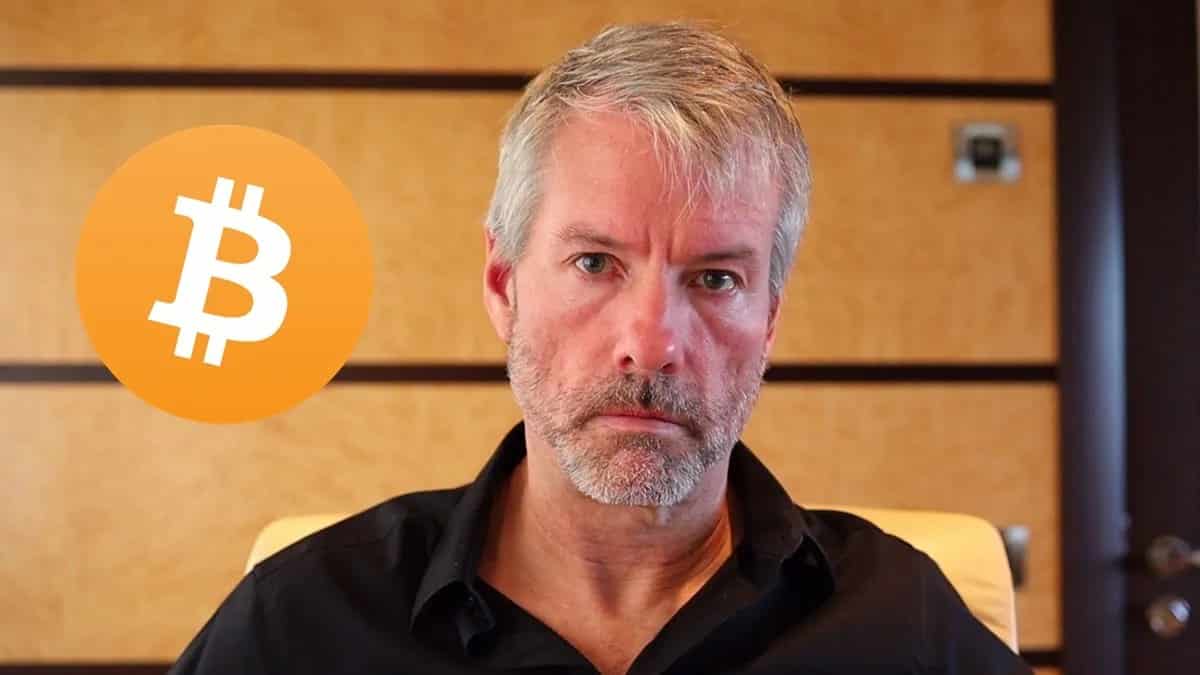 “Bitcoin Is Going To A Million Dollar”-Michael Saylor

Bitcoin Is Better Than Gold And What It Wants To Be

In replying to a question of the possibility of losing significantly due to a scenario of Bitcoin falling hard and failing to hit lofty heights ever again, Saylor revealed his firm belief in Bitcoin as a valuable digital asset.

According to him, there are two belief systems; the deniers and the skeptics; and both have made assumptions about Bitcoin, made wrong by the wide embrace of crypto by administrators, government and regulators. He firmly believes in even better times for the coin.

In light of popular comparisons between Bitcoin and Gold, Saylor believes Bitcoin to be a more valuable asset and states its uniqueness in terms of adoption and security cannot be recreated even with $500 billion.

Negative Emotions On The Rise As Crypto Volatility Falls

Like Saylor, analysts and scholars in the crypto field have volatility to blame for their projections. The prices of coins are unpredictable and the crypto market unstable. As a result, there is a general unwritten rule advising investors to not trade with their emotions.

Over the last few months, Bitcoin has been valued around the $30,000 mark, recording slight pumps and declines above and below respectively. A massive selling activity led to Bitcoin falling below $1.3 trillion, after closing below the $30,000 mark at around $29,500, a 5% decline.

Bitcoin’s position as the world’s leading cryptocurrency has impacted other cryptocurrencies and altcoins alike, such as Cardano. Investors are uncertain on the coin’s next big move and remain hesitant as has been indicated on the Fear and Greed Index which lies at just 20.

The post “Bitcoin Is Going To A Million Dollar”-Michael Saylor appeared first on cryptotimes24.com.