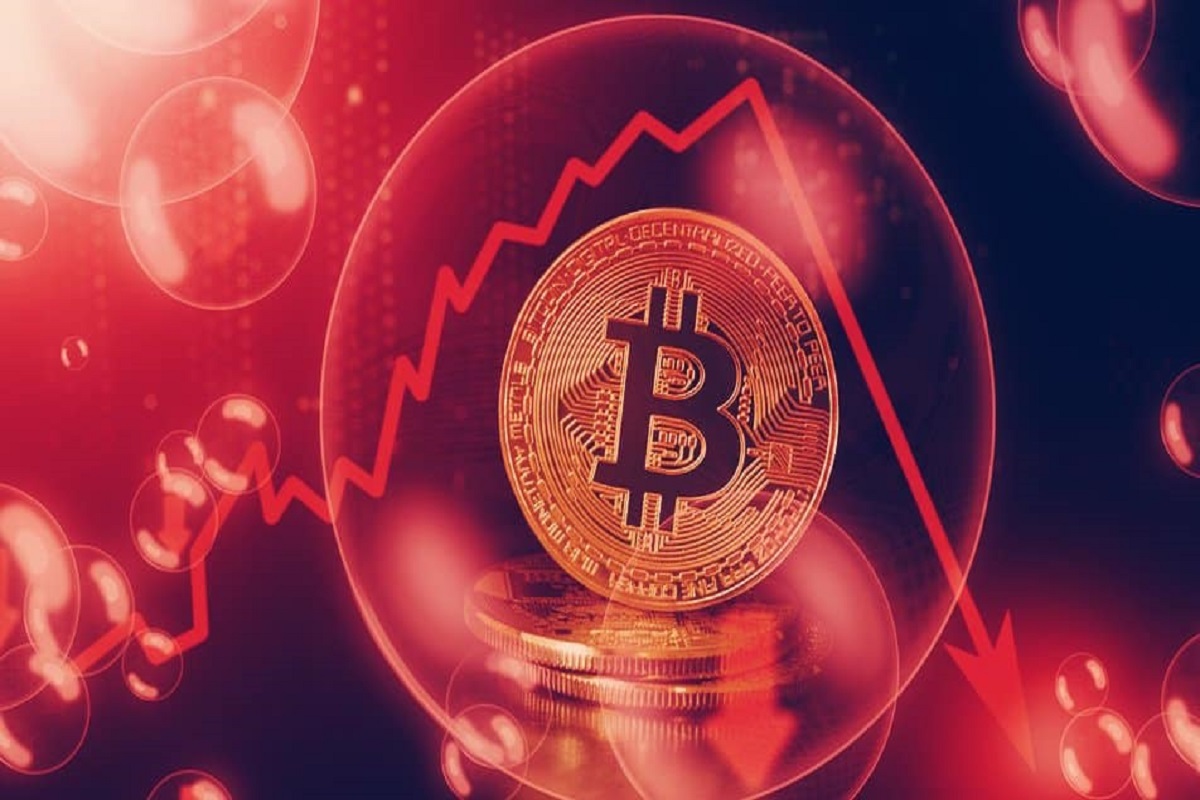 Bitcoin (BTC) prices have consolidated around the $30,000 level for over a month, with few factors providing an upward boost.

BTC is currently trading at $30,318, largely unchanged from where it was in early May, according to data from Coinmarketcap.com.

The token has slumped over 50% from a record high hit in 2021, and is down 35% so far this year. A bulk of its losses have been driven by macroeconomic factors- rising inflation, interest rate hikes and the Russia-Ukraine war.

But even with its sharp losses this year, analysts fear that BTC is yet to find its bottom. Forecasts range from $28,000 to as low as $20,000 before a recovery.

Willy Woo says BTC bottom not in yet

Popular crypto analyst Willy Woo said on Twitter that despite BTC seeing some buying at lower prices, the token is yet to confirm a bottom.

Woo noted that unlike other BTC dumps, which tended to have 60% of total holders at loss, only 47% are holding at a loss this time. This likely indicates that the token has further losses in store.

The token is still seeing a healthy amount of institutional buying. But this is proving insufficient to support prices, for now. A majority of traders are still hesitant to buy in at lower prices, given the worrying macro environment.

BTC is attempting a bottom structure which has not yet confirmed. Locally we are seeing strong spot demand by hodlers, likely institutional. None of this matters if macro markets crap themselves.

Mirroring the stock market, BTC has stuck to a tight range this week in anticipation of key U.S. inflation figures on Friday. An in-line, or even stronger reading for May is likely to trigger carnage in the market, as it will point to more Federal Reserve policy tightening.

While inflation had eased slightly in April, it still stuck to 40-year highs. If this trend continues, BTC and the crypto market are set for more pain, given that high inflation could trigger an economic recession.

The post Bitcoin (BTC) Holds At $30K, But Is Yet To Find A Bottom appeared first on cryptotimes24.com.